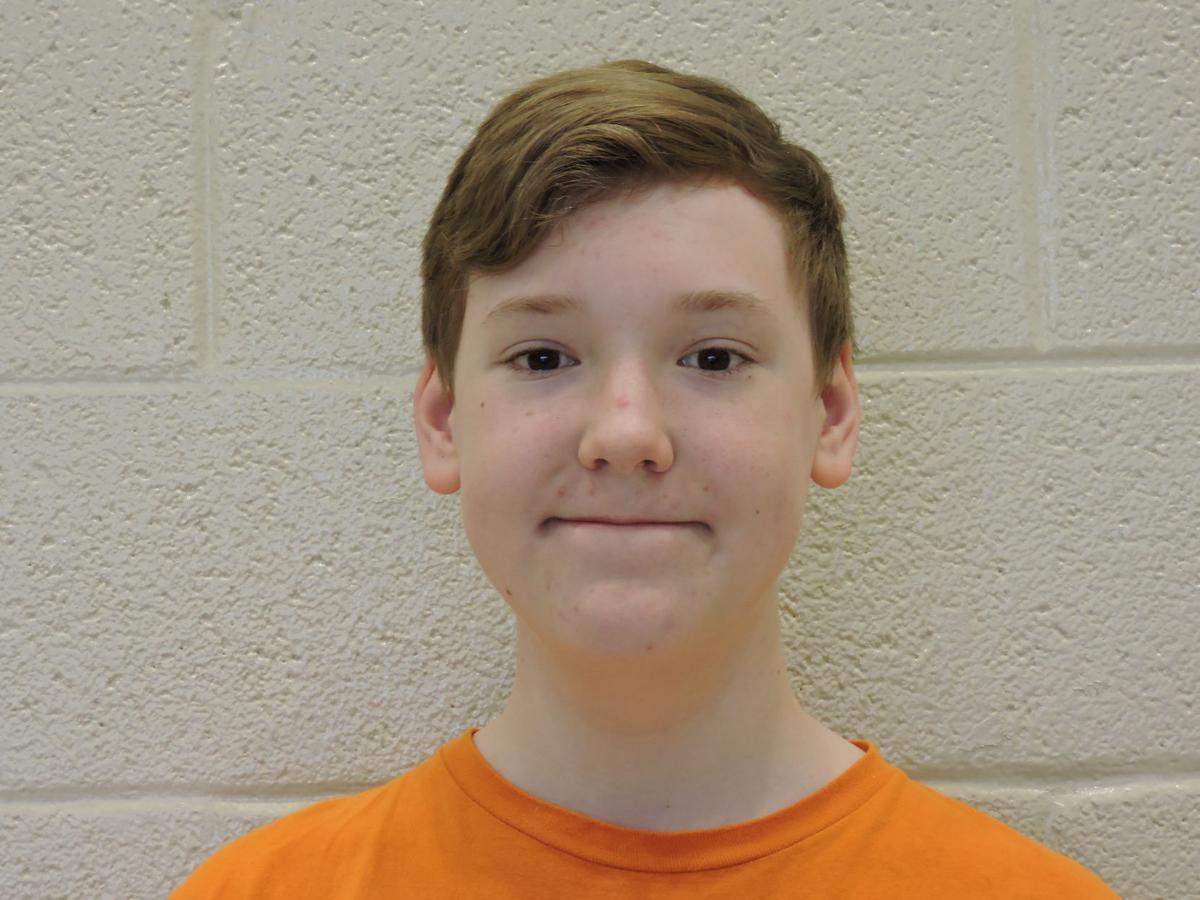 Ben Seegmiller, son of Paula and Adam Seegmiller, is a freshman at Ravenwood High School and this week’s Student of the Week.

He is a member of the Thespian Society and RHS Chorus. He is also going to be performing in the school’s spring musical.

Seegmiller said his biggest passions are theater and music. “Through that, I have the most fun I’ve ever had before,” he said. “Everyone in the theater program at Ravenwood is amazing, and the feeling of performing is unlike any other.”

His favorite class at RHS is Men’s Chorus. “There is a sense of comradery between all of the guys, making for an awesome class,” he said.

One of his top role models is his father, Adam. He said he looks up to him because he is also a singer, and always supports him with whatever he chooses to do.

Seegmiller describes himself as creative, friendly, goofy and outgoing.

His Algebra II teacher, Mrs. Hawken, said of him, “Ben has been giving it his all in Algebra II so far this year. I so appreciate the positive attitude he brings to class. His preparedness for class is always top notch. Ben has done a great job adjusting to high school.”

After graduating from RHS, he plans to pursue a career in the arts or sciences.