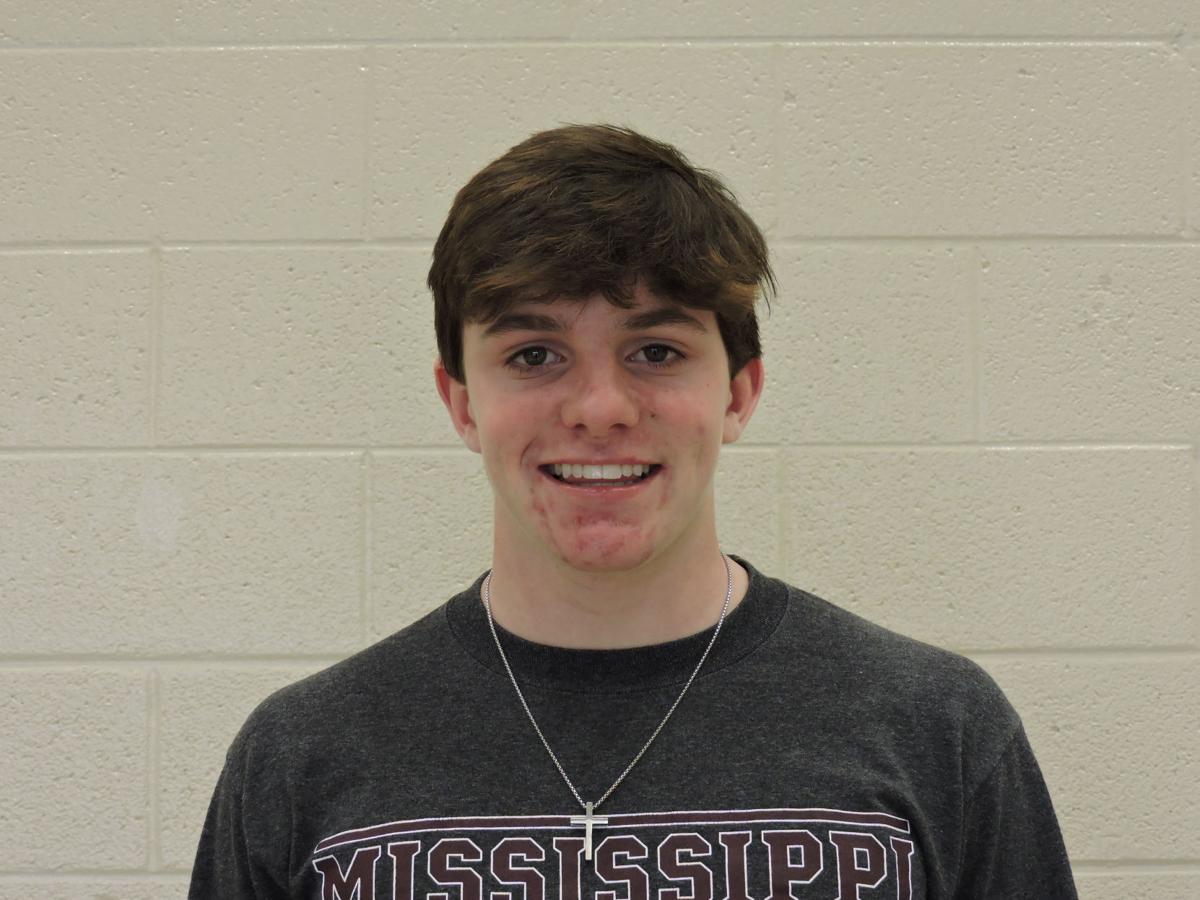 Parker Corley, son of Sherry and Robert Corley, is a sophomore at Ravenwood High School and this week’s Student of the Week.

He is a member of the RHS Football Team and said the sport is one of his biggest passions. “It’s what keeps me active and gives me something to look forward to after school."

His favorite class at RHS is chemistry with Mrs. Obot. “She is funny and makes the class enjoyable,” he said of Obot.

Obot spoke highly of Corley saying, “Parker is an awesome student. He always works hard and is fully engaged in class. He is great at helping others, too!”

One of his top role models is engineer, designer and entrepreneur, Elon Musk. He said he looks up to him for his character and intelligence.

After graduating from RHS, he plans to pursue a business degree at The University of Alabama.