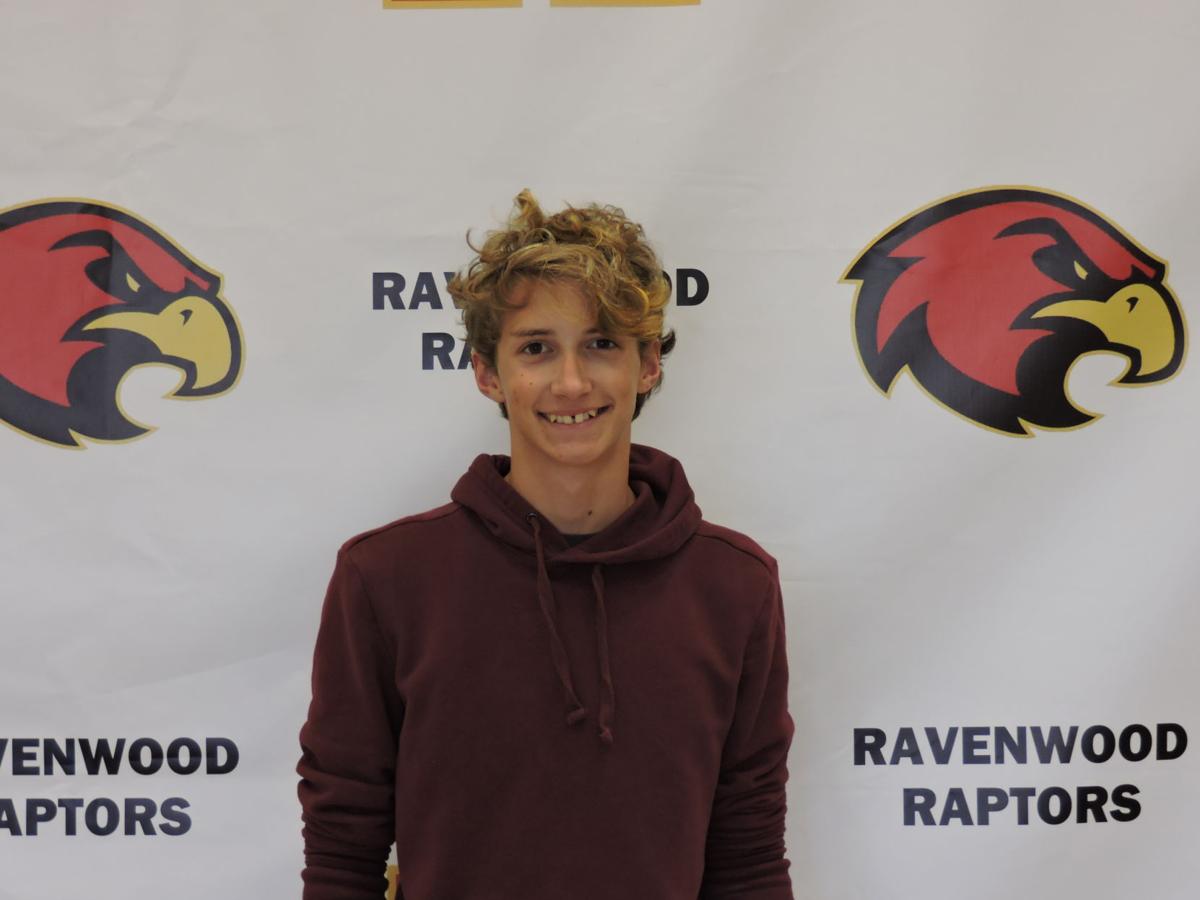 Zeke Engle, son of Sarah and Adam Engle, is this week’s Student of the Week.

Engle has been swimming from a very young age due to the encouragement of his parents.

When asked what inspires him to train and compete he said his goal to run in college keeps him motivated.

His top role model and inspiration is his father. “He was also a swimmer and very good at it,” Engle said.

He describes himself as energetic and hard-working. When he’s not swimming, he enjoys playing video games, hockey and the violin.

After graduating from RHS, he hopes to attend The University of Tennessee-Knoxville.