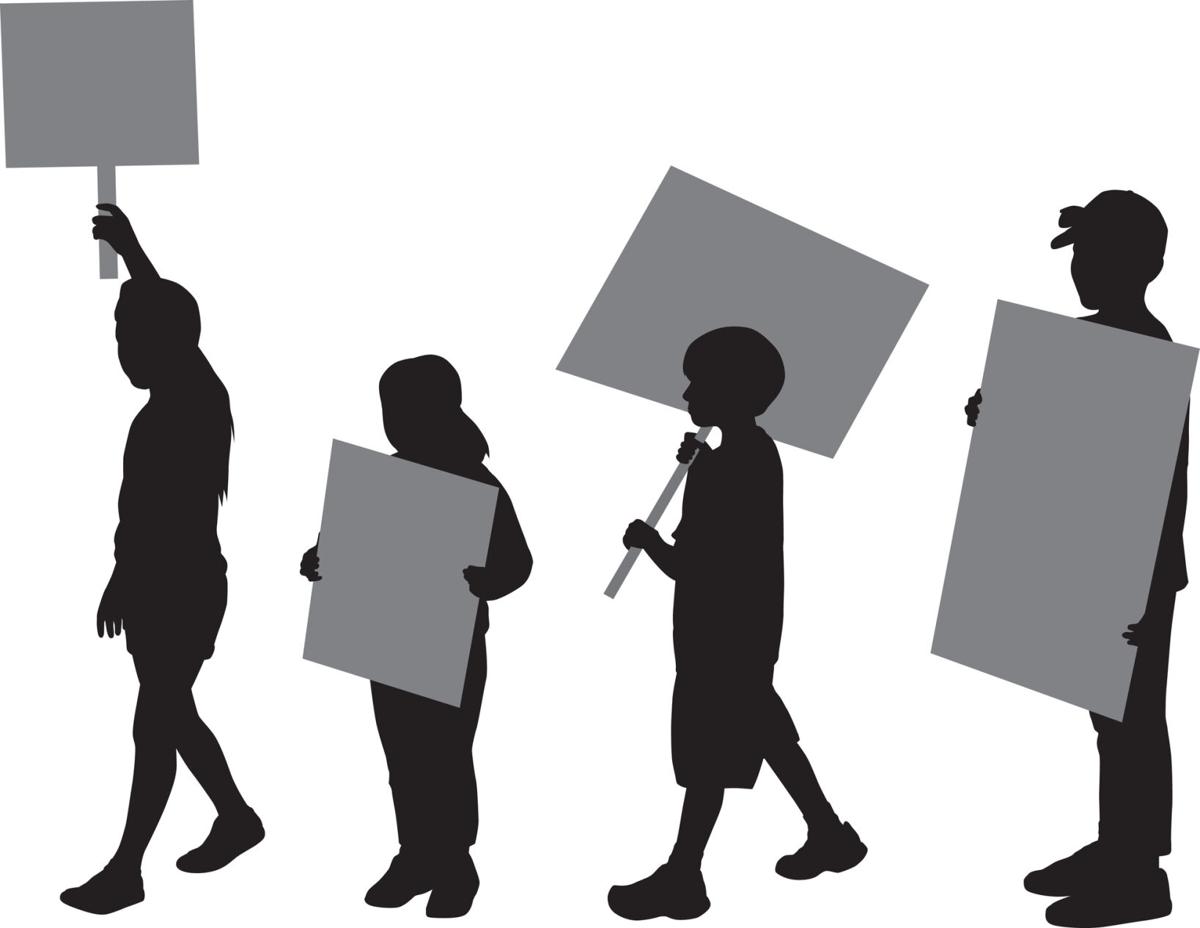 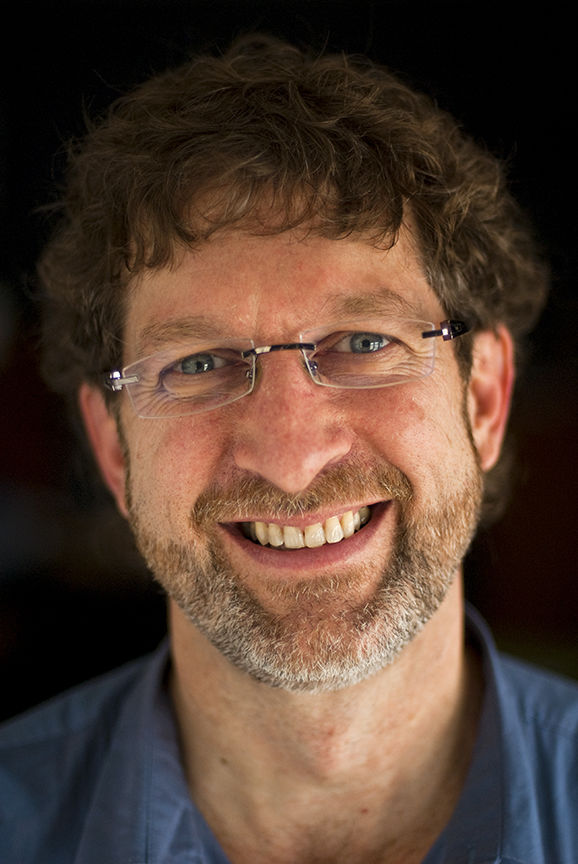 As if COVID-19 wasn’t enough, a long overdue reckoning about racism and the militarization of police forces has exploded in our front yards.

It is almost impossible to shield your children from the murder of George Floyd, the protests and the riots. They may have questions. You will need ideas about how to talk to your child about protests, free speech and how you treat others. Here are some suggestions about how to explain what is going on to a child between the ages of 4 and 10 years old.

Overview for Parents. These are some basic elements to consider before having a conversation with your child about protests.

“Have you noticed some of the scary things happening on the TV? Have you heard us talking about some things we have been worried about with people marching around and being angry? Do you have any questions?”

“Some people are mean to people because of how they look or where they come from. That’s wrong. We don’t do that in our family. We are (fill in values: kind, patient, understanding, polite, generous, nice to everyone, accepting, inclusive, etc.)”

Talk about racism and prejudice in terms of how a person is supposed to be treated regardless of who they are (i.e., universal values) rather than just focusing on how people are being treated differently because of the color of their skin (for now). It is still racism or prejudice they are confronting but with a focus on how an individual person is treated instead of trying to explain institutionalized racism and discrimination. That’s for when they are older.

What is a Protest?

General concepts about protests in words for kids:

A protest is when a lot of people get together to talk about something that happened that is very, very wrong. They all stand or walk together to show that lots of people are all saying something is wrong with one voice. When everyone joins their voice together it is a very strong way to talk about something that needs to change. Lots of time, when people who are walking together to have their voices heard, it is because they think someone is being treated unfairly and disrespectfully and they don’t want that to happen again.

You don’t know it but lots of different people began to notice that something was wrong and so they gathered together and joined voices to make sure other people heard that people were being hurt and it needs to stop. There are lots of people around us, in our neighborhood, city and the whole country, who think this is bad and who are standing up for what is right, to treat people with kindness and with fairness

Well, when people are very mad about being treated unfairly or about someone being mean to other people, they can start to talk really loud or even yell to make sure other people hear them say being unfair or mean is wrong and should stop. They want people to know it is wrong to treat people like that. That can sometimes be scary to watch but most of the time people are just really mad but they don’t hurt each other.

In our country, there are laws that say it is all right for people to get together to protest like this. It is called free speech. It is very important because everyone should be able to talk about what is unfair or wrong in order to change it and make it better.

Normally, when someone treats you wrong or is unfair, you should talk it through with them. A protest helps solve a problem that affects many people. That’s when people should join their voices to convince everyone to do what is right. You don’t protest your sister, you argue with her and then you come get us. Now if both you AND your sister together think something is very, very unfair, you could protest to us and we would listen.

Everyone should stand up for what they think is right. They should speak up when they think something is wrong. There are lots of ways we can stand up for what is right.  Tell people to “stop it” when you see someone being mean to someone else. Be a nice friend to someone who is lonely. You may help fix something in the neighborhood that people have hurt/damaged. Or put up signs or write words to encourage people to do what’s right. Or, some day, when you are older, there may be something you think is really wrong.  You may march with people too.

George Floyd: What are they demonstrating for?

What is a riot?

Don’t forget, be the bearer of hope and promise for your child (even if you have to fake it).

Be smart. Be kind. Be safe.

Protest Resources. Here are some useful resources that can add to your talk about protests.

[Note: While the recommendations in this column are relevant for any child who has become aware of  protesting and riots, there are certain aspects of this discussion that are very different for people of color, particularly African American children, or marginalized groups (e.g., sexual minorities). When there is a greater risk of a person being profiled, the target of excessive force or the victim of lethal violence by police, more specific information is required to help children make sense of this destructive reality. That additional information is a vital part of raising your child but beyond the scope of this column.]

Dr. James G. Wellborn is a clinical psychologist with a private practice in Brentwood focusing on adolescents and families. He is an expert on motivation, coping in childhood and adolescence, academic engagement, parenting and adolescent development. An invited speaker to groups, agencies and churches on parenting and teenage issues, he conducts workshops for parents, teens, teachers and counselors on parenting teens, teenage issues, adolescent development, motivating teens, mental health issues and intervention strategies. Dr. Wellborn is the author of Raising Teens in the 21st Century: A Practical Guide to Effective Parenting.  Dr. Wellborn and his wife live in Nashville, Tennessee and are the parents of two grown children and, now, of two adorable grandchildren.  You can learn more about Dr. Wellborn by visiting his website at www.DrJamesWellborn.com.