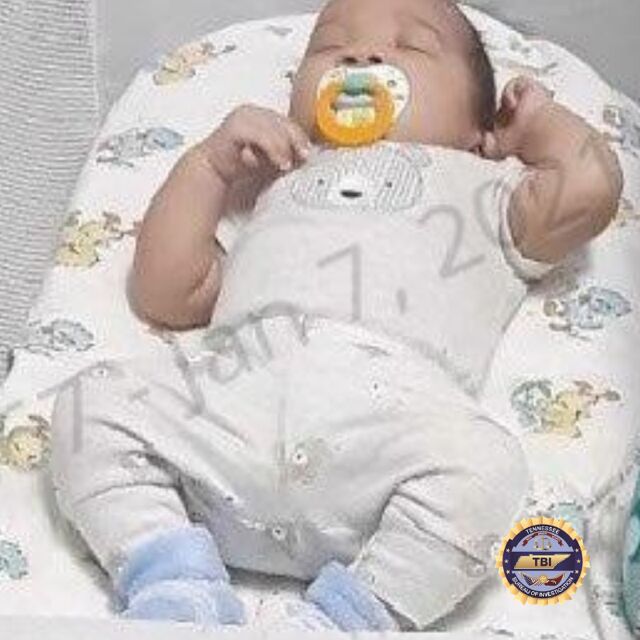 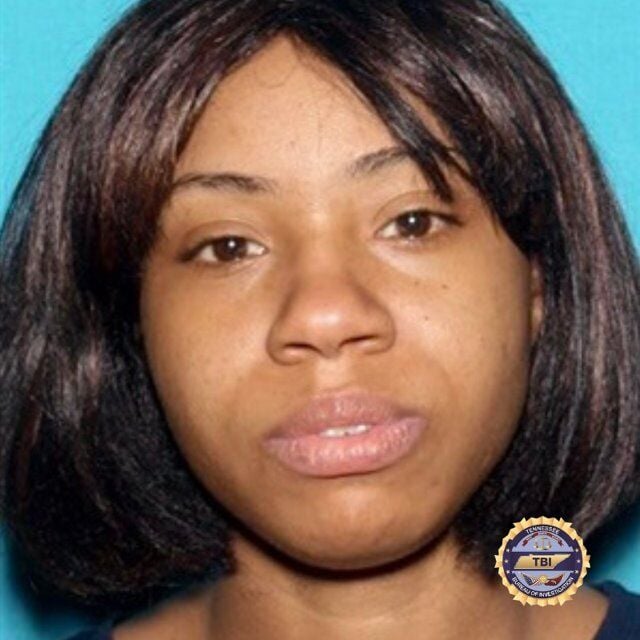 UPDATE (1:50 p.m. 1/8/21): The Tennessee Bureau of Investigation canceled their endangered child alert early on Friday morning hours after it was issued on Thursday night.

According to a TBI social media post, 5-month-old J'Sean Caston was found safe.

TBI also reported that Olivia Caston, who was named earlier as possibly having been involved in the child's disappearance, was taken into custody in Columbia.

The Tennessee Bureau of Investigation has sent out an endangered child alert regarding a baby from Columbia.

The release says the Columbia Police Department is searching for J'Sean Marquise Caston, a 5-month-old from the area.

J'Sean is described by TBI as a Back male, 28 inches long, 20 pounds, with black hair and brown eyes.

TBI says he was last seen on Dec. 30 and could be in the company of Olivia Caston, who is wanted by CPD for Custodial Interference.

The two could be traveling in a gold Saturn Ion, TN license plate DDW 195, per TBI.

TBI says if you have seen J'Sean and/or Olivia Caston, or have information about their whereabouts, please call the Columbia Police Department at 931-698-0077, or the TBI at 1-800-TBI-FIND.