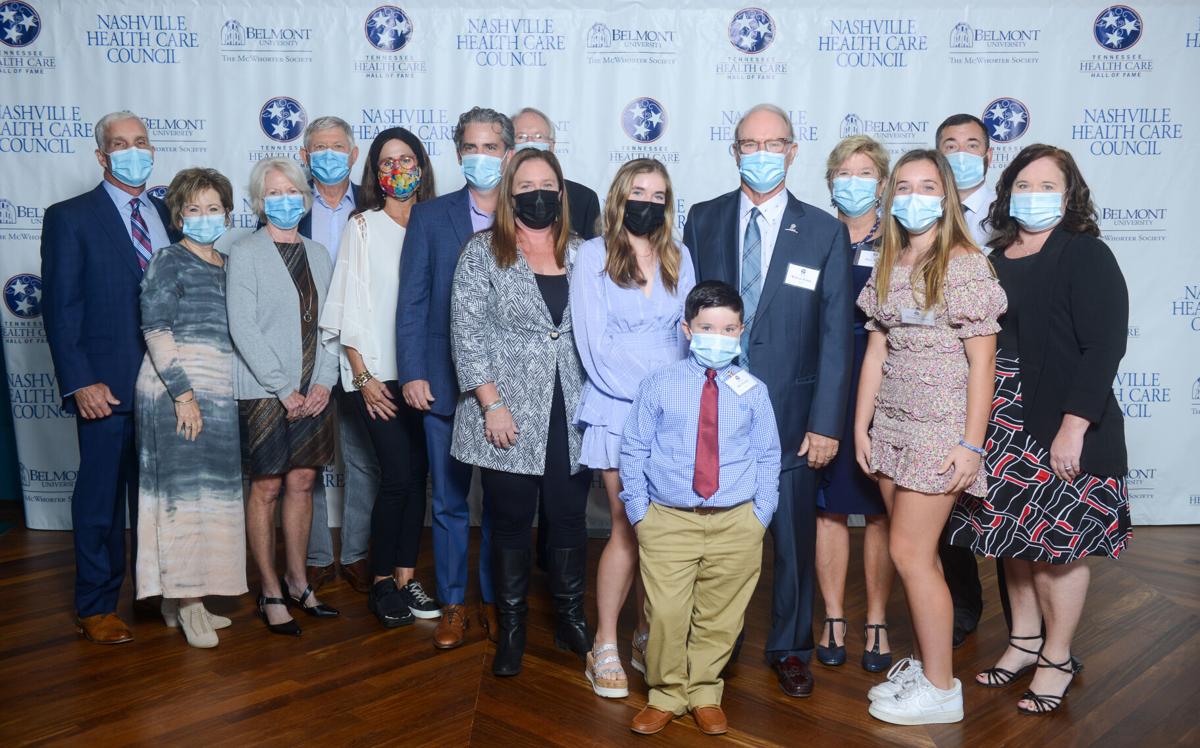 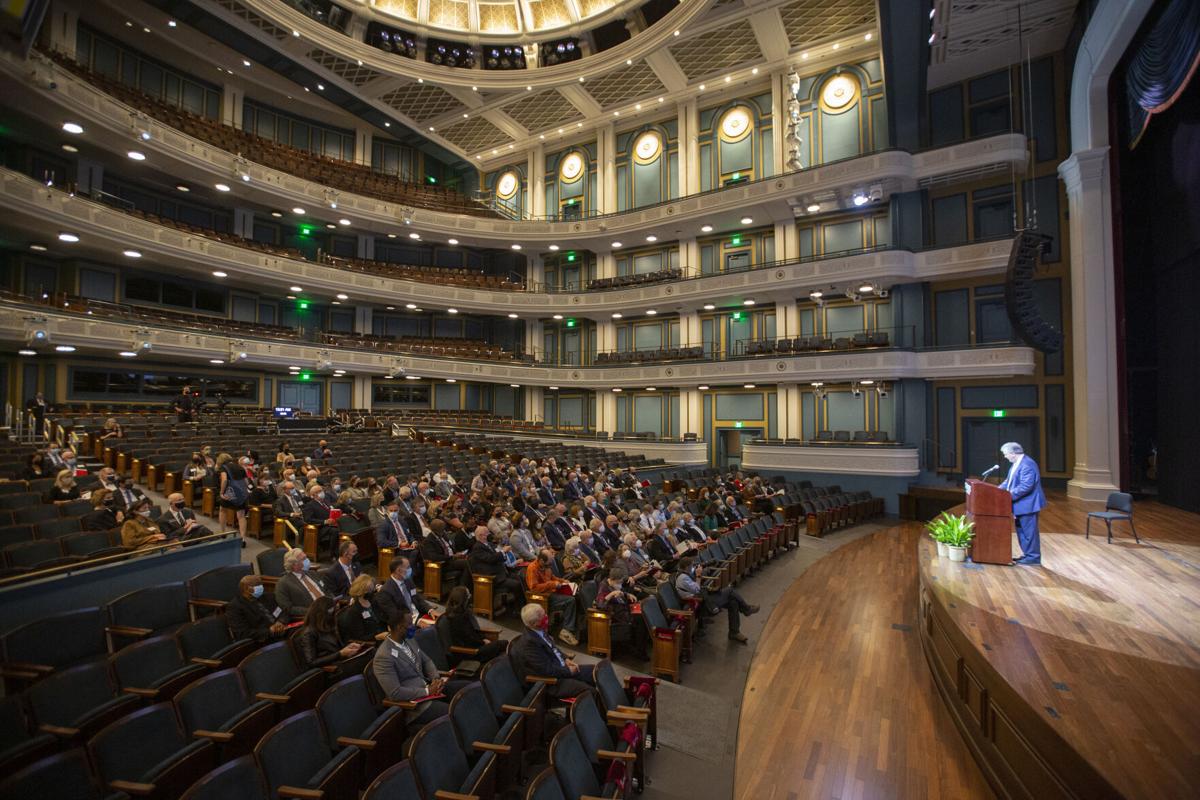 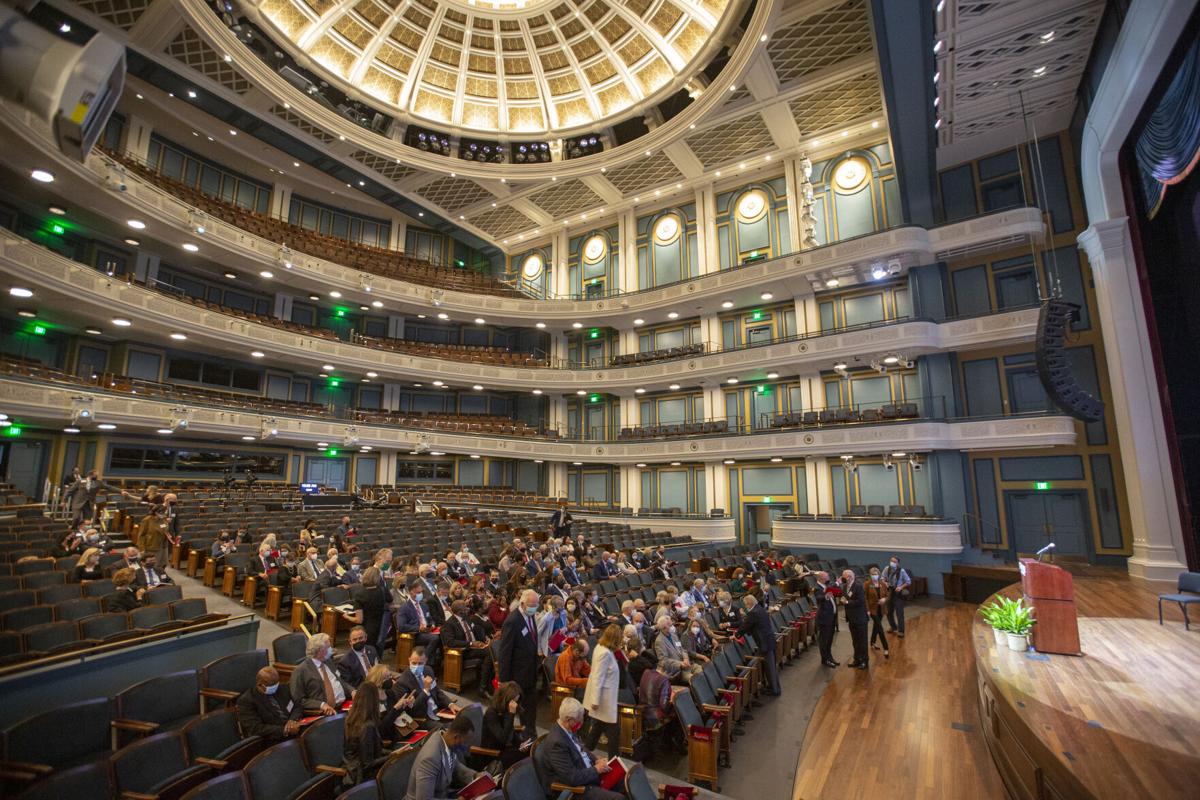 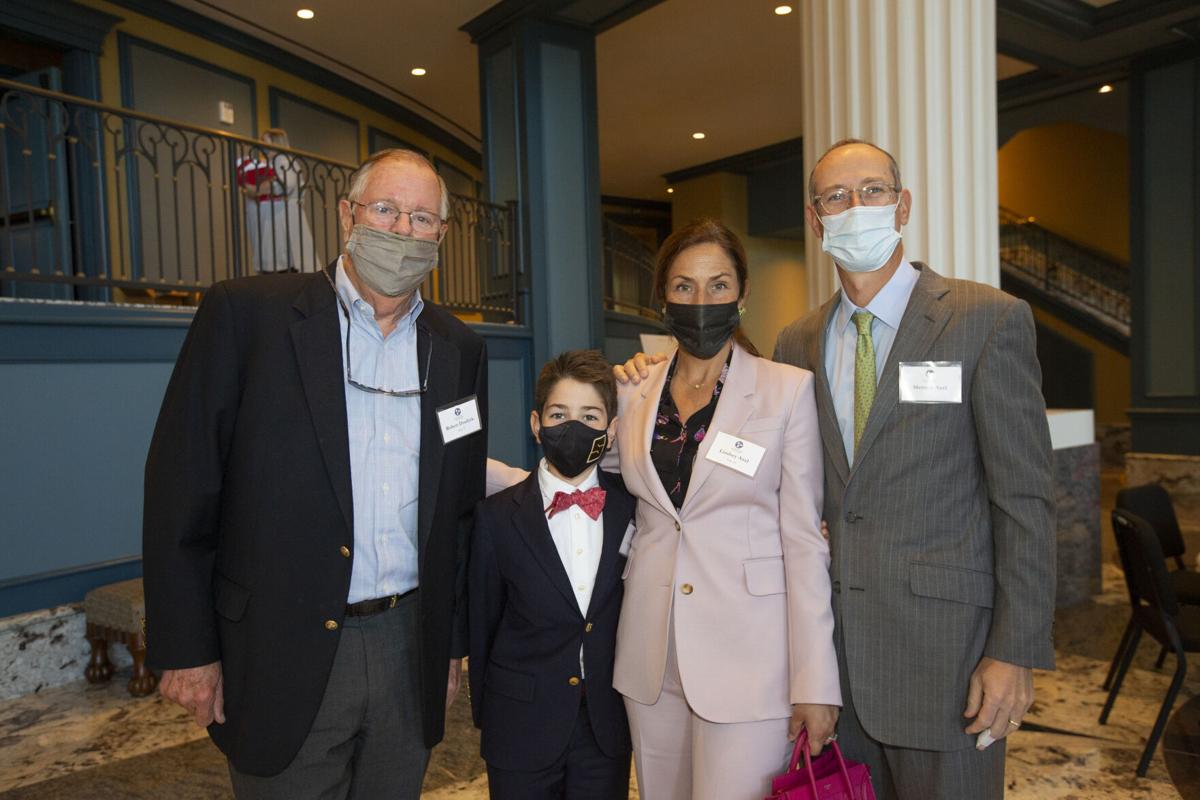 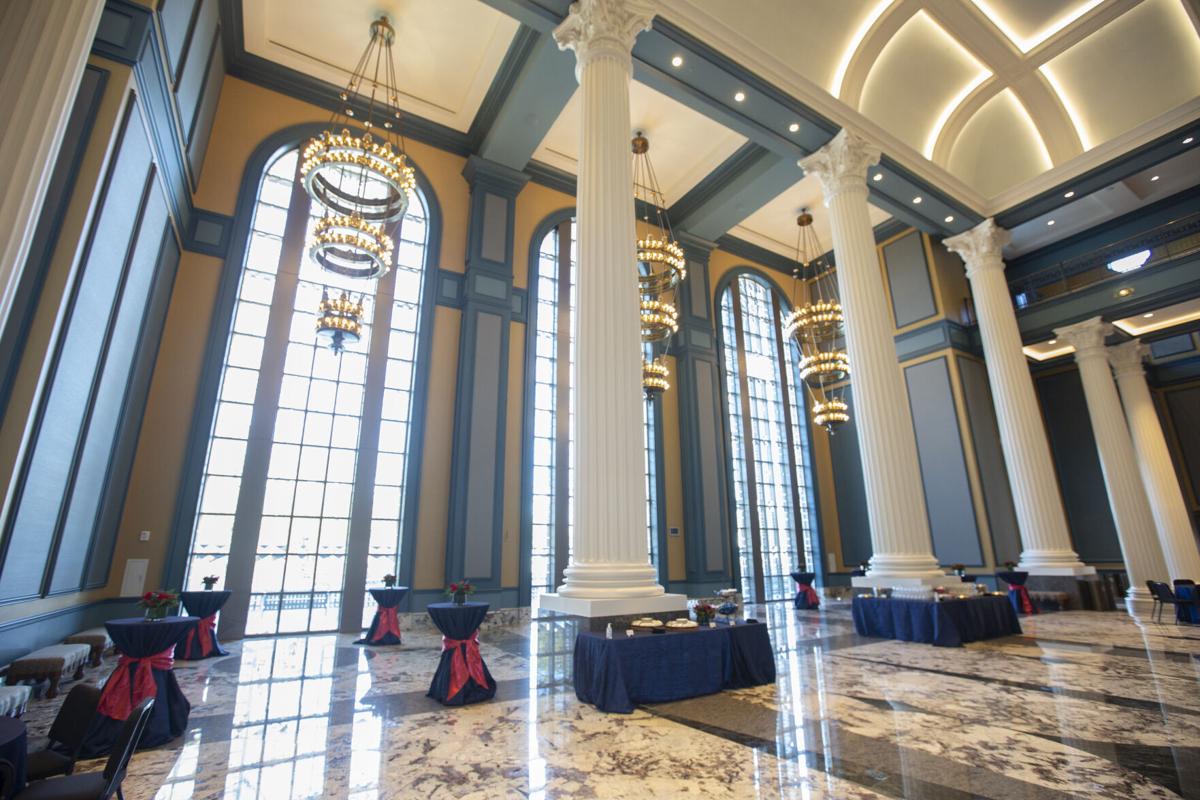 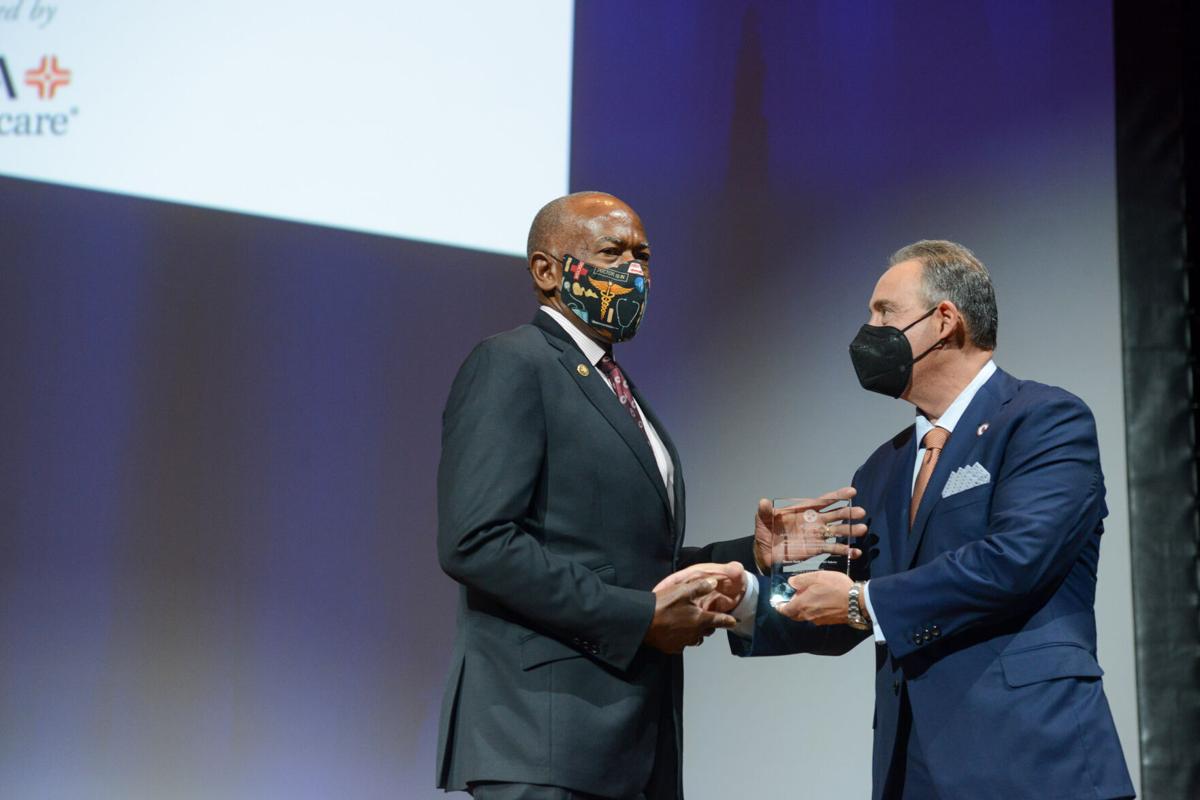 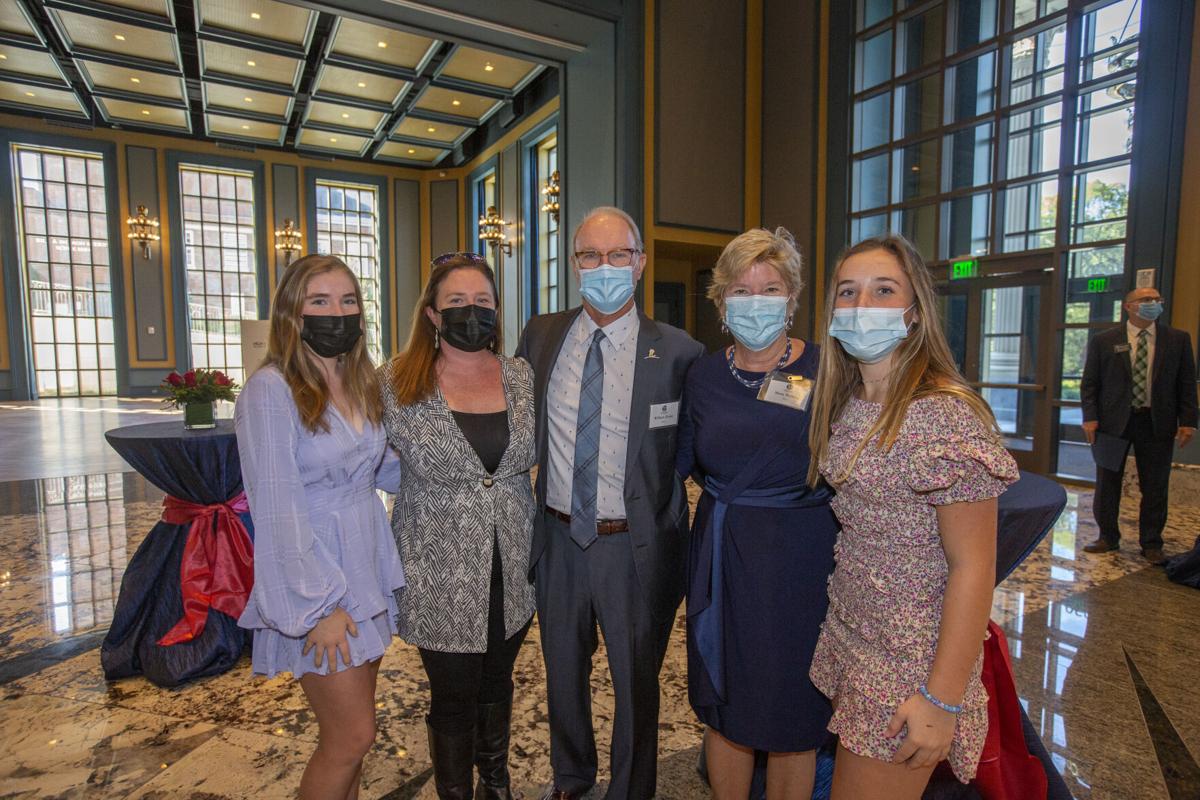 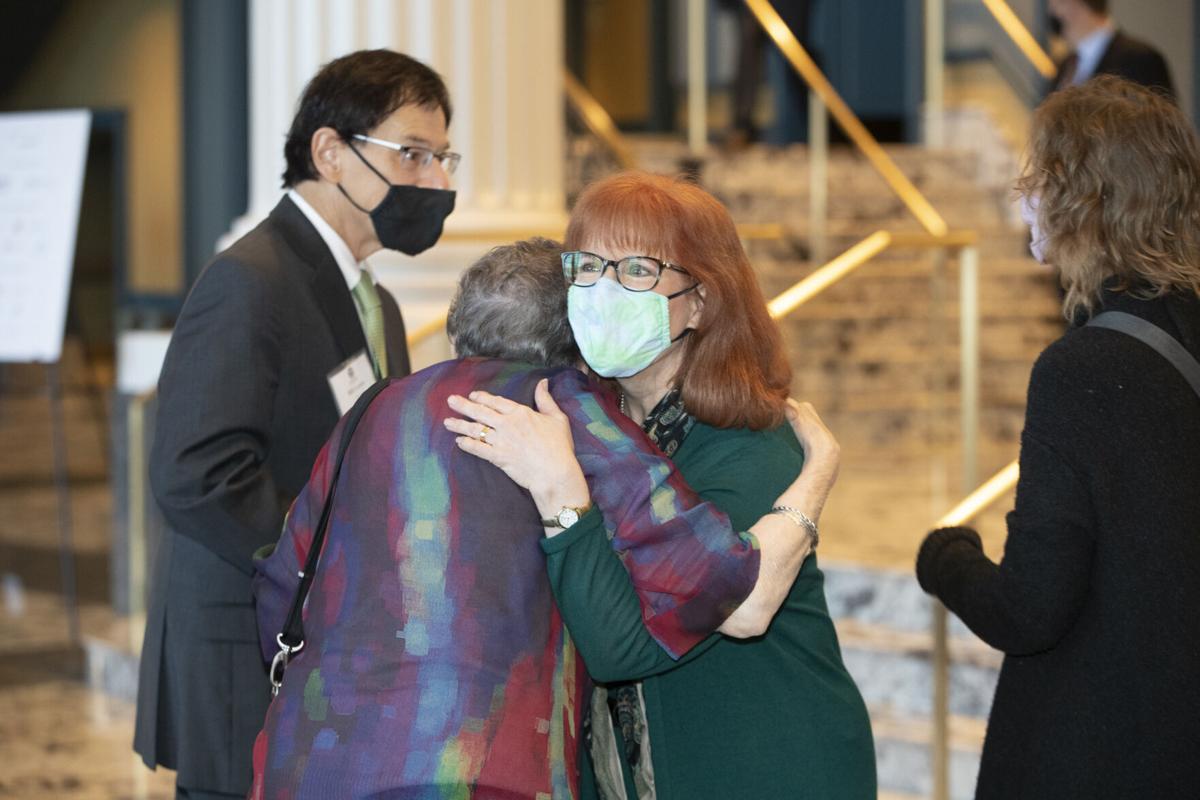 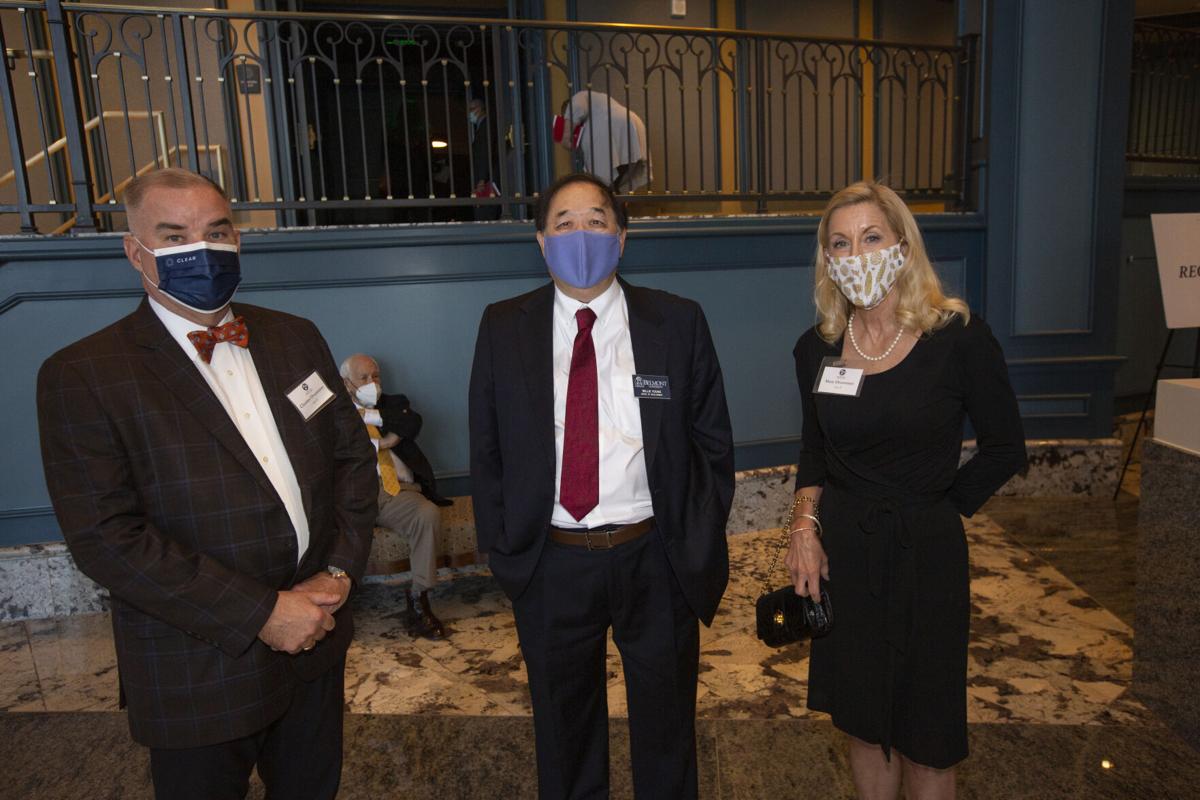 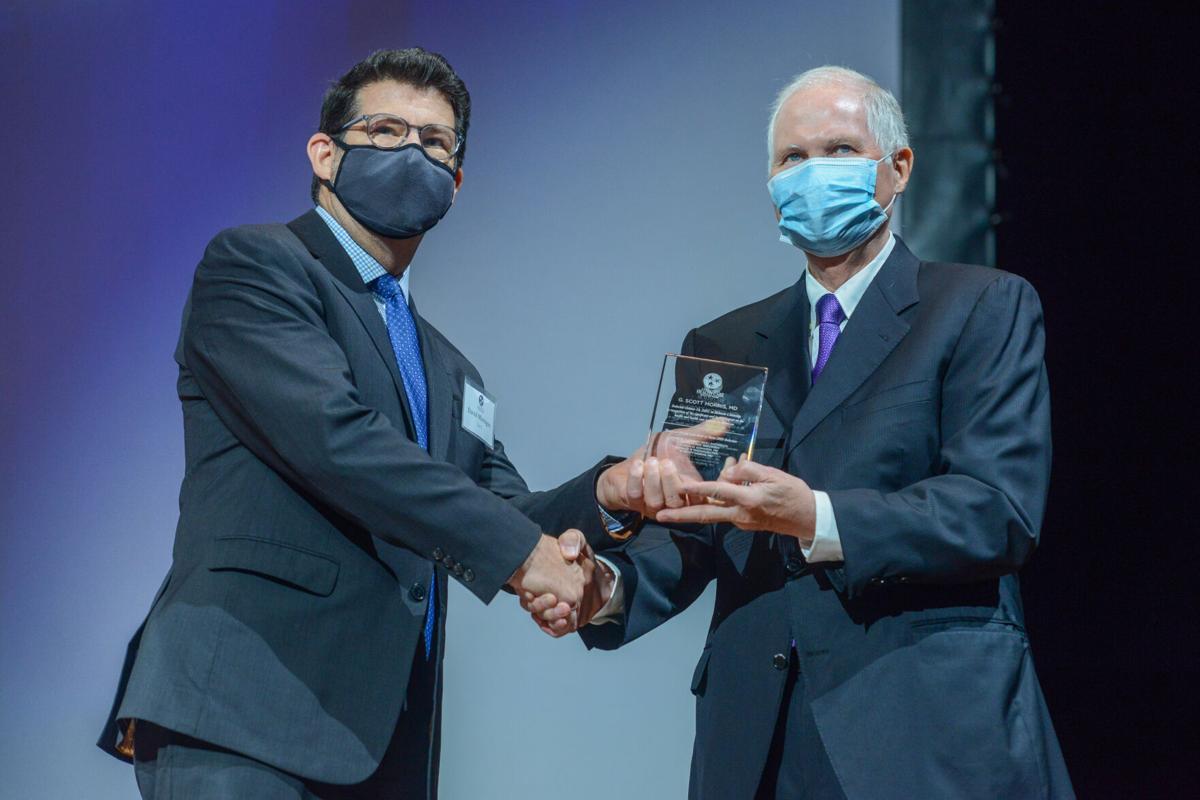 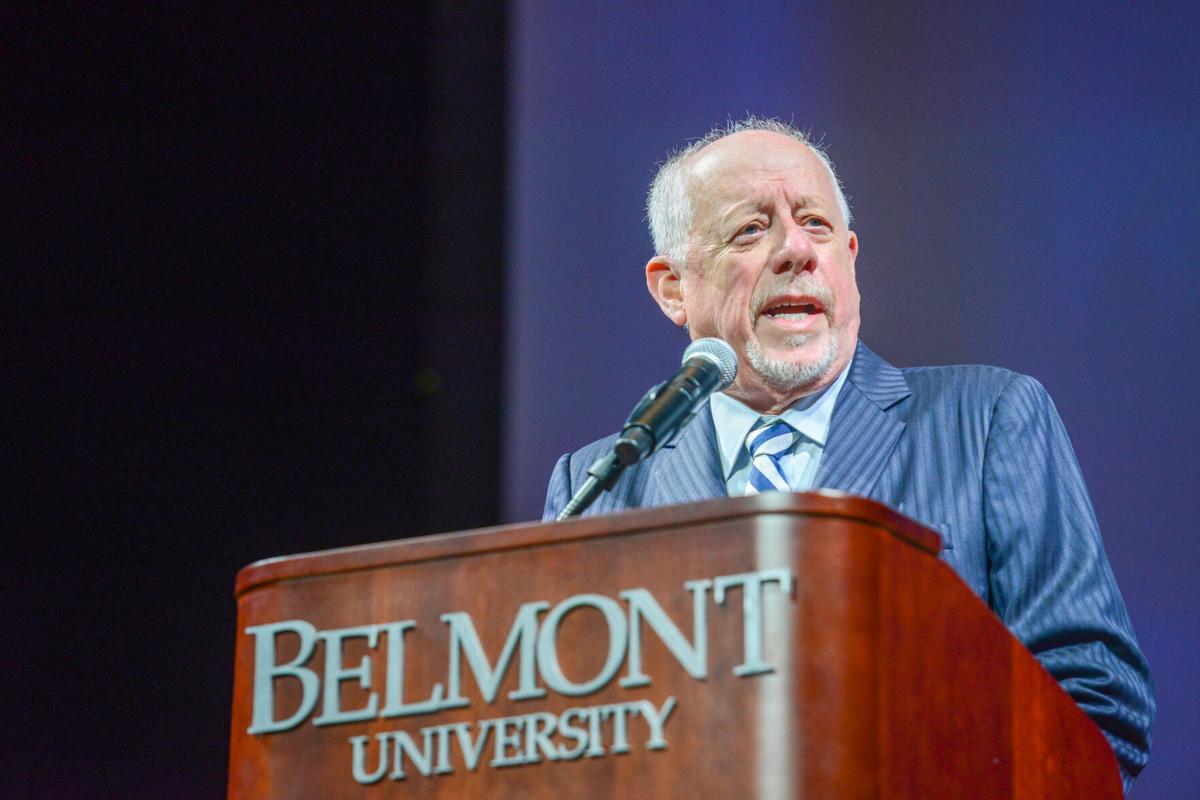 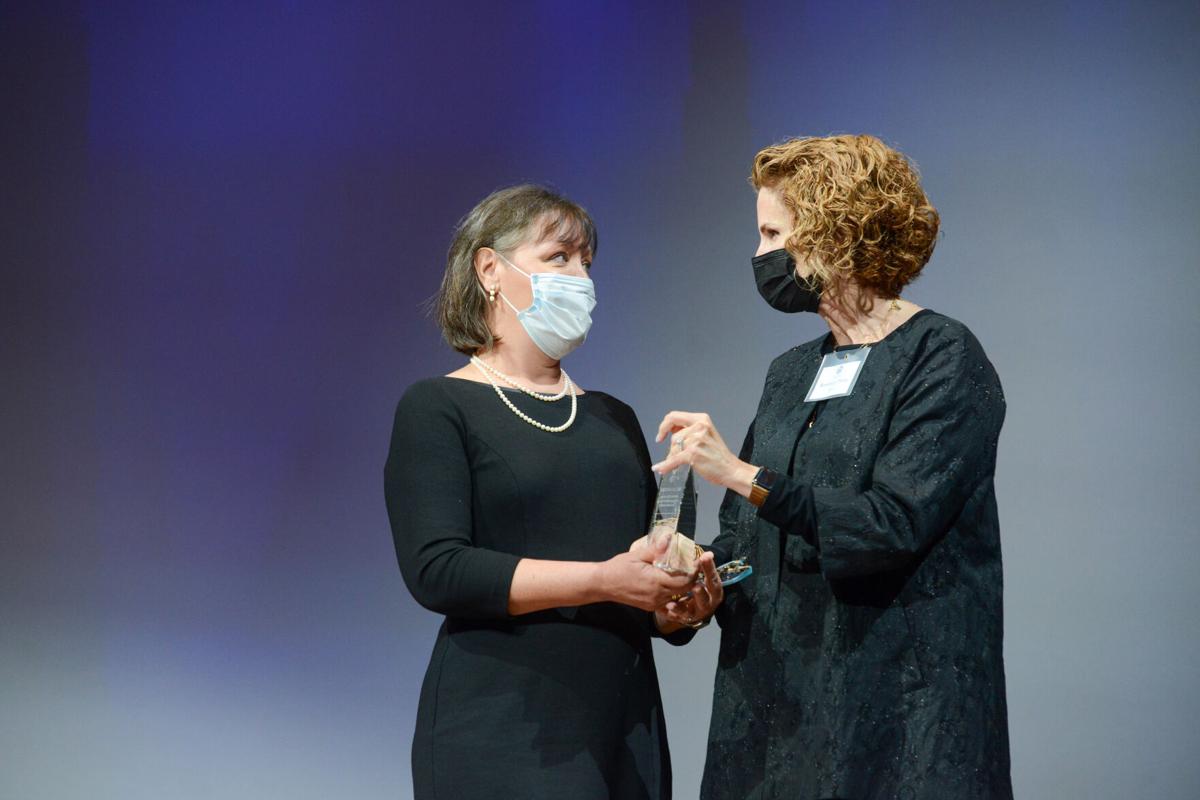 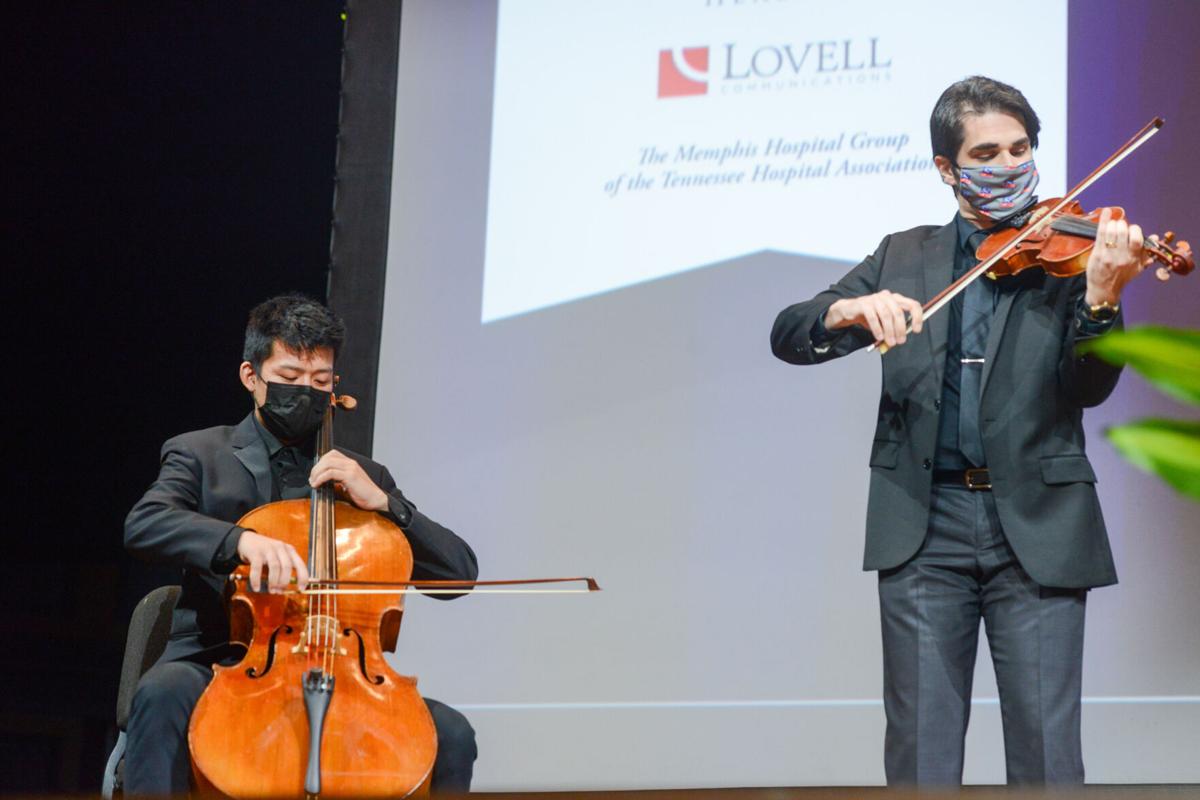 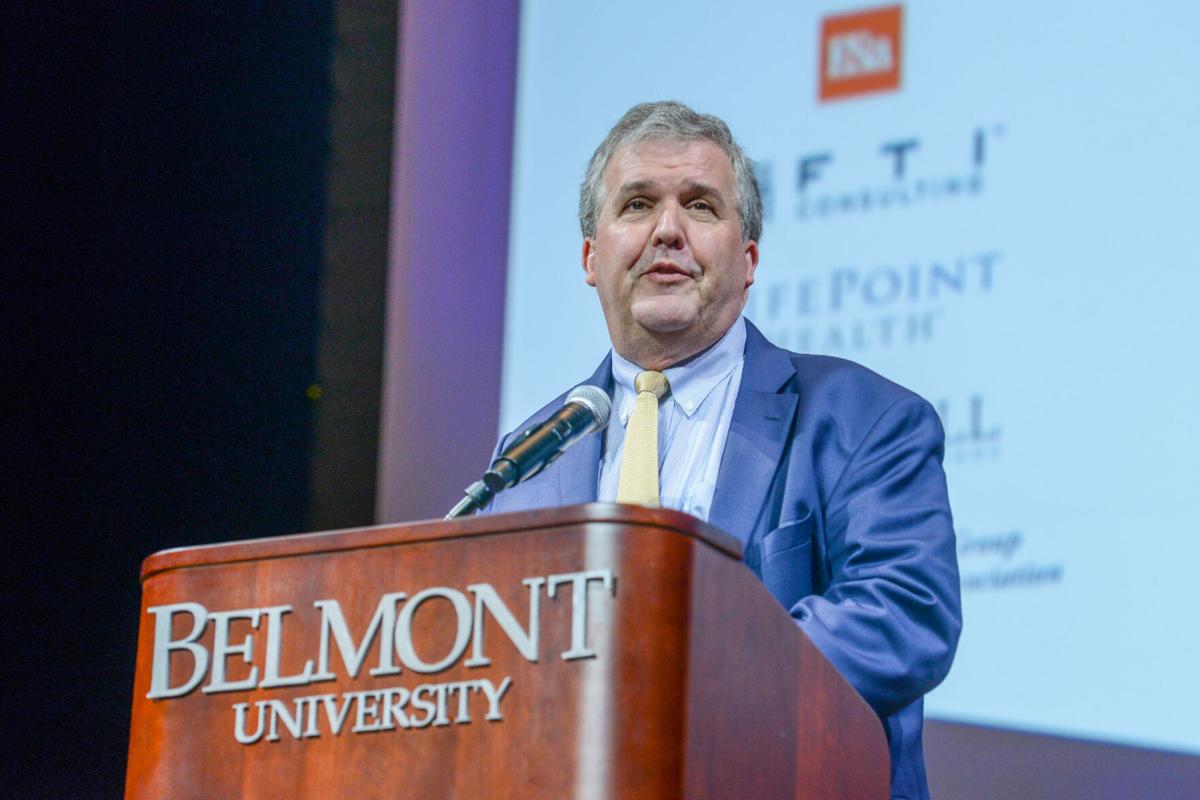 The Tennessee Health Care Hall of Fame last week inducted its 2020 and 2021 classes in Belmont’s newly opened Fisher Center for the Performing Arts. The dual-year class is made up of 10 health care leaders from across the state.

The Hall of Fame, which was created by Belmont University, Belmont’s McWhorter Society and the Nashville Health Care Council, seeks to recognize and honor the leaders that have formed Tennessee’s heath and health care community.

“Over the course of the past year and a half, the COVID-19 pandemic has refocused the spotlight on the health care industry and the important role health care professionals play in each of our lives,” said Belmont President Dr. Greg Jones. “Now more than ever, we want to honor the leaders in this vital field—individuals who demonstrate the character, compassion and strength of purpose that quite literally transforms lives on a daily basis.”