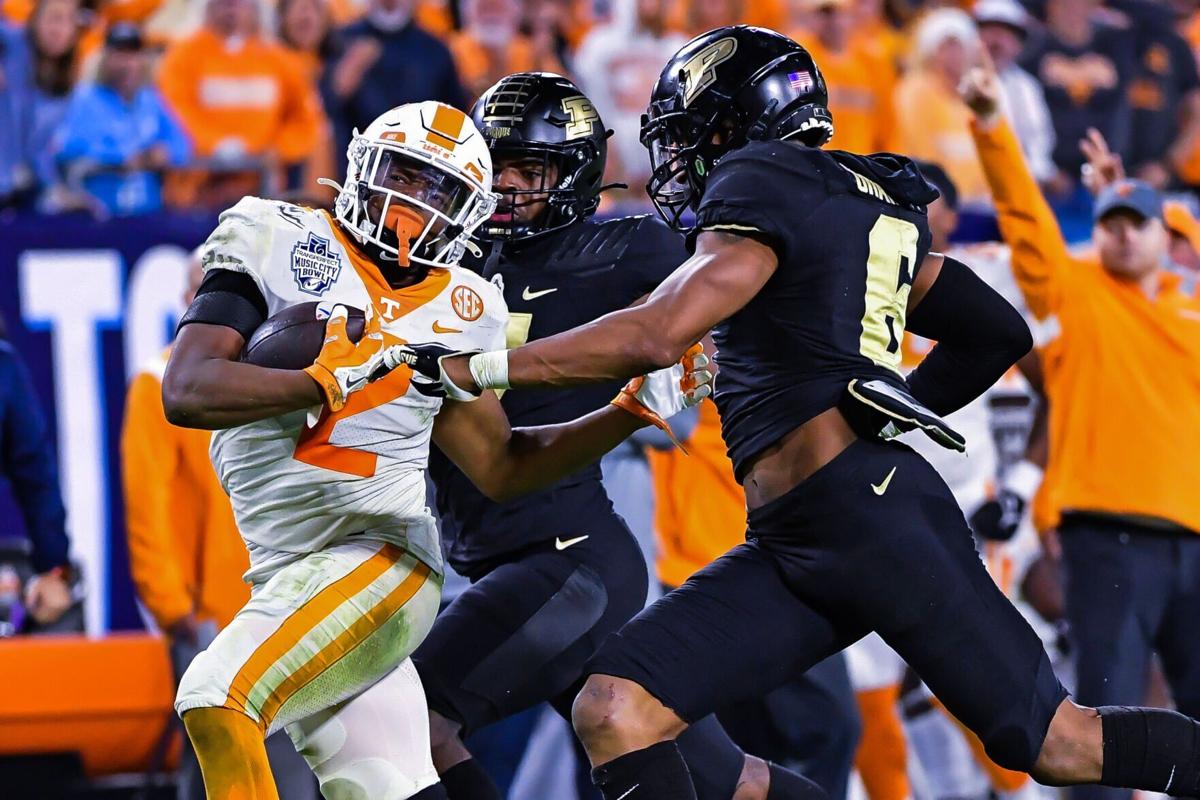 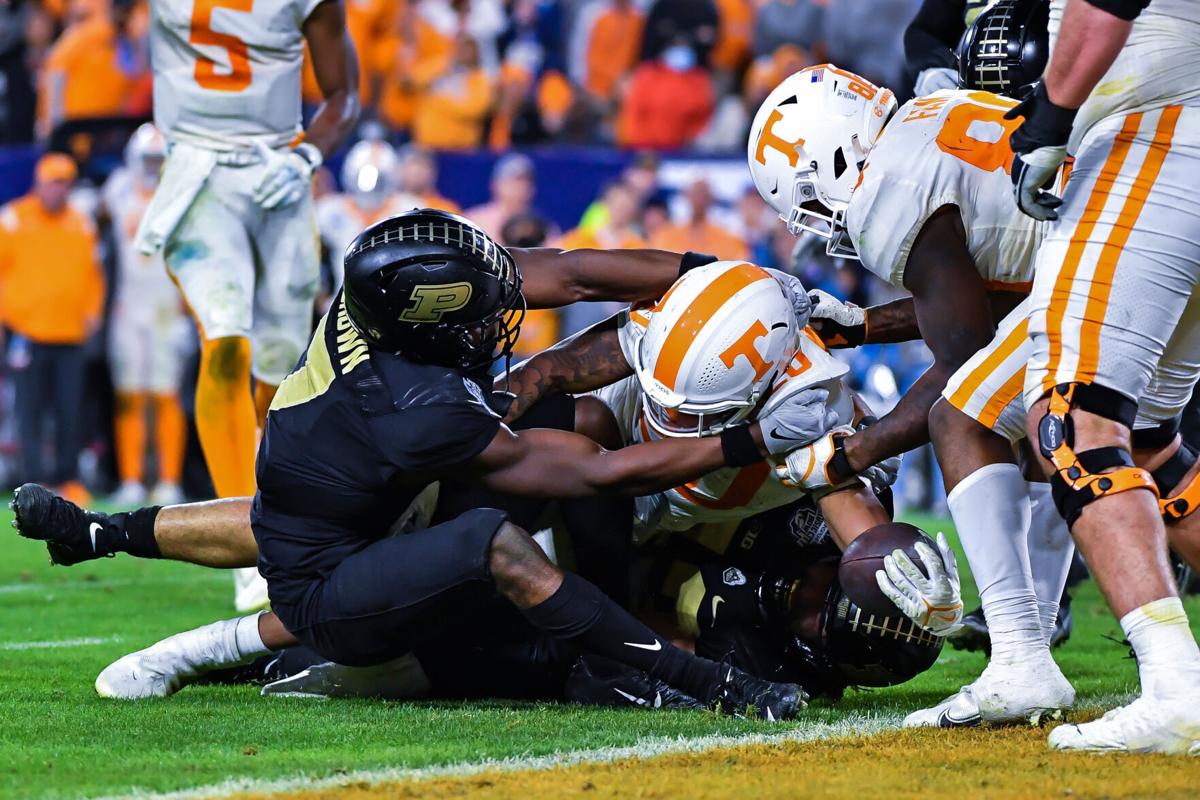 When the University of Tennessee plays in the TransPerfect Music City Bowl, the team draws a crowd.

Thursday at Nissan Stadium was no different as 69,489 fans packed the home of the Tennessee Titans to watch the Purdue Boilermakers top the Vols 48-45 in overtime. The record crowd also marked the first time the Music City Bowl had a crowd of 60,000 or more since 2016.

Tennessee has now played in three of the four highest-attended Music City Bowls in the event’s history, and the bowl's last three sellouts have involved the Vols.

“The passion of our fan base is just not surpassed anywhere in college football, man,” UT head coach Josh Heupel said. “They are on fire, man. Driving up with the buses tonight was a special scene, as good as I've ever been a part of. Appreciate all of their support tonight, through the bowl season, but really all season long. Appreciated them being on this journey with us.”

“I think a lot of Tennessee fans showed up,” he added. “Our contingent showed up, as well. Couldn't be prouder of our fans being as loud as they were. They were into the game; our players heard that.”

Bowl history was also made on the field as well. Purdue quarterback Aidan O’Connell’s 75-yard strike to Broc Thompson early in the first quarter tied for the longest touchdown pass in the Music City Bowl’s 23-year history.

Across the field, Tennessee wide receiver Cedric Tillman, who three days before the bowl game announced he was returning to school in 2022, had three receiving touchdowns, which also tied an MCB record.

Purdue won after a controversial fourth-down call against the Vols on their first drive in overtime. On fourth-and-1 from the 1, Jaylen Wright carried up the middle and extended his arm as the ball crossed the plane for what looked like a go-ahead touchdown.

However, officials ruled his forward progress had been stopped short of the goal line, turning the ball over on downs and setting Purdue up for its game-winning field goal.

The MCB also sponsors a non-profit youth football program that includes 11 local leagues. League champions are honored in the pregame ceremony and thousands of dollars in donations have been made to the leagues. The championship team of each league also receives a free ticket to each year’s bowl.