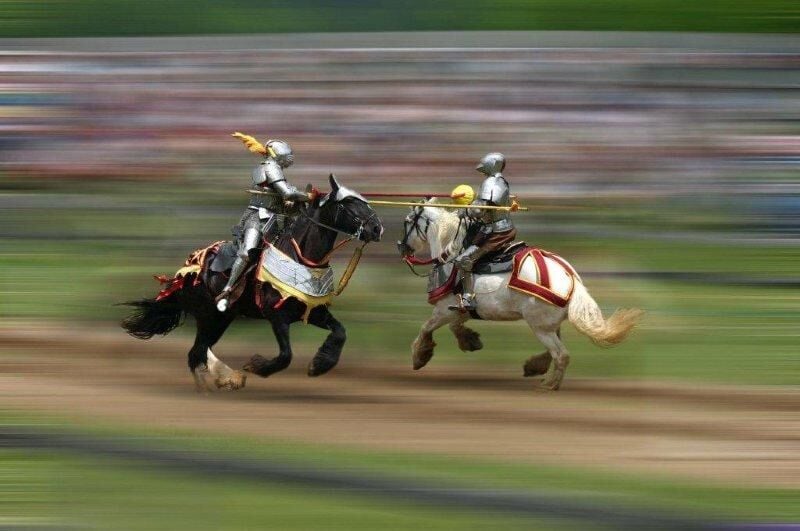 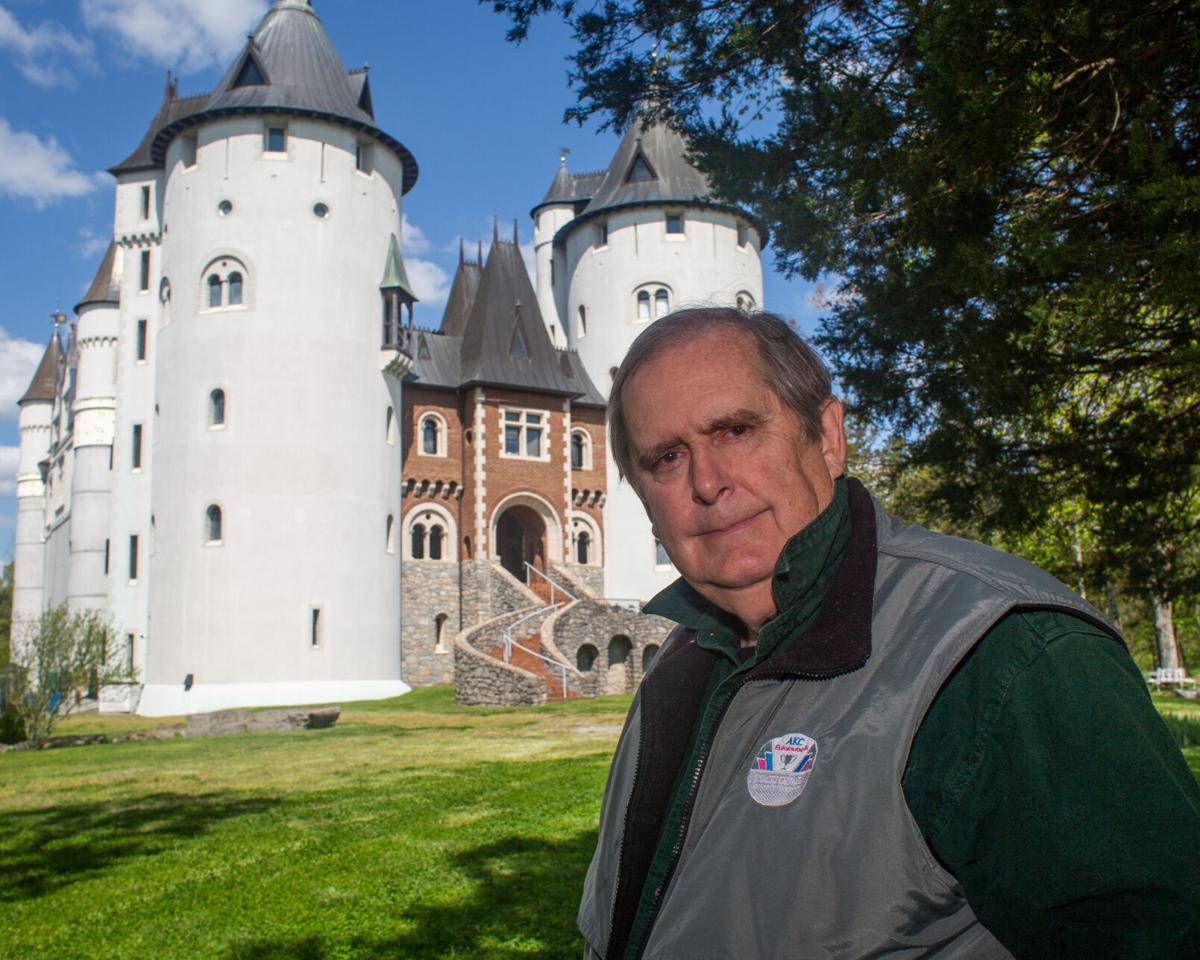 Mike Freeman dreamed up Castle Gwynn as a child -- now it's a reality. 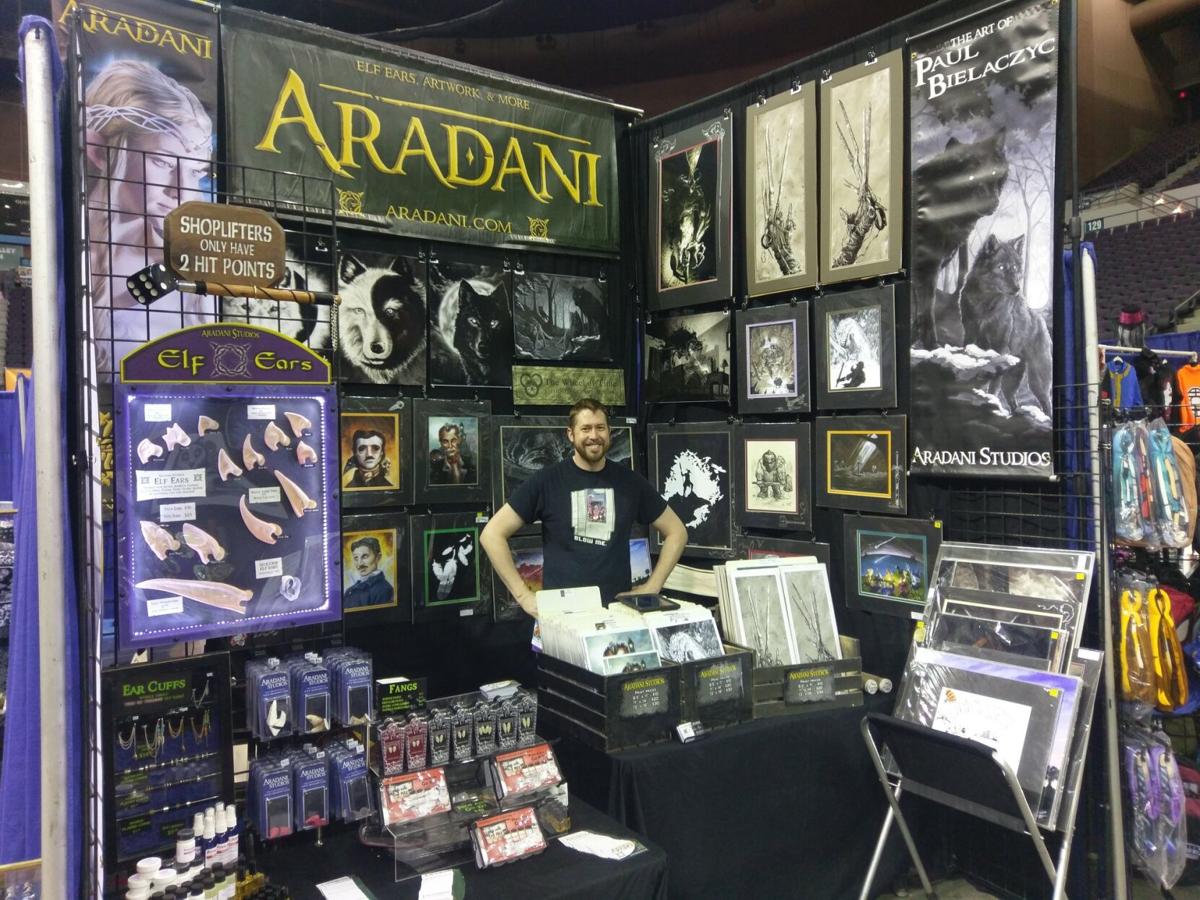 Aradani Costumes co-founder Paul Bielaczyc at a convention in Florida.

The Tennessee Renaissance Festival is returning to Arrington on May 8 after last year’s festival was forced to cancel due to the ongoing pandemic.

The event in its 35th year will see the return of the 16th century every weekend in the month of May.

Public health and safety is front and center during this year’s festivities with PPE face masks required for all patrons at the outdoor event.

Tickets will also be date-specific and are in limited quantities, so attendees are encouraged to buy tickets online as soon as possible to ensure that they can join in the festivities.

The festival will see the return of succulent foods, a vibrant renaissance marketplace to purchase anything from silks to swords to gems and jewels, as well performances by renaissance musicians, the fun of Axel the Sot, jousting, the pirate show, magic, comedy and more.

Cash will be required for all food, beverage and souvenir purchases as well as to take part in any games or rides, and no pets are allowed.

The festival weekend dates are as follows:

May 15-16: Artisan and Crafts Weekend

The Return of the King

The Tennessee Renaissance Festival takes place on property in Arrington made famous by the presence of one of Tennessee's only castles, Castle Gwynn, which can be seen by motorists driving up and down Interstate 840.

Castle Gwynn is the home of Mike Freeman and his wife, who have called the castle home since the 1980s when Freeman took a childhood dream and began to construct a reality nearly 50 years ago.

The two-tower, seven-story castle includes a great room and period-architecture and is still a work in progress that Freeman hopes to have complete in the coming years where he will expand the use of unique the building.

Freeman said that his wife loving refers to him as "the king of unfinished projects," but like all great things, Freeman has had an army of engineers, artists and craftsmen help to bring the past to life right here in Williamson County.

"To say that I've done this all by myself would be a gross exaggeration, I've had a whole lot of people who have shared in the dream to make it all happen -- some very, very talented people," Freeman said.

For Freeman, 2020 was the first time that the festival has been forced to close since the historic Nashville Flood of 2010.

"It was disappointing, but with COVID like it was, there wasn't a choice in the matter," Freeman said, "but we're really looking forward to this year."

"It's like a walk back in time with entertainment going on all day long," Freeman said. "We've got arts and crafts with craftsmen that you won't find at any other craft show ever who come all over the country, and for food instead of hamburgers and hot dogs, you get a barbequed turkey leg that takes half a day to eat one."

Arts and Crafts and the Economy

The impact of last year's cancelation was not just felt by Freeman, as many vendors saw festivals, expos and conventions shut down across the nation.

One of those vendors who will be returning to the Tennessee Renaissance Festival is Nashville-based Aradani Costumes, by Aradani Studios, who specialize in designing and producing in latex elf ears as well as other fantasy costume accessories.

The unique costume pieces are customized to match the wearers specific skin tone and can be purchased at festivals or on their website.

Co-founder Paul Bielaczyc said in a phone call that the pandemic not only saw the cancelation of nearly all of the year's events, but also forced the company to let go of the majority of their employees. He said he hopes he will be able to re-hire them as the economy stabilizes.

Bielaczyc said that he first attended the Tennessee Renaissance Festival when he was around 7 years old after his family moved to Tennessee, later working as a vendor with his company in the summer of 2002.

"It was originally just me and my brother selling our artwork and that was the catalyst for us to start our business," Bielaczyc said.

"You have to have a costume when you work at the ren fair so I had elf ears on and everyone kept asking me where I got my ears and so we actually started selling elf ears at the Tennessee Renaissance Festival that second or third week of that first year that we worked there and that sort of grew into the main thing that our company was known for."

Despite the challenges of 2020, Bielaczyc said that he's happy that their company has been able to weather the storm and have the opportunity to return to the festival that started it all, adding that the festival's focus on public health and safety is a big plus for him and his company as they continue to adapt to the impact of the pandemic.

"For us, and a lot of other ren fair vendors like face painters, hair braiders henna artists and for us, elf ears, there's a lot of close interactions with people," Bielaczyc said.

For more information about the Tennessee Renaissance Festival, including purchasing tickets and a list of artisans and activities, visit tnrenfest.com.