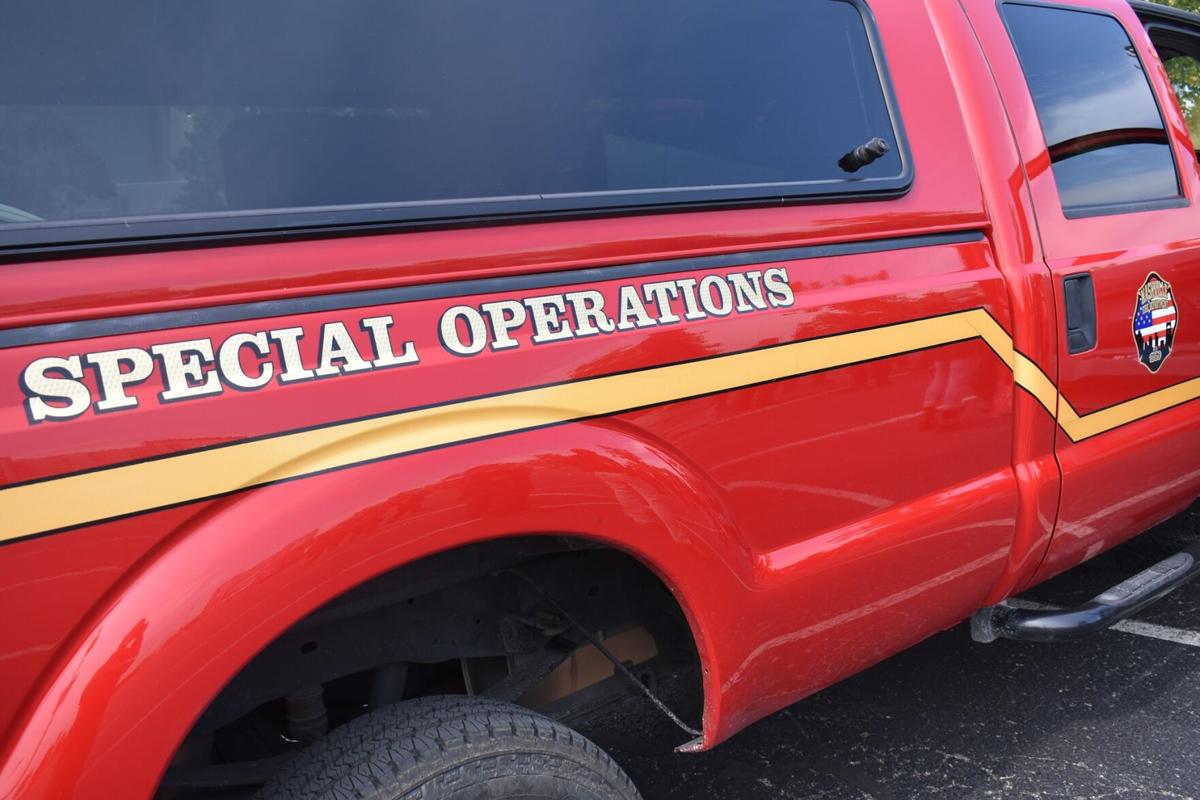 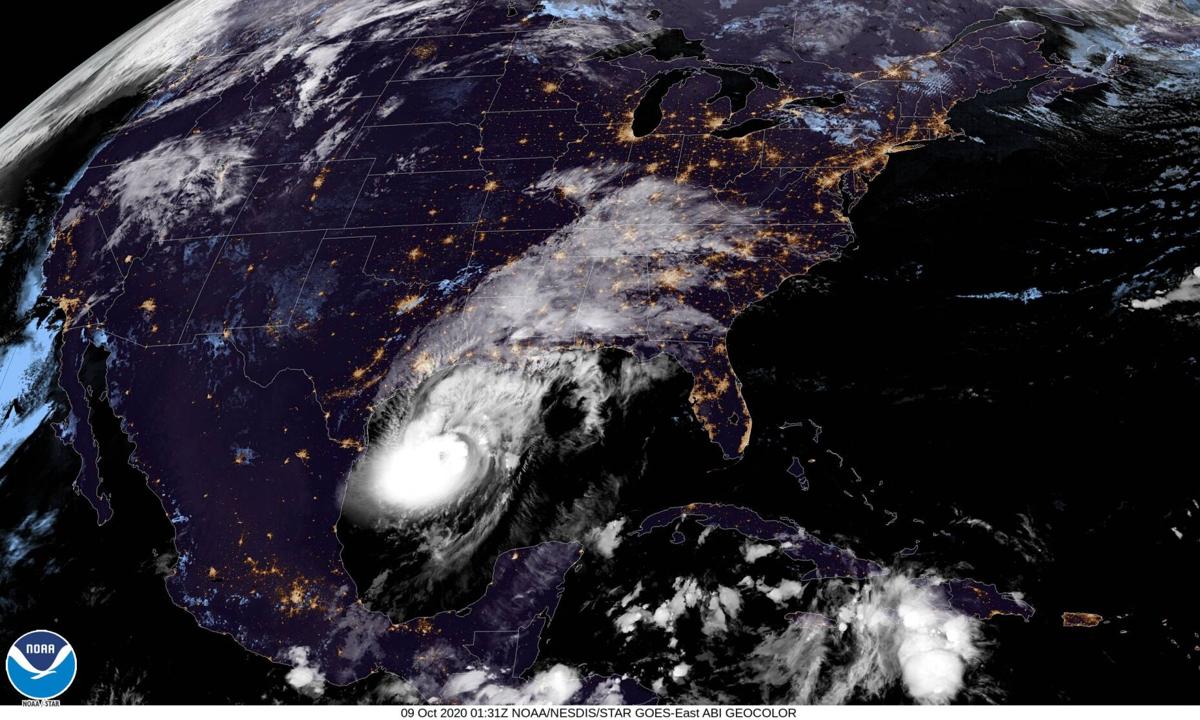 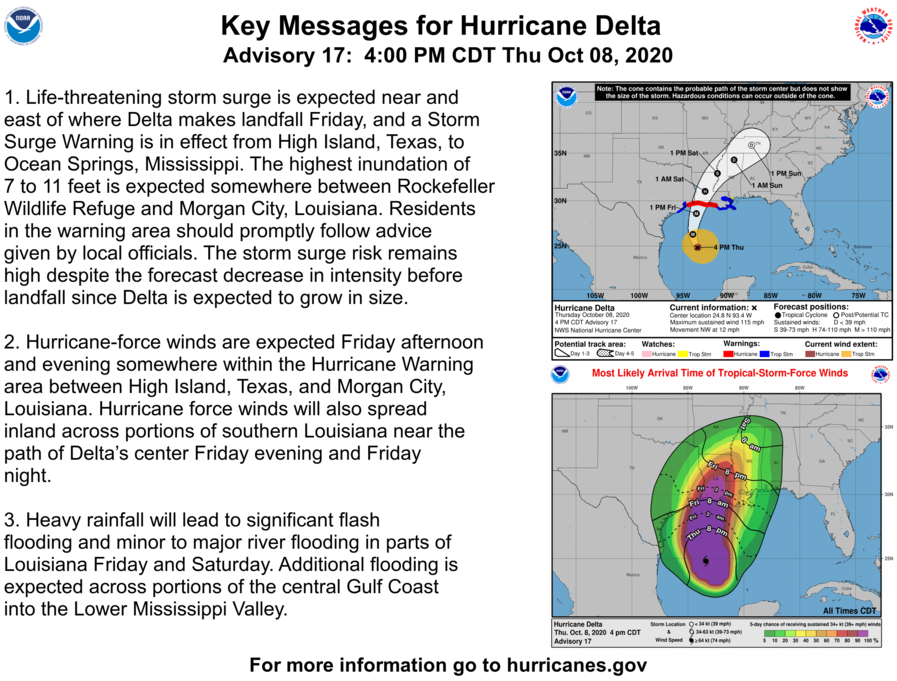 Tennessee Task Force 2, a combined Middle Tennessee first responder group, has once again deployed to Louisiana in response to Hurricane Delta as it is expected to make landfall on Friday morning.

According to the National Oceanic and Atmospheric Administration, as of 7 p.m. on Thursday Hurricane Delta has maximum sustained winds of 115 mph, and warned of life threatening storm surges.

According to an NFD news release, the deployment is initially expected to last 14 days, however the deployment can be reduced or extended depending on the needs of Louisiana officials.

Hurricane Delta is also expected to bring rain to Williamson County and much of Tennessee throughout the weekend.