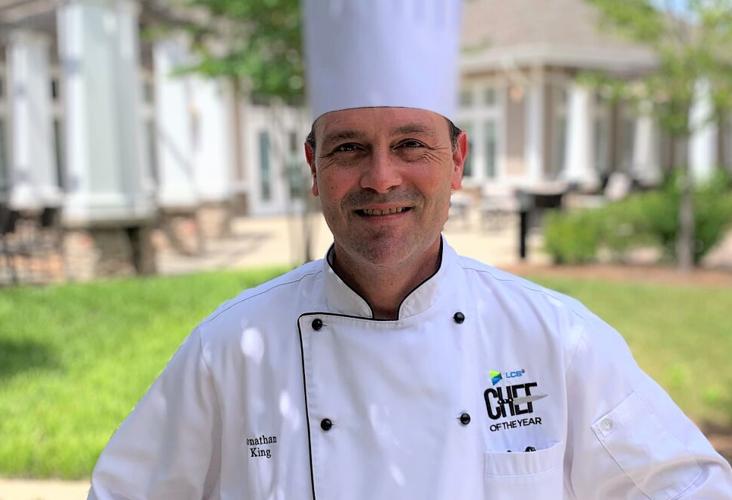 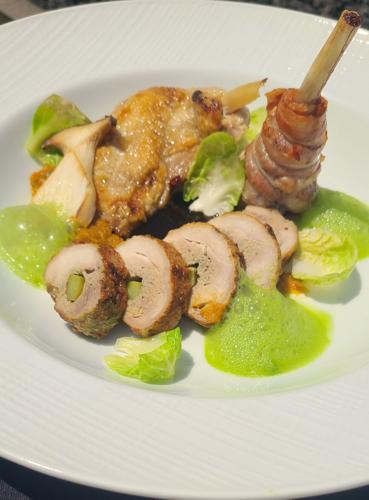 The Heritage at Brentwood's Executive Chef Jonathan King is one of five finalists in Life Care Services’ national 2022 Chef of the Year Competition which will see him dish out his best creations in Houston, Texas, this week.

Life Care Services (LCS) is the parent company of The Heritage at Brentwood, and according to a news release, King competed in the company’s inaugural 2019 competition and is the only LCS chef selected to be selected twice for the competition.

The three-round, “Chopped-style” cook-off will take place on Thursday, July 21, at the Sysco Test Kitchens in Houston in front of a live audience.

King has competed in several American Culinary Federation contests in the past and he was a finalist in the Home Page's 2021 Williamson's Best community awards category of Best Chef.

Thirty five chefs applied for the competition, with the application process including the creation of a signature dish, a photograph the dish and a 5-minute video, with King submitting his dish, "Pheasant," which was inspired by his North Carolina roots, and includes the bird with pancetta and fresh asparagus.

“That’s the irony of the application,” King said. “The judges are getting this packet of information. It’s based solely on the application itself and the video.” They never actually taste the dishes they are reviewing."

King will now compete this week against four other chefs by creating a dish from a "mystery box" at which point they will quickly create a menu and then cook a meal over the next hour.

“At the end of that hour you have 10 minutes to plate and get those plates to the judges,” King says.

The competition will be live-streamed to each of the represented LCS communities, with the The Heritage at Brentwood hosting a watch party to cheer on "Chef Jonathan," who said in the release, “it truly is the best place I’ve ever worked.”

“We are excited to see the hard work and dedication of these chefs culminate at this competition and be recognized on a national scale,” Jaclyn Gardner, event chair and director of operations management for Life Care Services, said in the news release. “At LCS, experience is everything, and these chef finalists have displayed that focus through exceptional dining at their communities.”