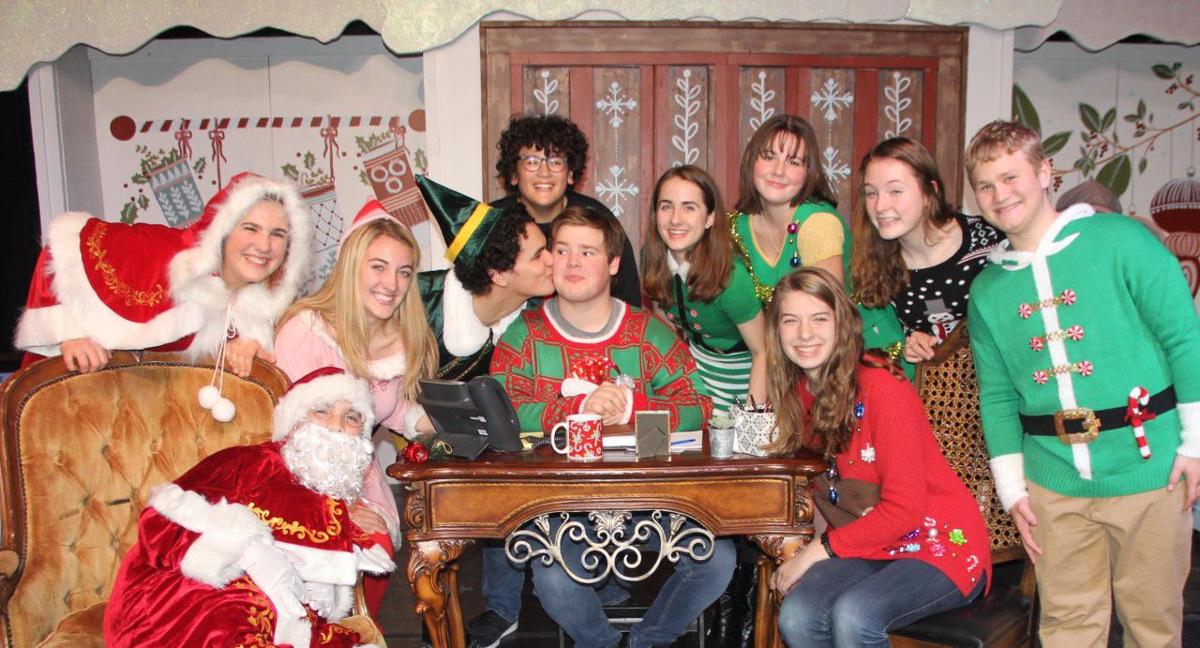 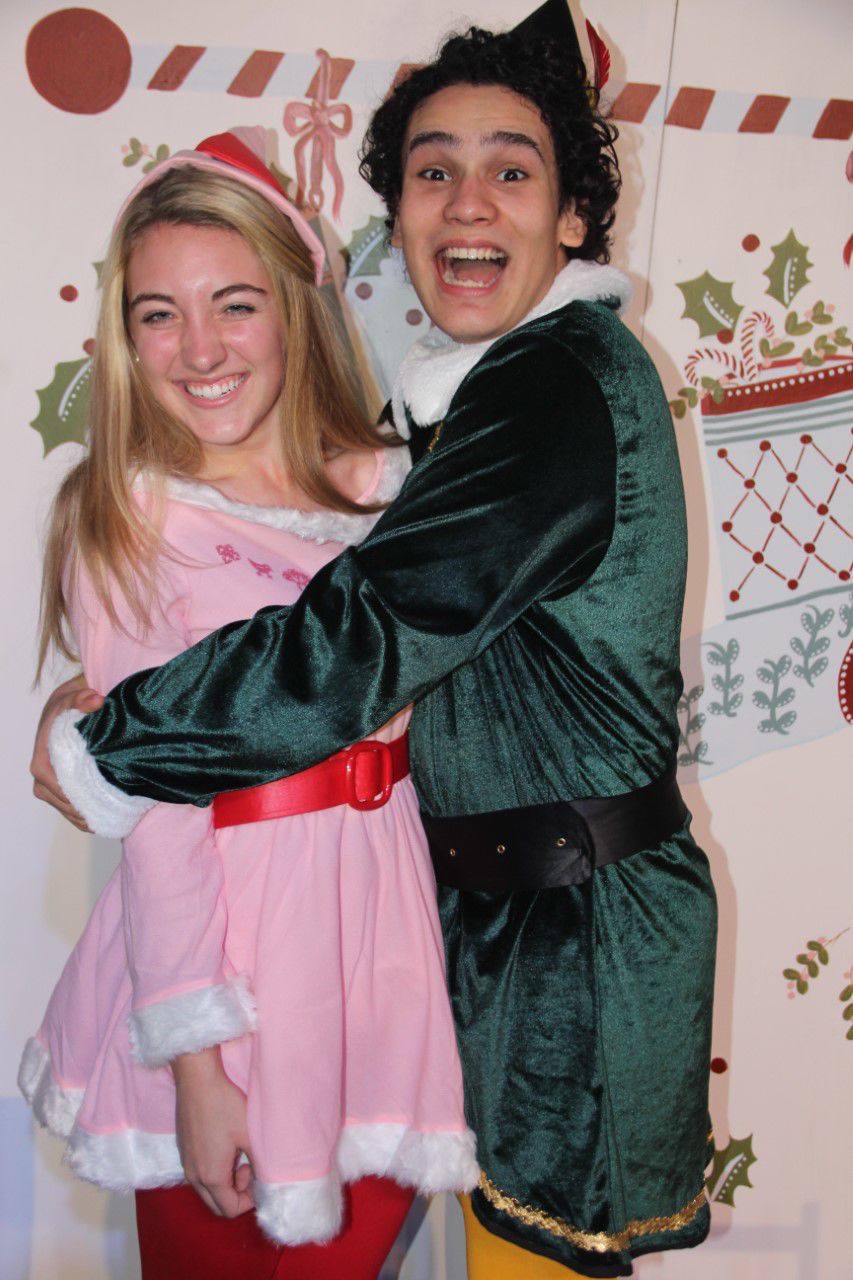 He’s happy all the time. And it’s driving Santa Claus crazy. Meanwhile, thousands of miles away in New York, his father is on the naughty list, and his half-brother doesn’t even believe in Santa.

It’s the story of Buddy the Elf, now set to music, and it’s coming to a theatre near you in December.

The Star Bright Players, Williamson County Parks and Recreation Department’s award-winning children’s theatre group, presents Elf The Musical Thursday, Dec. 5, through Sunday, Dec. 8, in Freedom Middle School’s Shelby Theatre in Franklin. Reserved seat tickets are $10 until Nov. 30, increasing to $12 on Dec. 1, and are available for purchase on the department’s website:wcparksandrec.com.

“After a trip to the darkly hilarious Little Shop of Horrors last spring, we were looking for something completely different to show off the growing skills of our young performers, and luckily we found Elf The Musical,” said director Leslie Milstead. The full-length version was released for production in July for a limited time, so the production team felt fortunate to secure the rights. “We haven’t done a Christmas show for a very long time, and we all decided that a dose of Christmas cheer was just what we needed.”

Based on the beloved 2003 holiday film, this heartwarming fish-out-of-water comedy follows Buddy the Elf in his quest to find his true identity. Elf The Musicalfeatures songs by Tony Award nominees Matthew Sklar (The Wedding Singer) and Chad Beguelin (Disney's Aladdin on Broadway), with a book by Tony Award winnersThomas Meehan (Annie, The Producers, Hairspray) and Bob Martin (The Drowsy Chaperone).

“Elf has presented each member of the production staff with challenges and delights,” Milstead said.  “Our artistic director, Megan Hardgrave, has outdone herself with a beautiful, cohesive vision of the nostalgic Christmas we all dream of.  Music director Chris DeBerry returns to us from a hiatus, to create the sounds of Christmas with a wonderful score filled with fun and romance.

“Choreographer and assistant director Erin Laming, also returning from a hiatus, brings Rockettes-style sparkle to all the fun dance numbers—and yes, we are ‘ice-skating’ in Rockefeller Plaza!

“Our publicity designer, David Gallagher, who is playing a lead in White Christmas at Pull-Tight during the run of our show, has created a video projection ‘appearance’ that will thrill the children in the audience. It thrills me, but I’m just a big kid,” Milstead said.

“This cast has been a dream to work with, and our tech crew has shown how far their formidable skills have grown,” Milstead said.  “Our student assistants, Lauren Hall, Sarah Hathcock, and Sicily Hardgrave, have shown great leadership throughout the rehearsal period.  We are so proud and thankful for their unceasing dedication to a difficult job.

“I have to say that this show has been nothing but joy from auditions to show time! You cannot help but get caught up with Buddy’s energetic innocence,” Milstead said. “For me, I have fallen in love with these wonderful characters from our littlest elf right up through Buddy and the family he saves.”

The musical version differs slightly from the film. Buddy, a young orphan, mistakenly crawls into Santa's bag of gifts and is transported to the North Pole. The would-be elf is raised, unaware that he is actually a human until his enormous size and poor toy-making abilities cause him to face the truth. With Santa's permission, Buddy embarks on a journey to New York City to find his birth father and discover his true identity. Faced with the harsh realities that his father is on the naughty list and his half-brother doesn't even believe in Santa, Buddy is determined to win over his new family and help New York remember the true meaning of Christmas.

It’s a great way to start the holiday season, Milstead said: “We laugh a whole lot, shed no tears, and have found that — to borrow a line from the lyrics — the best way to spread Christmas cheer is singing loud for all to hear!”

Elf The Musical is presented through a special arrangement with Music Theatre International (MTI). All authorized performance materials are also supplied by MTI. www.MTIShows.com