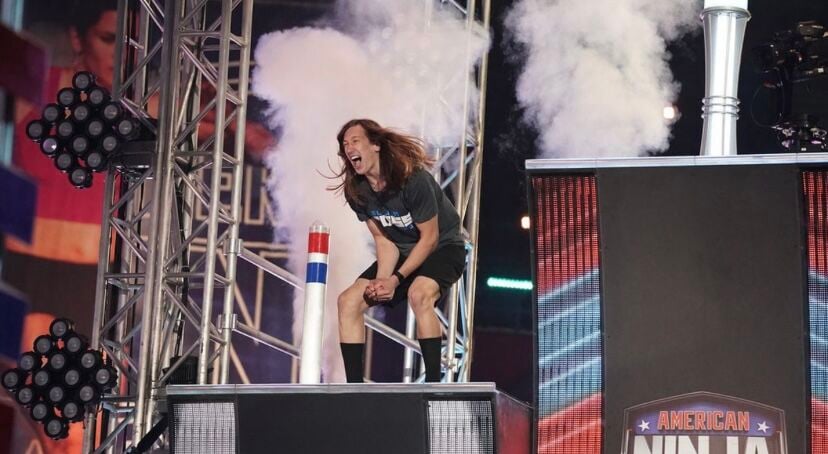 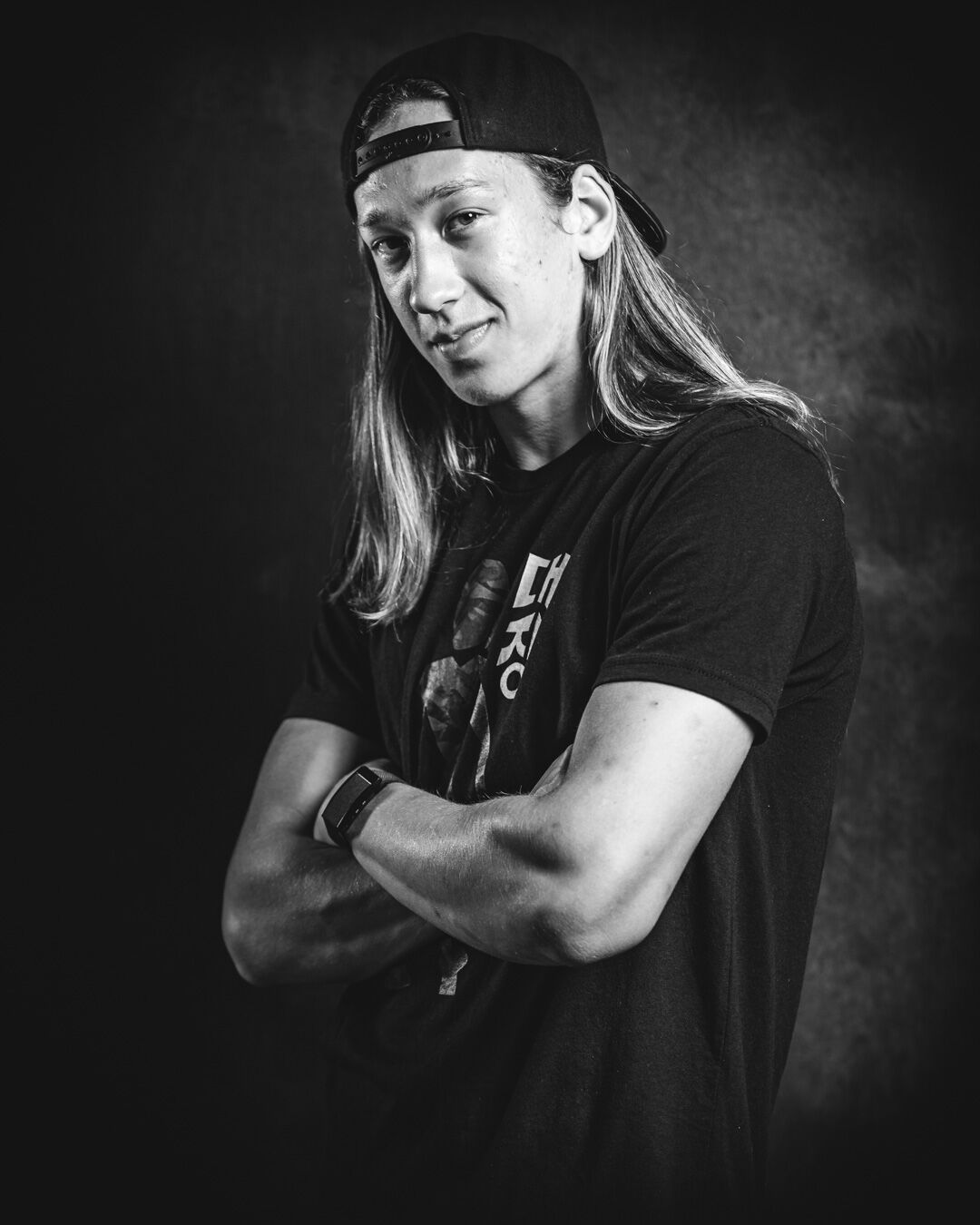 In early 2020, Thompson’s Station teenager Elijah Browning received a phone call that had him pinching himself to make sure it was real.

The call came from Matt Iseman, one of the hosts and play-by-play announcer for the popular NBC TV show American Ninja Warrior. Browning was one of 20 teenage boys and girls who were invited to appear on the show, which had previously restricted competition to those 19 years and older. Consisting of 10 boys and 10 girls, the teens were selected based on how they had fared in the juniors version of the competition and how involved they were in the sport of ninja.

Browning, 15 years old at the time, was an ideal fit. He had been a ninja enthusiast since he was around 8, and with all the work he had done and all the competitions he had entered, he thought his time had come.

Within a few weeks, however, his time was put on hold.

“It was like his dream come true,” said Elijah’s mother, Renee Thornton Browning. “And then [COVID-19] struck and they wouldn’t allow any of the teens to come compete. He was so disappointed. All the teens had their dreams taken away from them.”

Fortunately for Browning and other teens, those dreams would return. He was among 32 teenagers to be invited for the 2021 season, and he and three others finished in the top 10.

“It has definitely become a teen-dominated sport, kind of like a gymnastics type of sport,” Elijah said.

Competition for that season ran from March through May, with the show airing through the summer. Browning appeared on four episodes, having made it to the final grab of the last obstacle of stage 2 in the Las Vegas finals. He finished the 13th season of American Ninja Warrior in ninth place out of 400 competitors.

The sport of ninja started in Japan in 1997 as a TV game show called Sasuke, in which competitors went through different stages of ever-increasing difficult obstacles, Browning discovered it through a YouTube video when he was around 5, leaving him mesmerized.

“I grew up watching it, so when I was 8 or 9, I thought I wanted to start doing this thing,” Elijah said. “My parents got me a pullup bar, and I started throwing cushions on the ground and running through the house making my own courses and stuff.”

He soon started taking what are known as “ninjastics” classes at Let It Shine Gymnastics in Cool Springs; and at 10 he had entered his first competition, finishing second in his age group at an event in Atlanta in December 2015.

“I was hooked after that,” he said.

Indeed. Elijah, known as The Boss, is all things ninja. He and his mom, and sometimes his 12-year-old brother, Julian, have been to 89 ninja gyms in 32 states.

“I think we are probably the most traveled ninjas out there,” Renee said. “There aren’t really any ninja gyms around here, so that’s why we travel so much."

There is at least one gym in the area — the one in the Brownings' backyard. Elijah and his grandfather, Steve Thornton, who has more than 40 years of building experience, constructed a gym behind their Thompson’s Station home. It’s where Elijah trains and teaches ninja to area youngsters.

He also has the entrepreneurial spirit through a ninja course-building business he and his grandfather operate known as Boss Ninja Rigs LLC. In addition, Elijah owns a business trading sports cards, and does a good bit of modeling as well (as do his brother and his 8-year-old sister, Vivian).

Though he’s homeschooled, Elijah has run track and cross country for Heritage Middle and Independence High, schools where he is zoned.

The Boss leads a busy life, for sure. He sticks to a rigorous training schedule and is still competing in ninja events across the country, hoping to get another call for a spot in the 2022 American Ninja Warrior show.

Through it all, Elijah maintains an air of humility.

“He wants to be a positive influence on kids and not be a negative voice in this crazy world,” Renee said. “Kids are so attracted to Elijah because he’s so approachable and friendly. Everywhere we go now people stop him and want autographs and pictures.

“People have told him he has put Thompson’s Station on the map.”

With his long blonde hair and friendly smile, Elijah bears a rather striking resemblance to NFL quarterback Trevor Lawrence. He doesn’t have the physical stature of the Jacksonville QB, but he still gets double-takes on the streets.

“When I was first introduced as part of the [American Ninja Warriors] show, interviewers were saying, ‘Elijah, you’ve been recognized as Trevor Lawrence for years,’ ” Browning said. “ ‘But get ready to be recognized for yourself.’ ”

The Brownings’ backyard ninja course will on Sunday be the site of competition featuring warriors from all over.

This will be the fourth time the Brownings have hosted such an event, one that typically has a crowd of around 100 people either competing or part of the audience. Ninja action gets underway at 10 a.m. with a kids competition. That will be followed by a competition for 13 years and older.