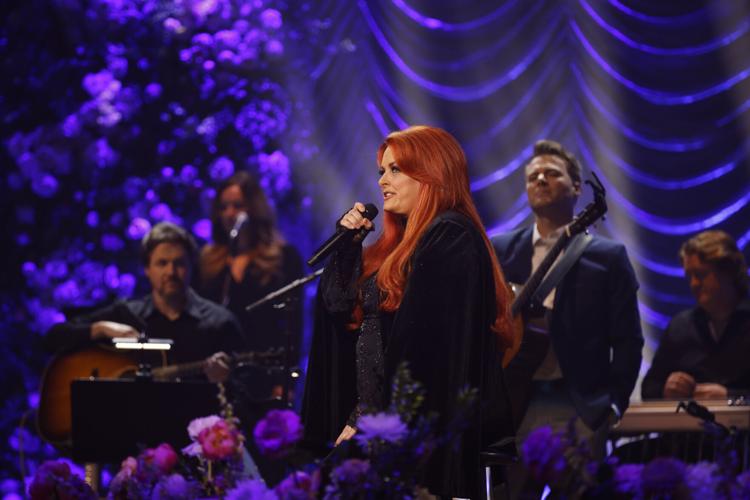 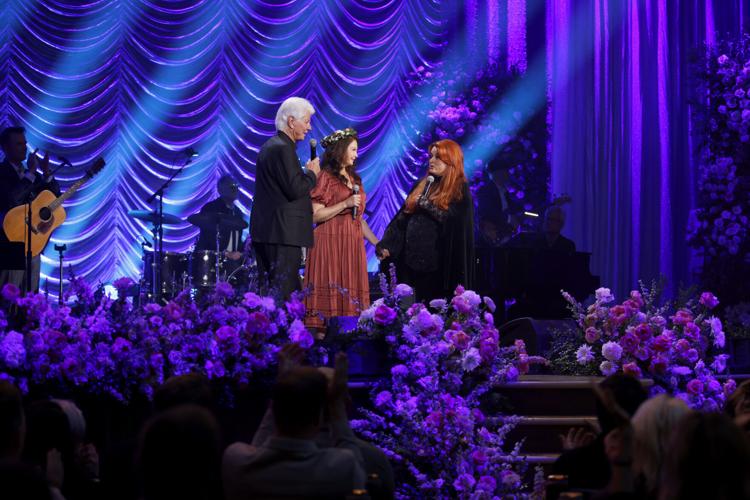 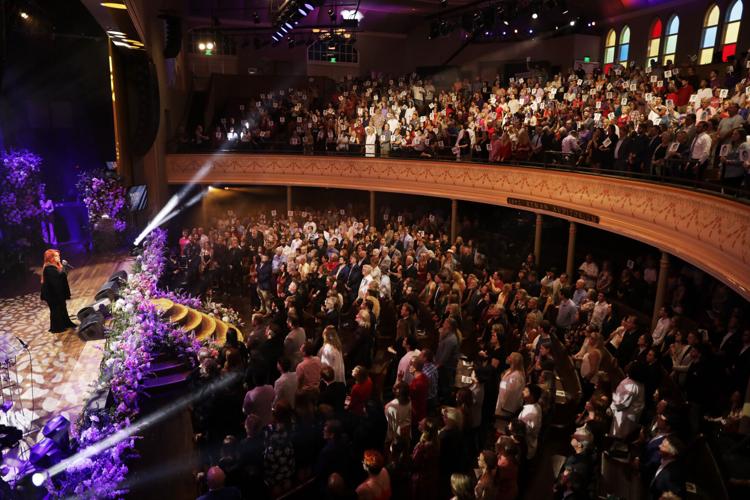 Nashville honored late country music icon Naomi Judd on Sunday with a star-packed tribute at the Ryman, recalling the power and impact of Judd’s art and life.

Naomi Judd: A River of Time Celebration, a joint production of CMT and Sandbox Live, came a little more than two weeks after the multiple Grammy- and CMA Award-winning country legend died suddenly on April 30, the day before she was inducted into the Country Music Hall of Fame, at age 76.

In an initial statement following her death, Judd’s daughters Ashley and Wynonna Judd said, “Today we sisters experienced a tragedy. We lost our beautiful mother to the disease of mental illness.” In a later interview with ABC’s Good Morning America, Ashley Judd confirmed that her mother’s death was suicide.

Naomi Judd was born in Ashland, Ky., in 1946. The Judd family has lived on a 1,000-acre farm in Leiper’s Fork in Williamson County for more than two decades. Wynonna Judd performed with her mother in the powerhouse duo The Judds, whose first studio EP was released in 1983 and most recent album came in 1990. In that relatively short span, they landed 14 singles at No. 1 on Billboard’s Hot Country Songs chart. They would reunite occasionally, including a performance of their hit "Love Can Build a Bridge" at the CMT Music Awards in April. The original style they cultivated has remained a major influence on country.

The announcement of Judd’s death was met with an outpouring of shock, sadness and support from people and organizations around the world, especially from those in Music City and throughout Middle Tennessee.

“Thank you for being in community and in fellowship with us, because we can pretend to care but we cannot pretend to show up — so thank you for showing up for our mom,” Ashley Judd told the crowd of supporters who filled the pews of country music’s Mother Church, from amid the massive display of roses that decorated the stage.

“Our circumstances do not have the power to name our identity,” she continued, “because as my mother taught me, we are spiritual beings having a human experience, and God comes to us disguised as our life.”

The event was broadcast on CMT with network hosts Carly Pearce and Cody Alan. During the broadcast, Wynonna Judd also announced that she would carry on with The Judds Final Tour, a series of dates scheduled for the fall that wraps with an Oct. 28 show at Bridgestone Arena.

“I’m gonna have to honor her and do this tour,” Wynonna Judd said, extending her hand to the crowd. “That’s what you would want, and momma once told me, ‘Give them what they want, not what you want.’ ”