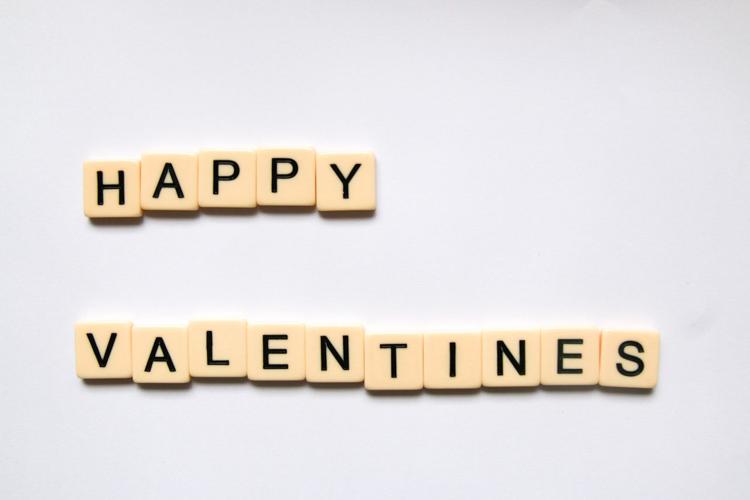 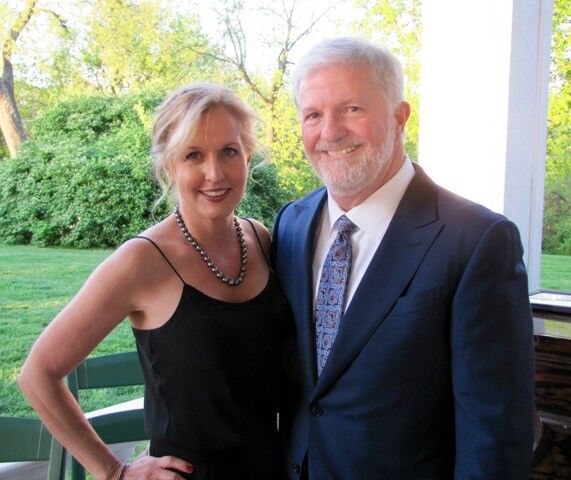 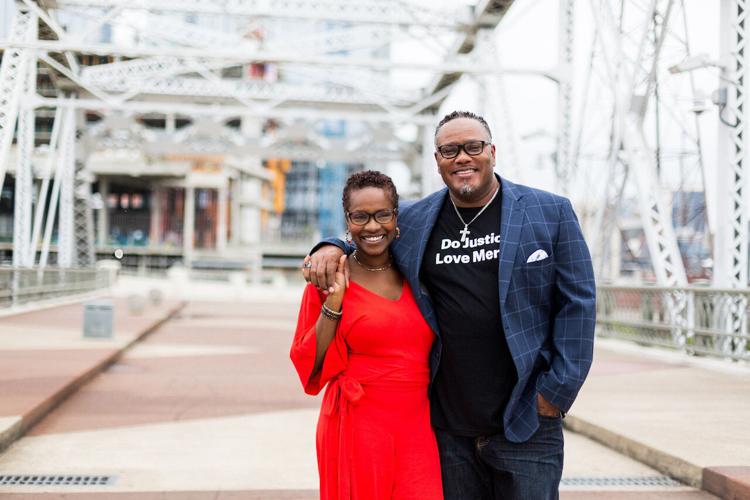 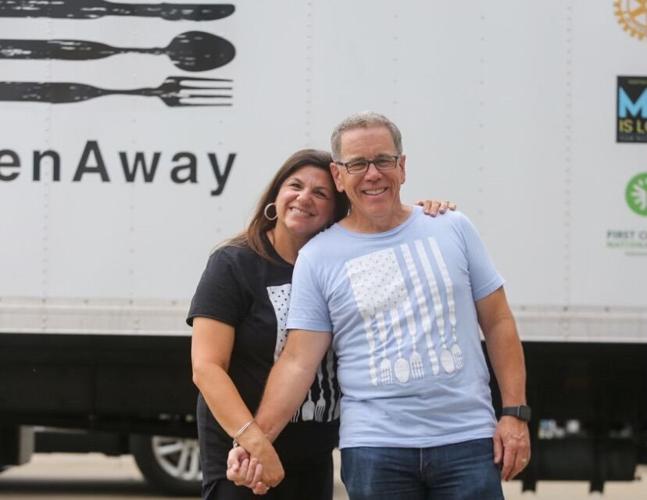 With Valentine’s Day approaching, many couples will find a way to spend some special time together — perhaps a meal in a nice restaurant, an overnight stay in a luxurious hotel, or, in the age of a pandemic and expected cold weather Sunday, a nice, quiet evening at home.

And then there are couples who might see every day as Valentine’s Day. They are with each other frequently, whether volunteering, running a nonprofit operation or spreading a ministry. Here are three such couples.

Eighteen years after they had married and were in the process of raising three daughters in St. Louis, Chris and Elaine Whitney decided to start a new life in Williamson County.

Elaine had been a stay-at-home mom and Chris was running his own insurance company when they felt led to move to Franklin in 2004 to start a church. Within a few years, the couple saw a greater need to feed the hungry, and in May 2013, they officially founded One Generation Away that today has grown into one of Middle Tennessee’s largest food distribution centers for the needy not only in Williamson but in other counties and states.

“We really felt like that’s why God brought us here,” Elaine Whitney said. “We thought it was to start a church, but it really was for us to start a food ministry.”

The nonprofit has grown rapidly over the years, increasing its number of meals distributed by 100 percent in the past year and 238 percent in the last three years. And through it all, the couple has worked side by side in triumphs and challenges alike.

“We’ve been so used to doing life together that working together just seemed like something pretty natural to happen,” Chris said.

Elaine has mutual feelings, adding that working together strengthens their relationship.

“We balance each other out really well,” she said. “We’re both doing exactly what we love to do, and that’s very fulfilling.”

The Whitneys acknowledge that married couples working together is not for everyone, but it’s been an ideal fit for them.

“I don’t think it means our marriage is any better than someone else’s,” Chris said. “This is just something that God has gifted us to do together. We get to both use our gifts to their maximum by doing it together. I think that’s really what matters in a marriage.”

When Chris Williamson founded Strong Tower Bible Church in 1995 and became its senior pastor, he knew it was a pursuit he couldn’t have taken on without the help from someone very special to him.

That would be his wife, Dorena Williamson. Pastor Chris and 1st Lady Dorena, as they’re affectionately known at the church, have each made their individual marks on not only Strong Tower Baptist in Nashville but also in their hometown of Franklin. But they’ve made even greater strides in working together.

“We’ve done things together in all sorts of ways,” Dorena said.

Chris added that the couple’s impact on the community harkens back to the start of Strong Tower Bible Church and its various means of outreach.

“Whether we’re participating in our food bank or delivering clothes to the elderly in the Edgehill community, we’re always joined at the hip in doing ministry,” Chris said. “I probably do more of the incarceration kinds of ministries now, but there was a time that we would go together and minister at the women’s prison. We’ve done a plethora of things together.”

Dorena is an author of children’s books that “adults need too,” as her website states. “I am passionate about producing literary work that will impact the next generation towards lasting change.” She has published books titled ThoughtFull, ColorFull and GraceFull, and is also a speaker and a mom to four grown children.

In addition to leading the multicultural faith community at Strong Tower Bible, Chris served as one of the founders of the Fuller Story in Franklin. It’s the initiative that led to the placement of historic markers on the town square that share the experiences of African Americans around the time of the Civil War.

“What I like about the Fuller Story is we’re telling stories about people to help enlighten us about where we came from,” Chris said. “For so long, only one side of the story was told and even that was told through rose-colored lenses. [The Fuller Story is] not the whole story, but it’s a fuller picture, where people think and pause and reflect and hopefully want to dig a little deeper.”

When Dorena and Chris aren’t doing their own things or working together on ministries or other pursuits, they enjoy their down time as a couple.

“And I’m still crazy about her,” Chris said. “I just love being around her. God has really blessed us. It’s just like wine, it gets better with age.”

It could be said that the story behind Tony and Lynne McAlister’s romance and eventual marriage is straight out of Shakespeare.

Or to be more precise, Shakespeare in the Park. That’s where the Franklin couple met in the early 1990s when Tony was working with Nashville’s summer theater group and Lynne was in the audience.

And maybe there was a bit of the Bard in their lengthy dating years. The two were living in Nashville when they met, and Tony’s job had him moving first to California and later to London. Lynne considered that as a wakeup call of sorts.

“We dated for almost 10 years,” she said. “I was so afraid of getting married, it took him living on the other side of the world, in London, for me to say, ‘OK, that’s enough, I’m ready to get married.’ ”

Since tying the knot on Christmas Eve in 2002 and moving to Franklin after two different stints living in London and three years in Raleigh, N.C., the McAlisters have been active serving on boards and volunteering for a variety of nonprofits. While they each go their own way in several of their community pursuits, they also find opportunities to serve together.

One of the passions they share — and it goes back to their meeting each other at Shakespeare in the Park — is theater. To that end, both are on the board for Studio Tenn, the regional theater company based in Franklin. Tony has been chairman of the board since November 2018, and Lynne serves as co-chair of the development committee.

“I’ve been involved in theater for most of my adult life in some fashion,” Tony said. “I have always been a big theater fan. But I’m also involved running for-profit companies, and I had done strategic planning for the Shakespeare festival. I came on board [at Studio Tenn] and immediately began as chair.

“This is the first board I’ve ever been involved in where you have both husband and wife on the board. It’s very unusual, but it’s working very well.”

Lynne, who is president of the Franklin Downtown Neighborhood Association and is also active with the nonprofit Unite Williamson, said volunteering can mean long days, but it’s undoubtedly rewarding with the right approach.

“You have to laugh a lot,” she said. “To have a sense of humor about everything going on around you is the biggest salvation sometimes.”