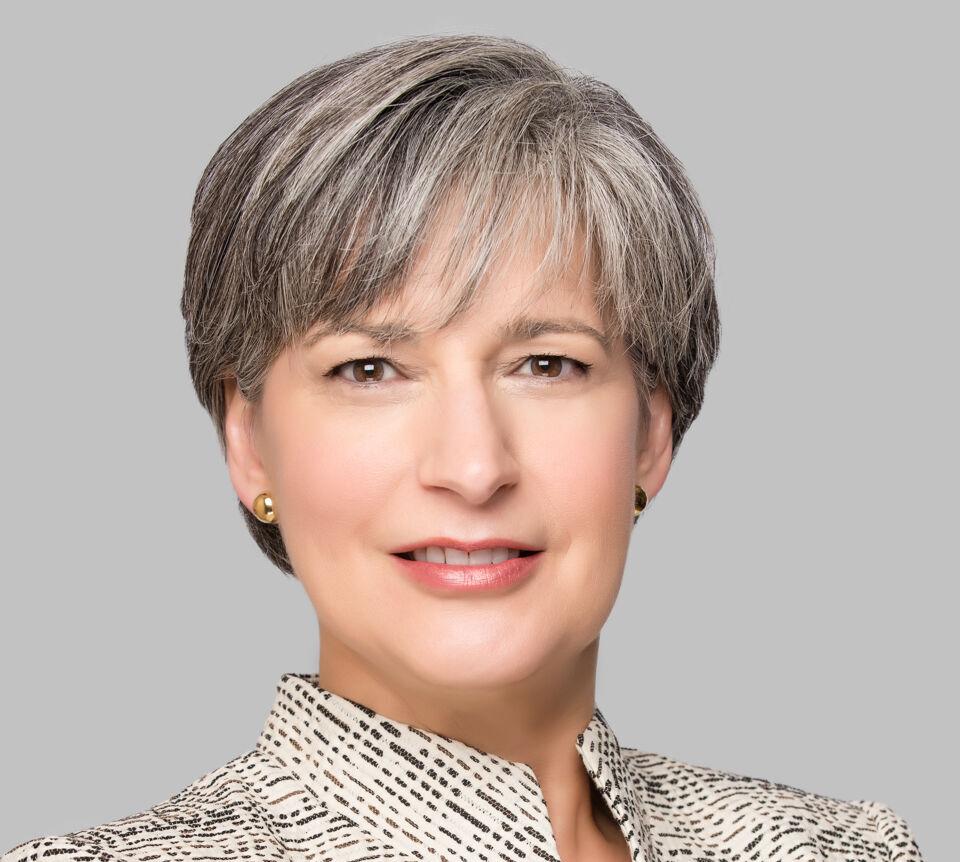 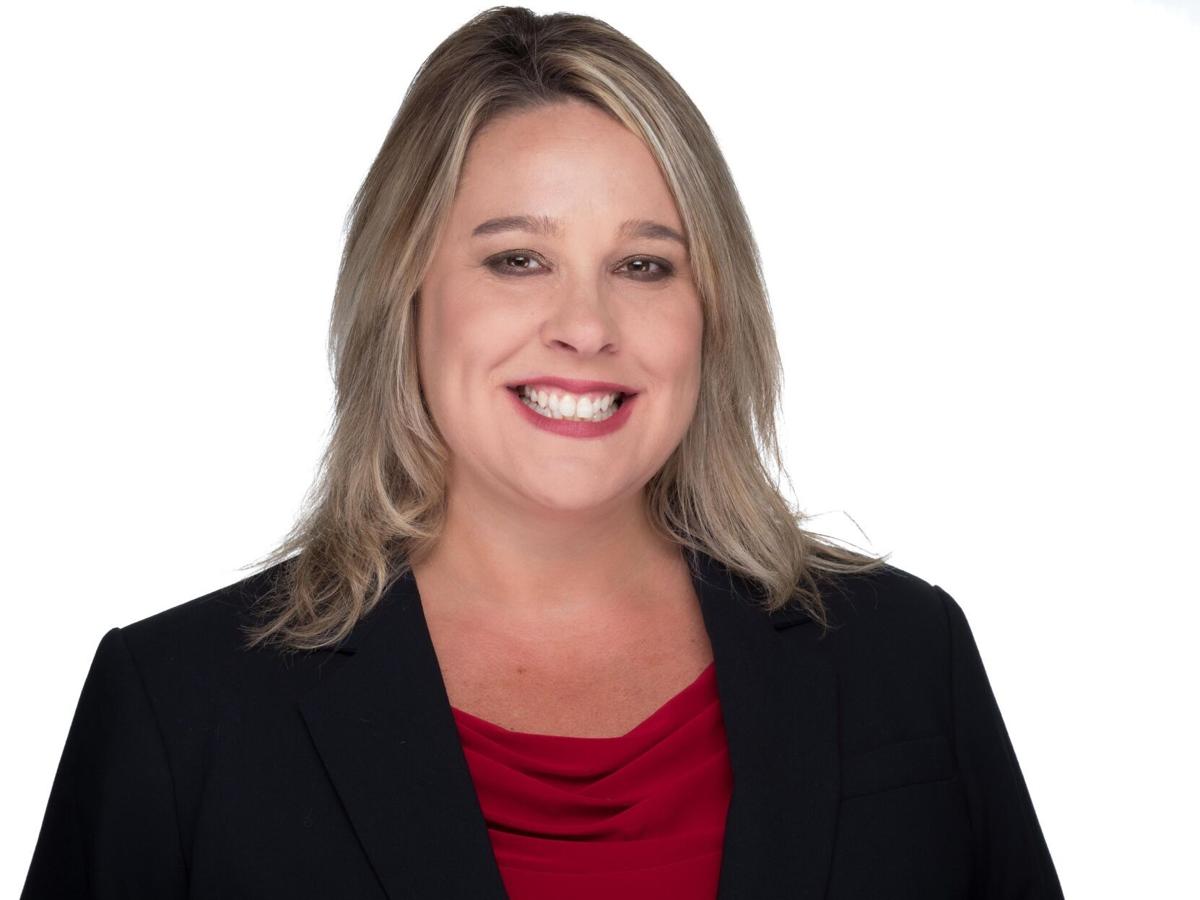 HCA Healthcare chief nursing officer Jane Englebright is retiring after nearly 30 years with the company, with another longtime nursing executive set to take her place.

Englebright has been the top nurse at HCA since 2007 when the position was created, having built her way to the top after joining the company in 1992 as a critical care nurse at Lewisville Medical Center in Texas. She will continue to serve as an adviser to the company until 2022, according to a press release.

“We thank Jane for her dedicated service to HCA Healthcare and admire her tireless advocacy for advancing patient outcomes and nursing practice,” HCA CEO Sam Hazen said in the release. “She continuously brings forward the voice of front-line care providers to enable high quality care for the benefit of our patients. Her impact as HCA Healthcare’s first Chief Nurse Executive will leave a lasting legacy.”

Mosier joined the company as a medical-surgical bedside nurse at Frankfort Regional Medical Center and eventually became the hospital’s chief nursing officer. She became an assistant vice president for the larger health system in 2012, where she has launched nursing recognition programs and has overseen the development of a proprietary software that streamlines clinical documentation for nurses.

In her new role, Mosier will oversee the health system’s more than 90,000 nurses in hospitals, ambulatory surgery centers and emergency departments, among other care sites.

“We are delighted to welcome Sammie into this important executive role. Throughout her career, she has demonstrated a strong focus on advocating for nurses, driving clinical excellence and colleague engagement, and supporting the professional development of leaders at every level,” Hazen said.