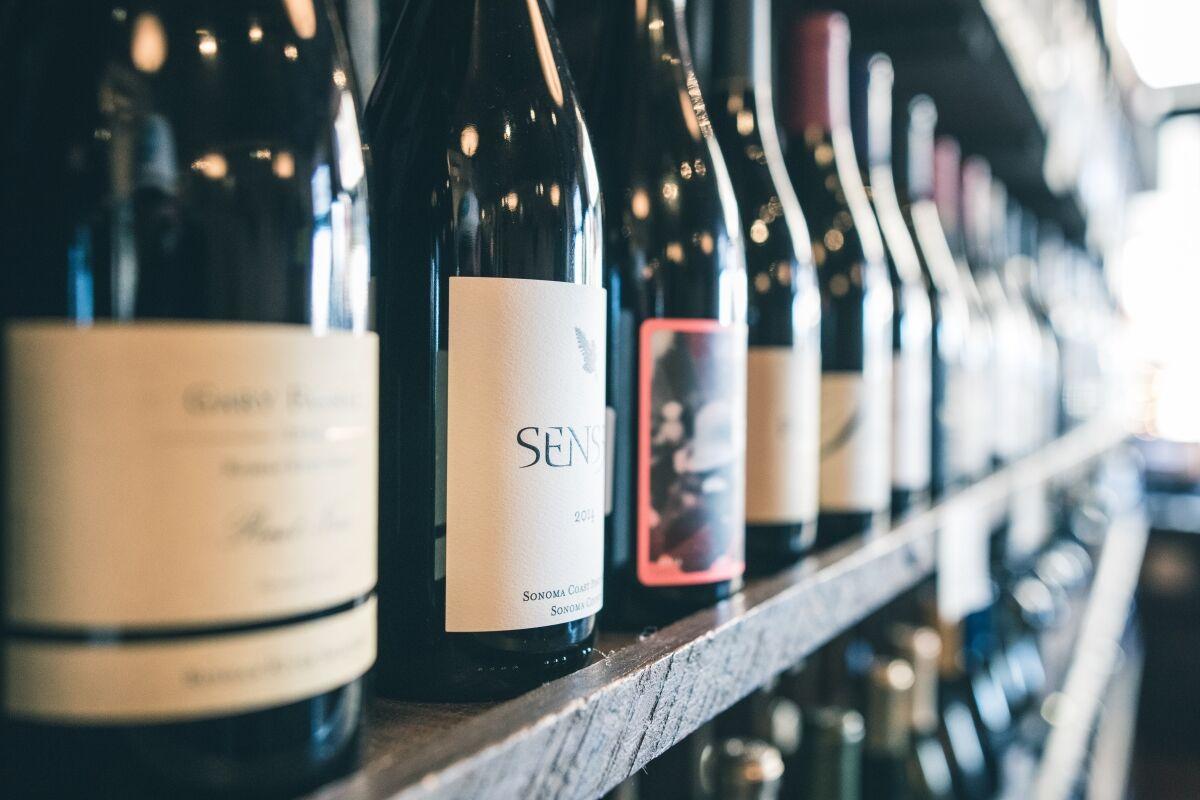 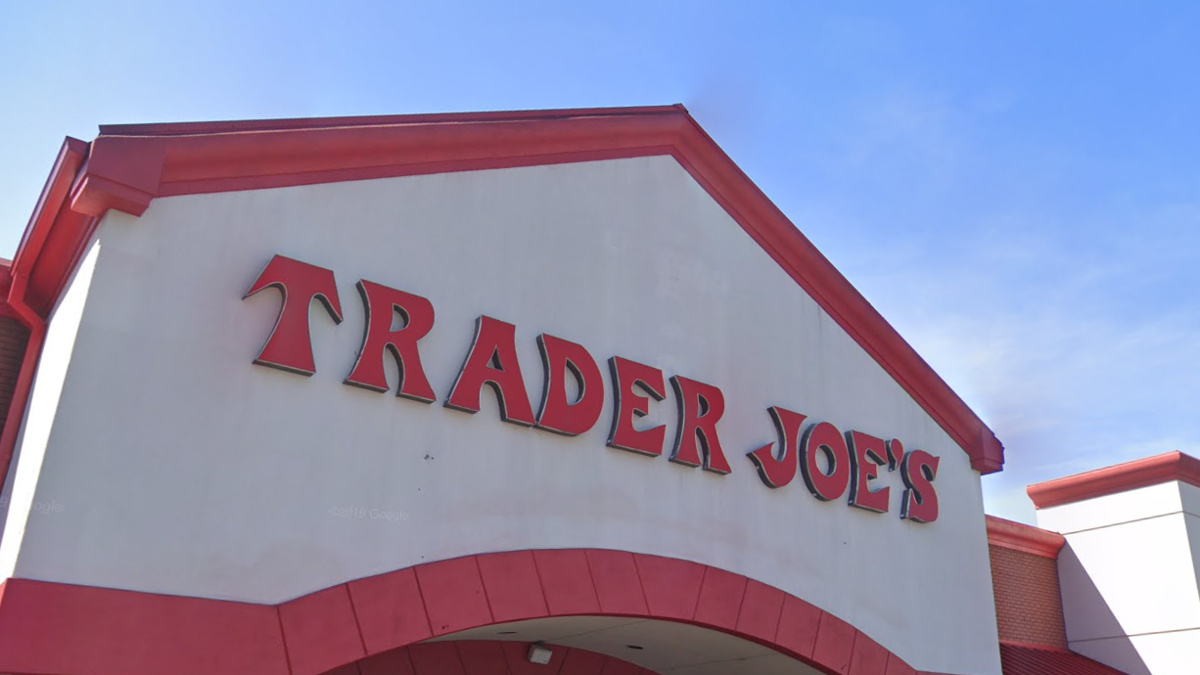 The first Trader Joe's was opened in 1967 by Joe Coulombe in Pasadena, California.

After a brief, lighthearted discussion, aldermen voted unanimously at Tuesday’s Franklin Board of Mayor and Aldermen meeting to allow the sale of wine in what is expected to become Franklin’s first Trader Joe’s grocery store.

The California-based chain of grocery stores has developed quite the following across the country, and there have been general expectations — and anticipation — that Williamson County could be a likely location for a new one to open. The only other Trader Joe’s stores in the area are in Nashville, in Green Hills and off White Bridge Road.

The 7-0 vote provided Trader Joe’s with a certificate of compliance for the sale of wine. Company officials are looking at a site at 545 Cool Springs Blvd., in what used to be a Stein Mart store.