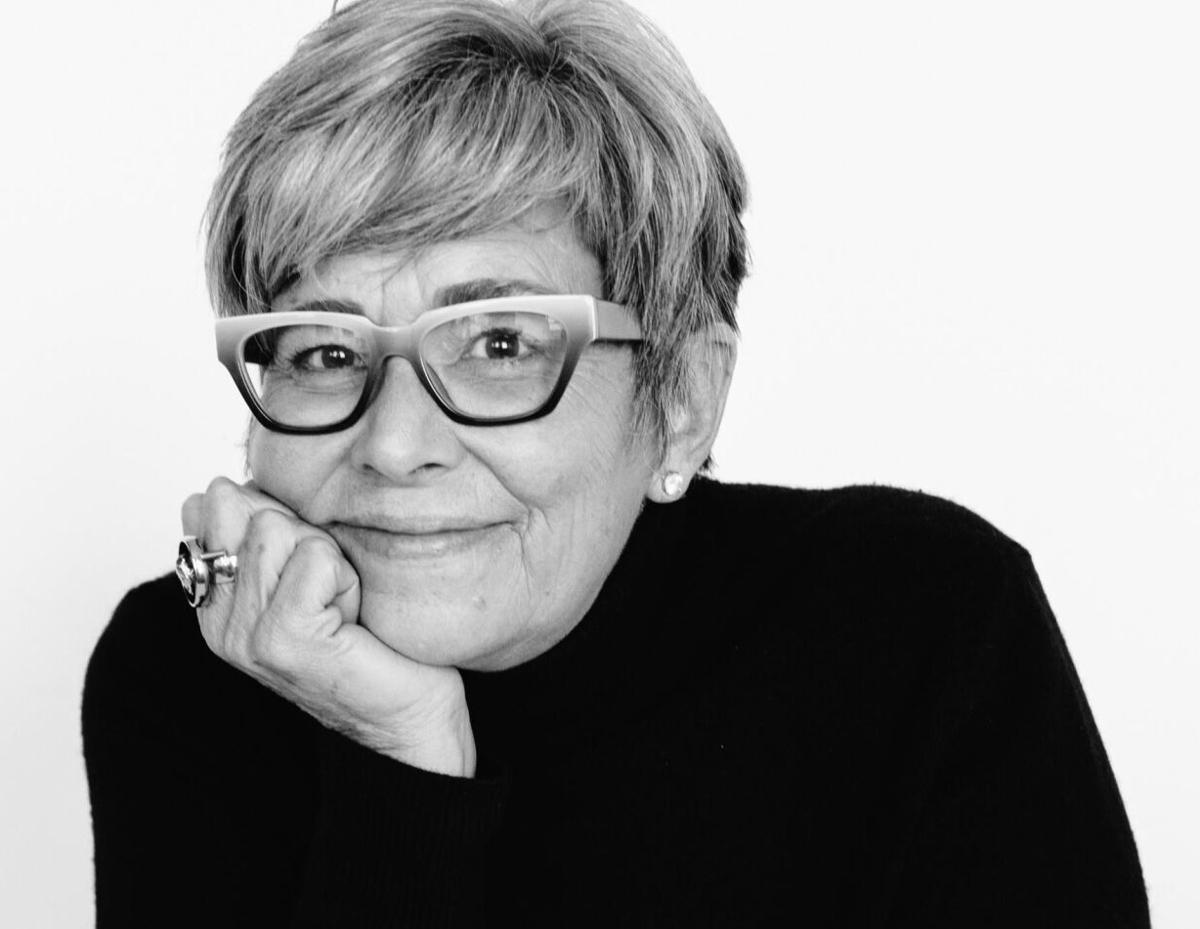 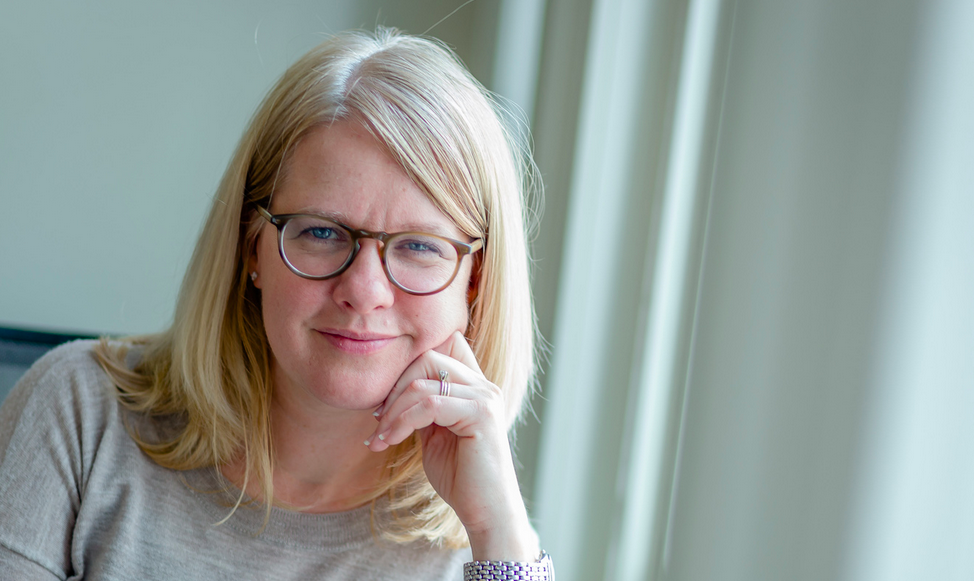 The board of directors of Launch Tennessee, the public-private entity focused on entrepreneurship across the state, is again looking for a president and CEO.

Van Tucker, a former Avenue Bank executive and the force behind the launch of the Nashville Fashion Alliance, has stepped down from her role about eight months after being named LaunchTN’s permanent leader. She had served as interim CEO since July of last year and before that was the group’s COO for about half a year.

“Van has been a valuable asset to the LaunchTN team, and her leadership has made a great impact on Tennessee’s entrepreneurial landscape,” Tennessee Department of Economic and Community Development Commissioner Bob Rolfe said in a statement. “I have enjoyed working and collaborating with Van during her time at LaunchTN and wish her the very best.”

Stepping into Tucker’s shoes as interim CEO is Abby Trotter, a founding partner at public and government relations firm Hall Strategies. Trotter has experience in overseeing industry/economic development associations: She has been executive director on a contract basis of Life Sciences Tennessee for more than nine years and early last year also began leading the BioTN Foundation. Both of those organizations have partnered with LaunchTN on projects.

The LaunchTN board has launched a search — led by Bruce Doeg of Baker Donelson Bearman Caldwell & Berkowitz — for someone to replace Tucker, who took the reins from Margaret Dolan after the latter had followed up Charlie Brock in the fall of 2018.