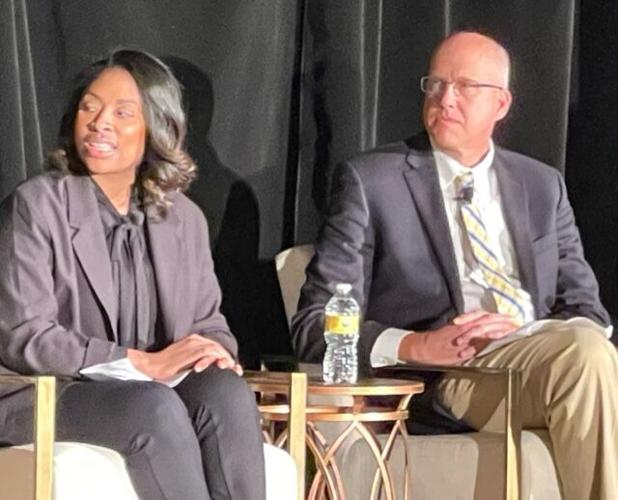 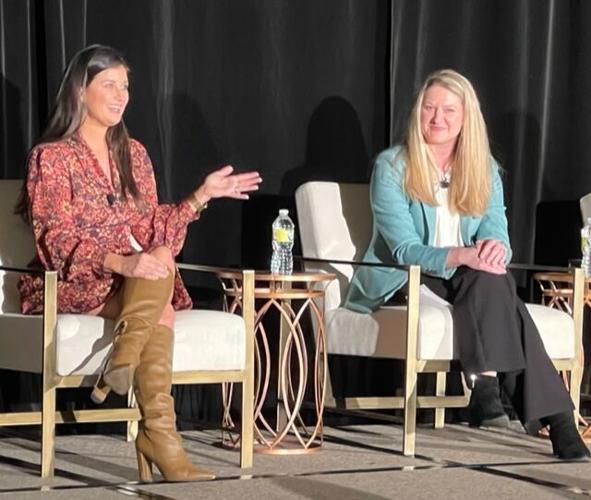 Jason Golden from Williamson County Schools and Summer Carlton from the Franklin Special School District were among panelists Tuesday afternoon discussing an early literacy crisis here and elsewhere in the Greater Nashville area.

Golden, who has been WCS superintendent since 2019, and Carlton, who was hired in 2020 as supervisor of Federal Programs and Student Performance, were part of the United Way of Greater Nashville’s annual Patricia Hart Society Hart to Heart luncheon held at Embassy Suites in Cool Springs.

This year’s fundraising focus was on the United Way’s work to strengthen early literacy in the area it serves, where a high percentage of students are not reading adequately for their grade level.

“Well before children [enter school in] Williamson County Schools, Franklin Special School District or Davidson County, they are already behind,” April Gassaway, education director for United Way of Greater Nashville, said as she led off the discussion.

Others on the panel were James Pond from the Governor’s Early Literacy Foundation and Nikki Burdine, morning news co-anchor for WKRN-TV. Danielle Breezy, meteorologist for WKRN-TV, moderated the discussion. The luncheon also included a silent auction, shopping and a meal.

According to material provided by the United Way, 32 percent of students in Williamson County are not on track with their grade level, while three out of four third graders in Greater Nashville are behind their grade level in reading ability.

“Our community is facing an early literacy crisis,” the United Way’s material reads. … “Children who have not developed basic literacy skills by the time they enter kindergarten are three to four times more likely to drop out in later years.”

Two of the United Way’s programs — Raise Your Hand in Williamson County and Imagination Library of Middle Tennessee — address this issue.

Carlton spoke to how literacy is interwoven in all other subjects in school.

“It’s so important that we make that a priority in our school district,” she said. “When students come in in kindergarten, [we want to be sure] that we are training our teachers to be most effective in the literacy instruction.”

Literacy and the love of reading begin at home, Golden pointed out.

“There is no substitute for time with a child reading,” he said. “Programs to get those tools in place so parents can use that time well are invaluable.”