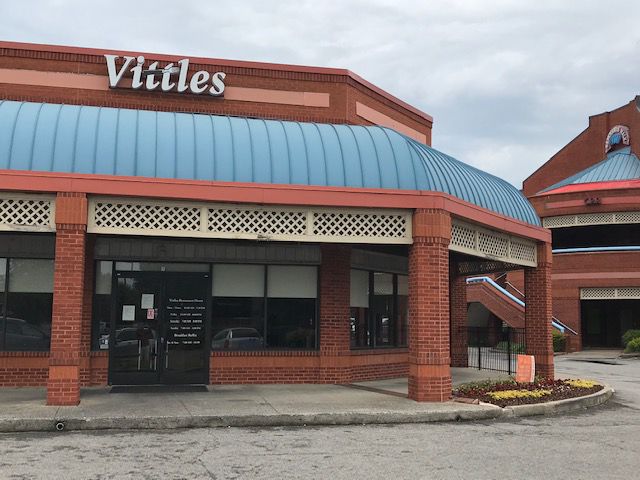 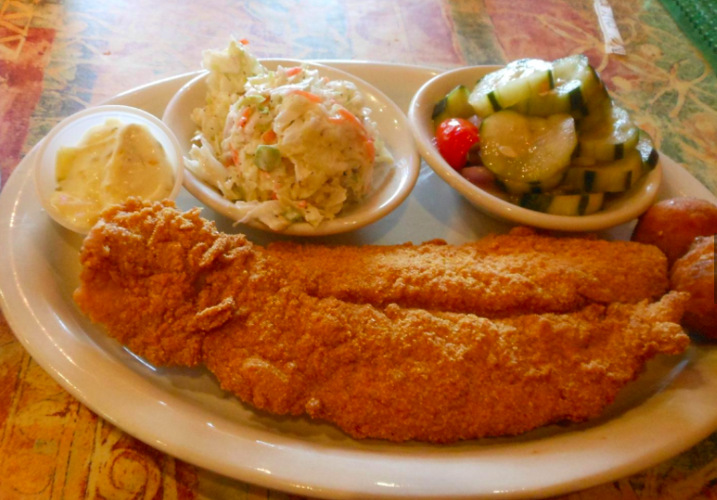 From police officers to office workers to longtime citizens of Brentwood, folks have expressed how much they are going to miss the city’s iconic meat-and-three restaurant Vittles.

Owners John and Jan Craighead recently announced their decision to close the restaurant they had operated on Thoroughbred Lane in the heart of downtown Brentwood for more than 20 years. The news came to many customers through a post on the Vittles Facebook page, and others were contacted directly by the owners.

“I was a little shocked,” said Brentwood Police Chief Jeff Hughes, a regular customer along with most of the officers and others from the Brentwood Police Department. … “It wasn’t like they hadn’t built up a pretty good reputation and a customer base over the years, and that was the surprising part of it, the fact that they had been here so long.”

The impact from the coronavirus outbreak was apparently the main reason the Craigheads decided to close. The Home Page attempted to reach John Craighead, but hadn’t received a response as of Wednesday evening.

The couple plans to take over the Vittles in Donelson, according to their daughter-in-law, Robin Adcock, who had operated that location’s restaurant for eight years with her husband, Chad, until they decided to get out of the business. It’s unclear how soon the Donelson restaurant will reopen.

“You couldn’t go wrong with anything on the menu,” Hughes said. “For me, it was the variety they offered. You could get a salad one day and chicken fried chicken the next time. You could always get something different.”

For the past several years, the Brentwood Police Department held its annual Christmas breakfast at Vittles. John and Jan would close the place that particular morning so the police department would have the restaurant to themselves.

“They treated us like family,” Brentwood Police officer Bill Reape said. “The food was terrific, and we got to know the staff. They took the time to call over here if one of our favorites was on special. They were in our rotation of restaurants [for lunch], and we were sad to see them go.”

When Fredrika Petway-Davis found a place for her grandmother at Brighton Gardens of Brentwood senior living, she immediately began searching for a restaurant that served Southern-cooked meals. Vittles fit the bill perfectly, from its meatloaf to its fried chicken, from its pot roast to grilled pork chops.

“It had that hometown, Southern hospitality you don’t get everywhere in our area,” said Petway-Davis, who works in an office building not far from Vittles. “I ate there at least twice a week for lunch and would get my grandmother something from there once or twice a week for dinner.