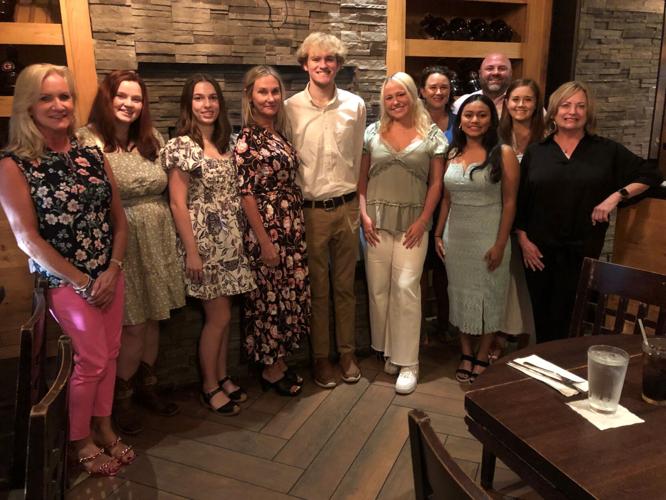 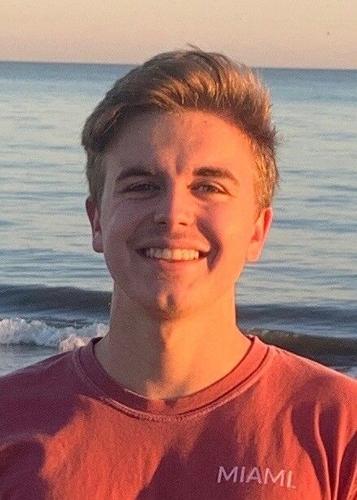 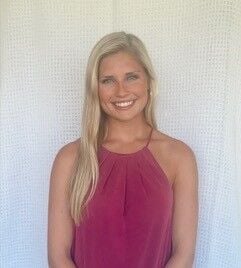 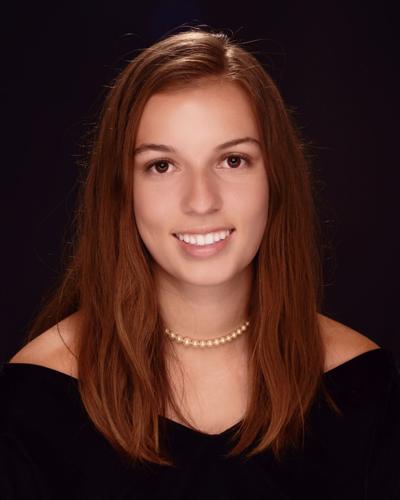 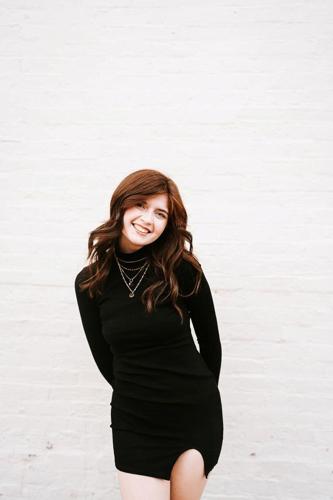 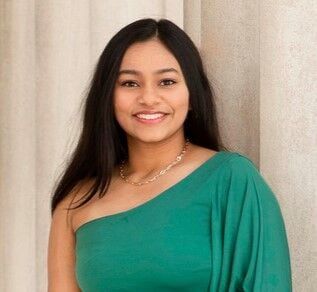 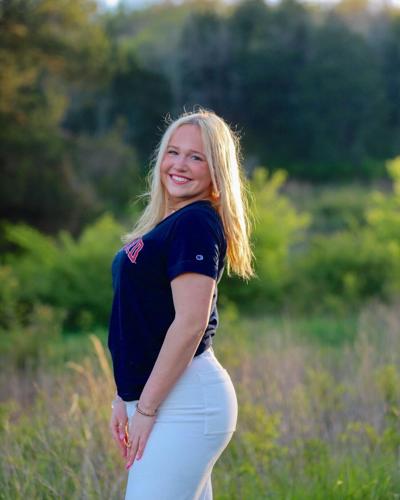 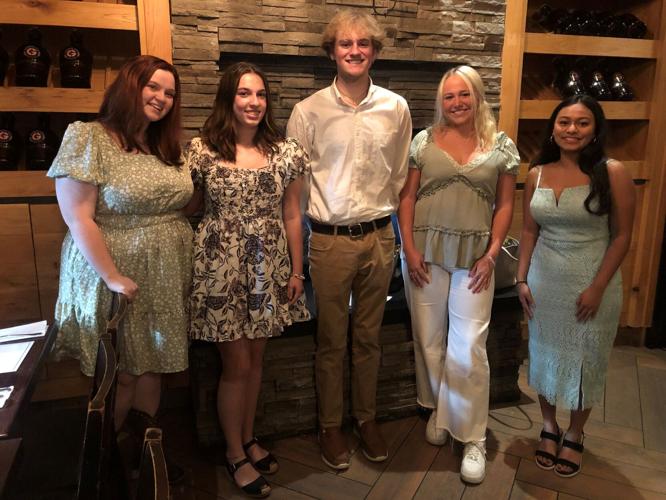 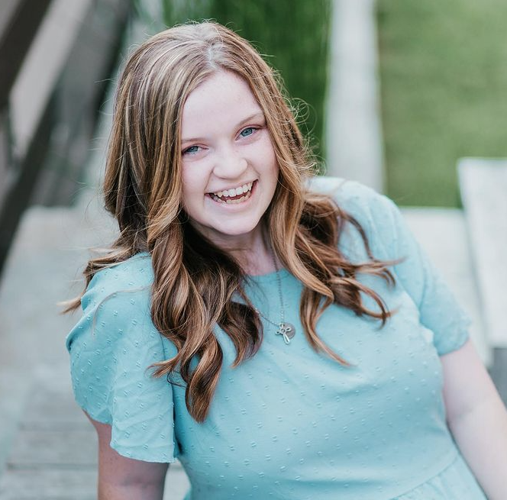 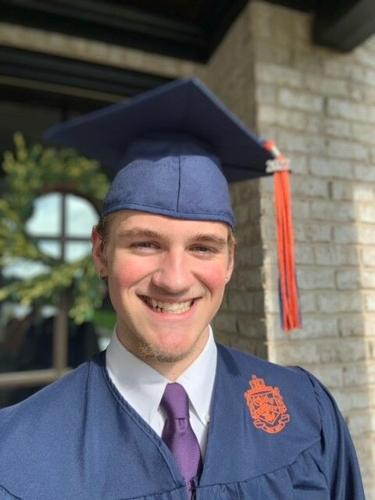 The REALTOR Good Works Foundation, the philanthropic arm of the Williamson County Association of REALTORS (WCAR), recently announced that a total of $29,000 would be awarded to eight Williamson County students.

$24,000 would be allotted to six Williamson County public high school students, while an additional $5,000 would be awarded to two returning college students.

40 entries were received from high school seniors, whose applications were reviewed by members of the 2022 Scholarship Committee. Those applicants were whittled down to a second phase, which involved an interview with the committee members, after which the recipients were chosen.

Each of the high school students will receive a $4,000 scholarship, which will be paid directly to their college of choice, while the college students will each receive $2,500.

A celebration dinner was recently held for the students and their parents at Granite City.

The winning high school recipients are, in no specific order:

Hannah Bhattacharya, recently graduated from Ravenwood High School. She is the daughter of Sujoy and Shyamali Bhattacharya of Brentwood. During high school, she has been active in Youth Leadership Brentwood, One Generation Away, Interact Club, and Model United Nations. In addition, she has worked as a research intern at Vanderbilt University Medical Center and was involved in seven honors societies. Her plans are to attend Vanderbilt University and double major in Biomedical Engineering and Medicine, Health, and Society, eventually graduating with a medical degree and practicing as a Pediatric Ophthalmologist or Pediatric Neurologist.

Thomas Dehart, a graduate from Summit High School, will be attending the University of Kentucky. His parents are Thad and Deanna DeHart of Spring Hill. Planning to major in Business & Finance, he has managed a part-time job at a local restaurant and performed lawncare services during the summer. He has volunteered at The Well, Graceworks, and One Generation Away.

Grace Fagan, a graduate of Franklin High School, is the daughter of Donald and Tamra Fagan of Franklin. She has plans to pursue a career in medicine, and will be attending the University of Alabama at Birmingham. She has worked part-time while in high school, while volunteering at Williamson Medical Center, the Nashville Kidney Foundation, Room in the Inn, and been a leader in the Color Guard and Winter Guard in addition to being a member of various honor societies.

Sydnee Floyd, is the daughter of Jennifer Floyd of Franklin. A graduate from Ravenwood, she plans to attend Belmont University and major in Biology-Premed. She has been active in HOSA, DECA, Hugh O’Brien Youth Leadership, Nashville Rescue Mission, Room In the Inn, and many other organizations and activities, while working part-time and starting a nonprofit entitled Jumbled Dreams Changing Lives. She is pursuing becoming a Certified Nursing Assistant so that she can work on weekends in this role while attending college.

Kathryn Kipley, a Franklin High School graduate, is the daughter of Peter and Karyn Kipley of Franklin. Her plans are to attend Samford University in the fall, where she will major in Communications and minor in Ministry. According to her recommendation letters, she has a servant heart, and is mature, independent and possesses integrity far beyond her age. She has been active in YoungLife, The Hills Youth Group, and Franklin Girls Cotillion.

Grace Simmons, daughter of Jeff and Lisa Simmons, graduated from Centennial High School. Interested in pursuing entrepreneurship and marketing, she will be attending Baylor University. During COVID, she saw a need and launched a small business, “Kids Create Fun Crates.” A forward-thinking young woman, she was described as a “difference-maker," committed to excellence in all that she does. She was chosen as the recipient of the Jeff Woodford Memorial Scholarship, funded by friends of Jeff and Misty Woodford, to pay tribute to Jeff’s life and giving spirit.

In addition, the two returning college students selected to receive a $2,500 scholarship each are:

Amanda Haylett is currently attending the University of Tennessee and is expected to graduate in May 2023. She is studying Marketing and Sales and is currently in an internship with the pharmaceutical company Eli Lilly. She is actively involved in on-campus activities, including her sorority fundraising and program endeavors.

Aiden Schacht is currently attending Miami University of Ohio, with an expected graduation date of May 2025. He is studying Biochemistry, Pre-Medicine, and Vocal performance, with an interest in becoming a Psychiatrist. Described as engaged and empathetic, he is actively involved in several on-campus organizations.

“Being able to make a difference in the lives of these young people who are just embarking on their higher education journey and finding their way in the world is most rewarding," said Jordan Vaughn, Chairperson of the RGWF Scholarship Committee. "As realtors we strive to make a difference in our community and granting these scholarships touches the lives of so many.”

Through the years since the establishment of the REALTOR® Good Works Foundation, over $200,000 has been awarded to local community students.