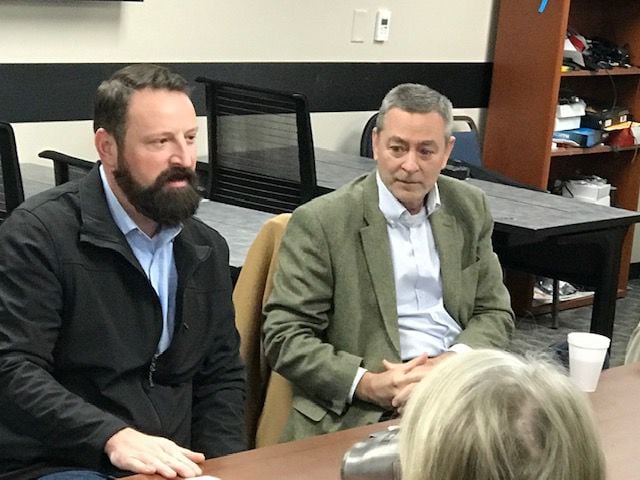 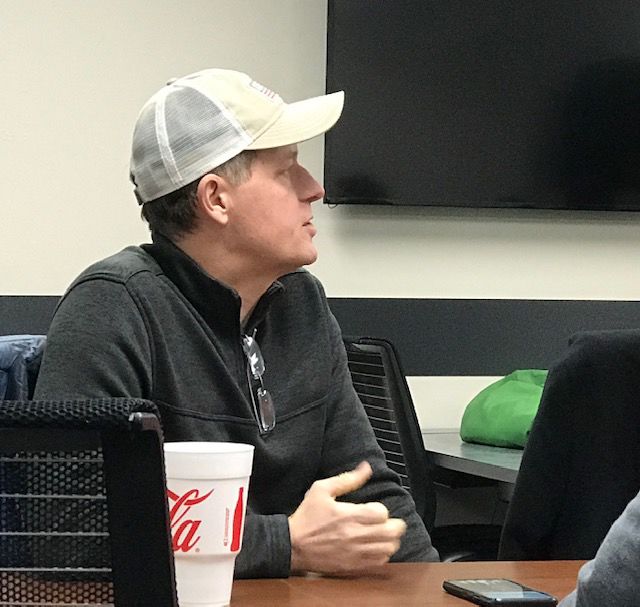 Whenever Williamson County Schools Superintendent Jason Golden is asked what his top concerns are since he assumed his current role with the district last May, the topic of mental health ranks right at the top.

Whether it’s a school safety concern — through a proactive approach to help lessen the chance of violence in the school — or more widely an effort to ensure students have proper counseling when it becomes necessary in the school setting, Golden said the need for mental health counselors in schools is of paramount importance.

He and members of the Williamson County Board of Education addressed this issue and others Saturday morning with three of the four state legislators representing the county during the annual update on education-related issues in the General Assembly.

Golden and board members spoke of the need for more funding to help with mental health counseling.

“Schools end up filling those gaps for children,” Golden told legislators. “Twenty or 30 years ago, no one really thought about this. But it’s those gaps that parents can’t fill that schools are picking up, largely because of safety, and also to prepare those students for the future.”

Johnson said Gov. Bill Lee’s education priorities include a focus on mental and behavioral health in schools, and he has established a $250 million trust fund for mental health counselors. He said funding could also possibly come from the private sector.

“The governor believes we can perhaps leverage that $250 million against some private dollars from some foundations, because it’s [the mental health issue] not just here in Tennessee but a nationwide concern about the need for help for teachers who have kids that are having behavioral difficulties.”

WCS partners with Mercy Community Healthcare to staff counselors in the schools, as does the Franklin Special School District. Finding the funding for those professionals is an ongoing concern, according to school board member Rick Wimberly, Ninth District.

“We have counselors from Mercy we pay to come into the schools,” he said, “and we have a pretty big gap between what we can place in the schools and what we need. We need some help there. There are some stats about mental health, particularly in Williamson County schools, that are quite alarming. It is a highly significant problem for us.”

Saturday’s group touched on other topics in the hour-and-a-half meeting, including school safety and the possible but unlikely opening of charter schools in Williamson County, among others.

Ogles has carried the torch on school safety since joining the legislature in 2019. He told board members that 74% of schools in Tennessee now have trained school resource officers. The next highest in the nation is Virginia, at 55%.

“I’m advocating that security in our schools is no longer a debate, it’s a necessity,” Ogles said. “If we’re going to provide security for our elected officials and judges, we need to provide it for our children.”

Since Williamson County has such strong school districts, the likelihood of a charter school opening here is low, Johnson and Casada both said Saturday.

However, as a result of a bill proposed by Lee that passed last year, groups seeking to open a charter school have a stronger appeal process if they’re voted down by a school board. The appeal would go before a charter school commission that was picked by Lee. Ogles said that could potentially be a concern.

“So yes, you need to be aware of the charter school issue. It’s the one that could affect the school system more than anything else.”

The Board of Education holds its February meeting Monday at 6:30 p.m. at the Williamson County Administrative Complex.