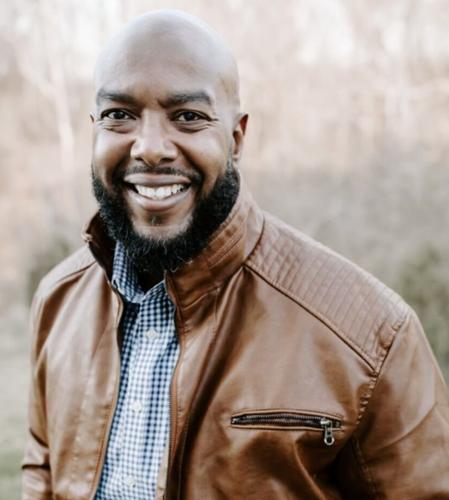 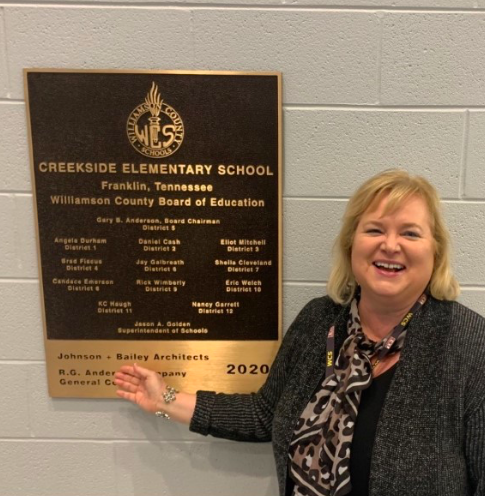 Four of the five incumbents in the school board race for Williamson County Schools held on to their seats after Thursday night’s general election, with the lone exception coming in District 12 where independent candidate Nancy Garrett lost to Republican Drason Beasley.

Garrett has served on the board since 2016 and has been chair for the past two years. Beasley, who currently serves as the director of the Williamson County Juvenile Detention Center, won by a count of 1,950 votes to Garrett’s 1,374.

This was the first partisan school board race in Williamson County, coming on the heels of a state law passed last fall to allow counties to hold elections with candidates having the opportunity to declare their party affiliation.

About half of those running for school board in Williamson declared as Republican or Democrat and the other half as independents.

Republican Donna Clements, who defeated independent Ken Chilton by a count of 2,036 to 1,229, will fill the District 8 seat that was vacated by Candy Emerson. Clements and Cash were the only winning candidates endorsed by the parents-right group Moms for Liberty, with the others being Pace and Holladay.

Meanwhile, incumbents in the Franklin Special School District board race retained their seats. Democrat Laura Stendel, the only challenger, received 1,878 votes, falling to independents Allena Bell with 3,000 votes, Robin Newman with 2,873 and Tim Stillings with 2,687.