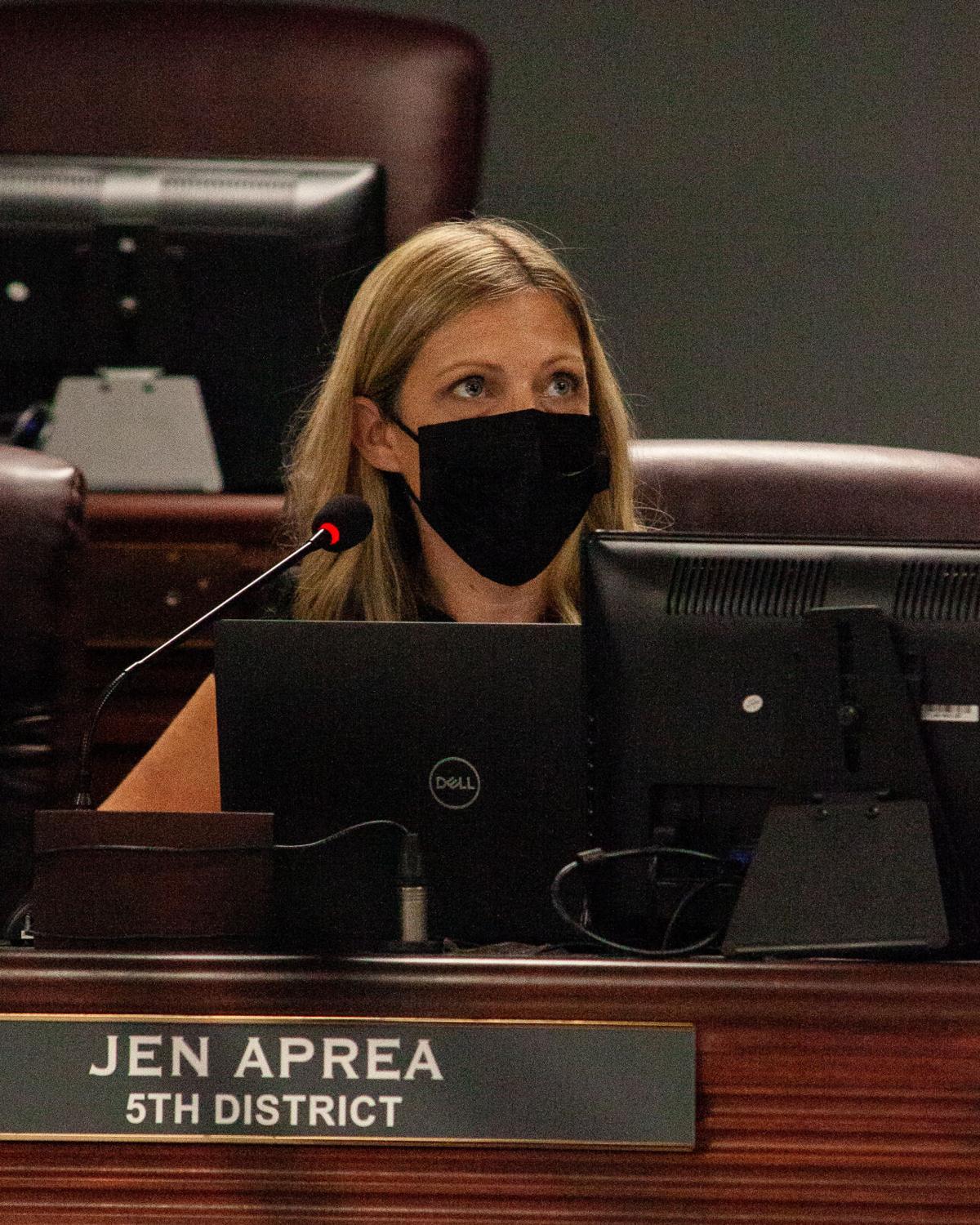 Jen Aprea from District 5 put forth a resolution that will include WCS middle and high schools in the mask mandate. 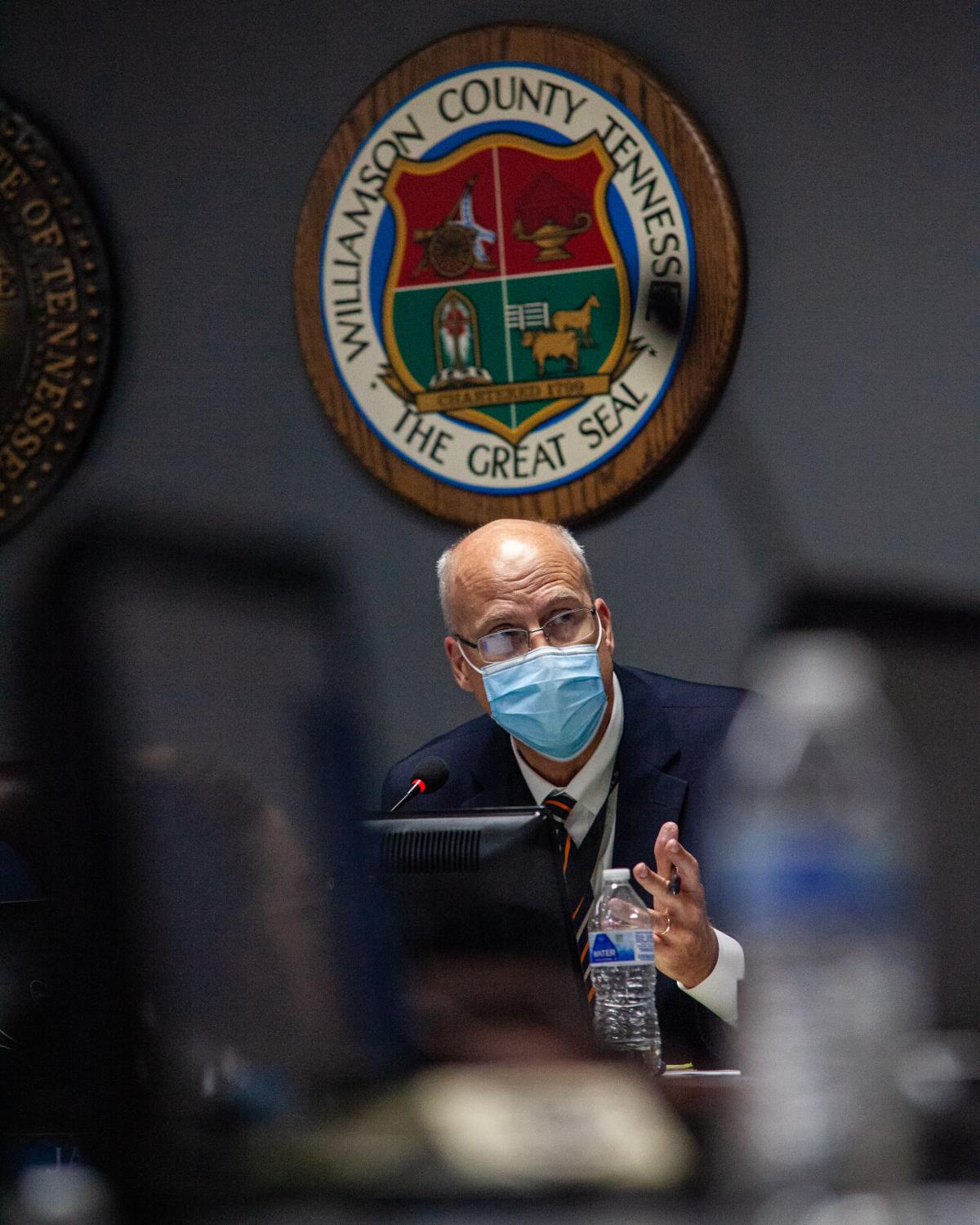 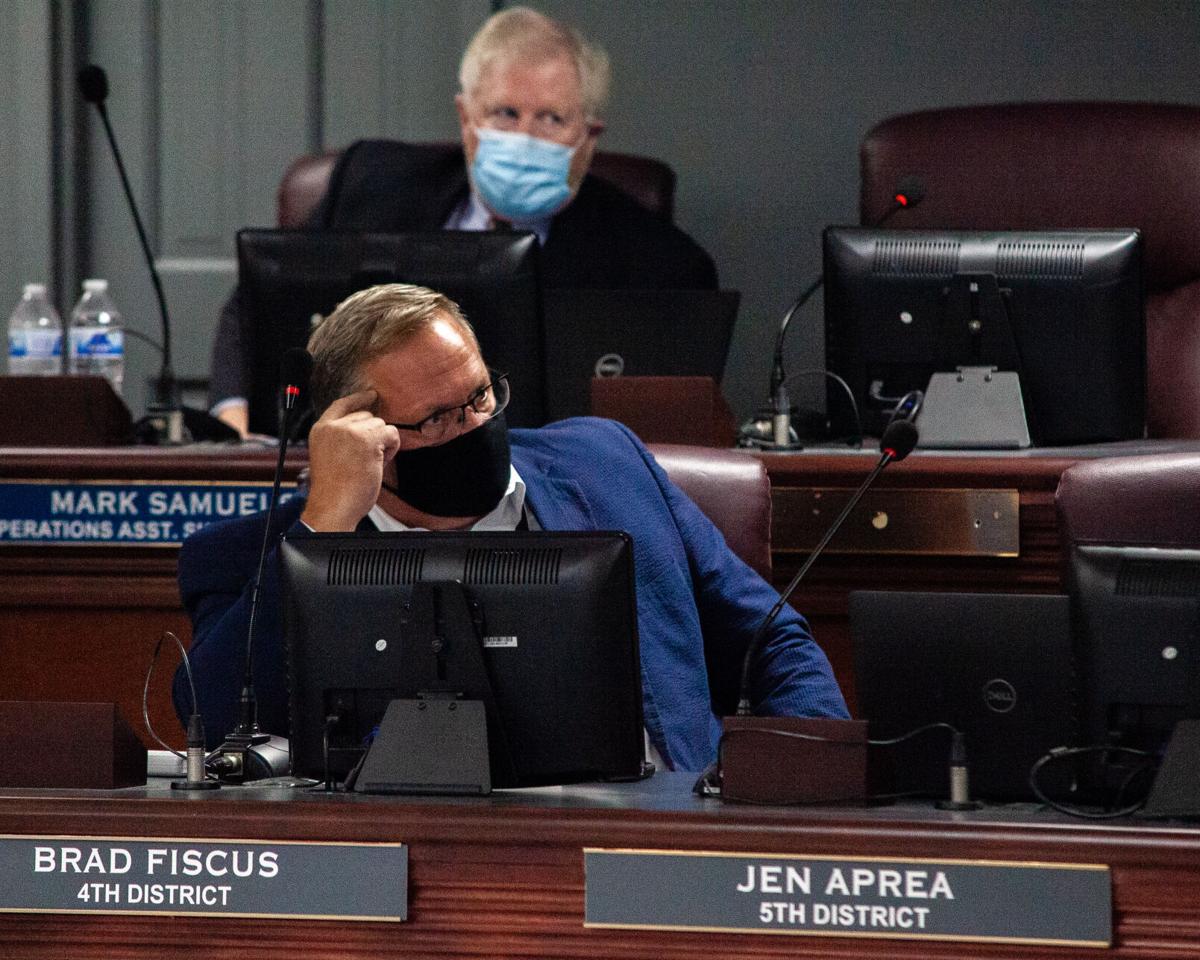 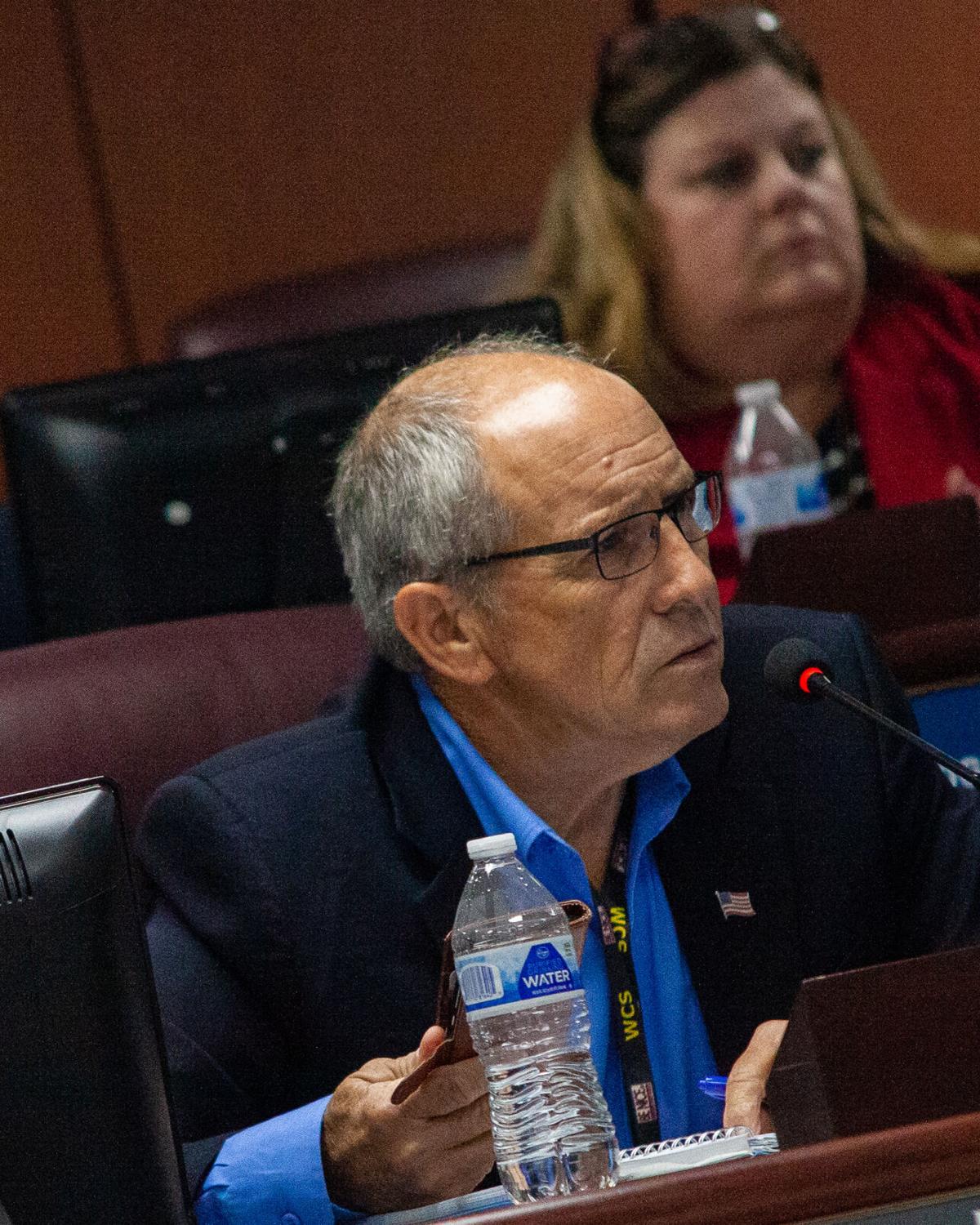 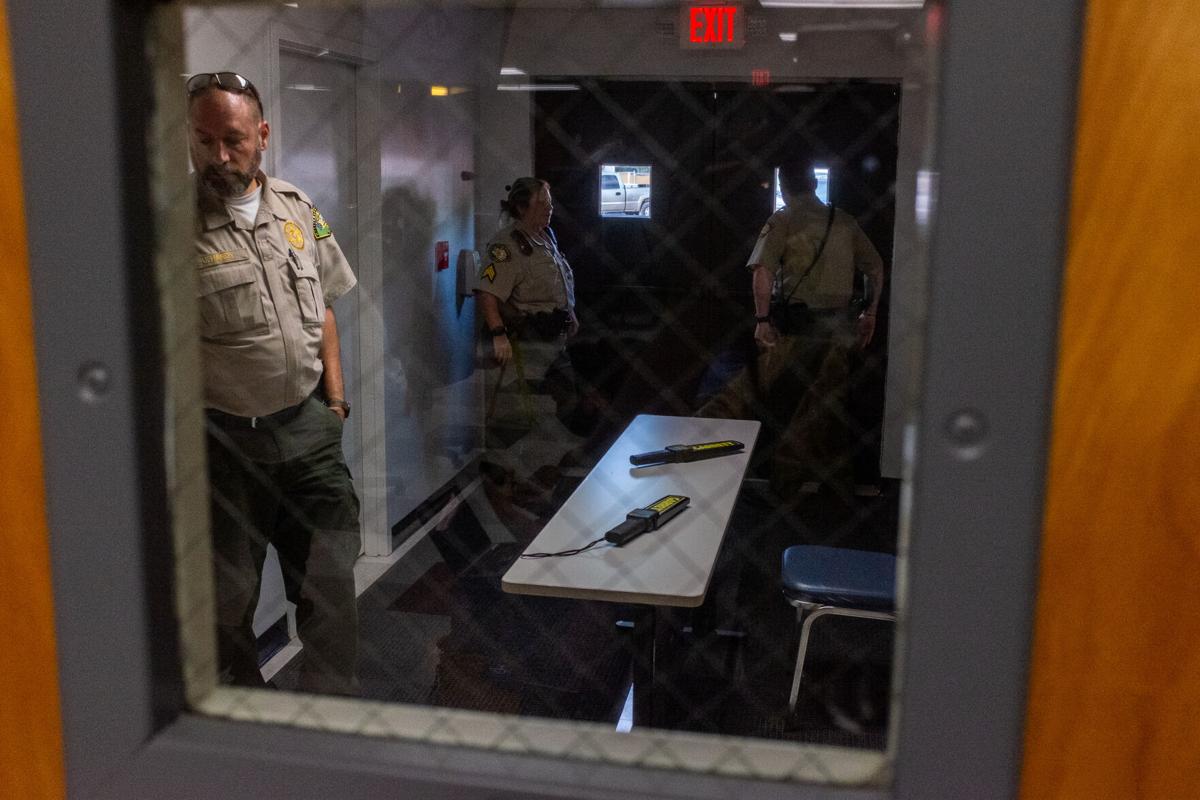 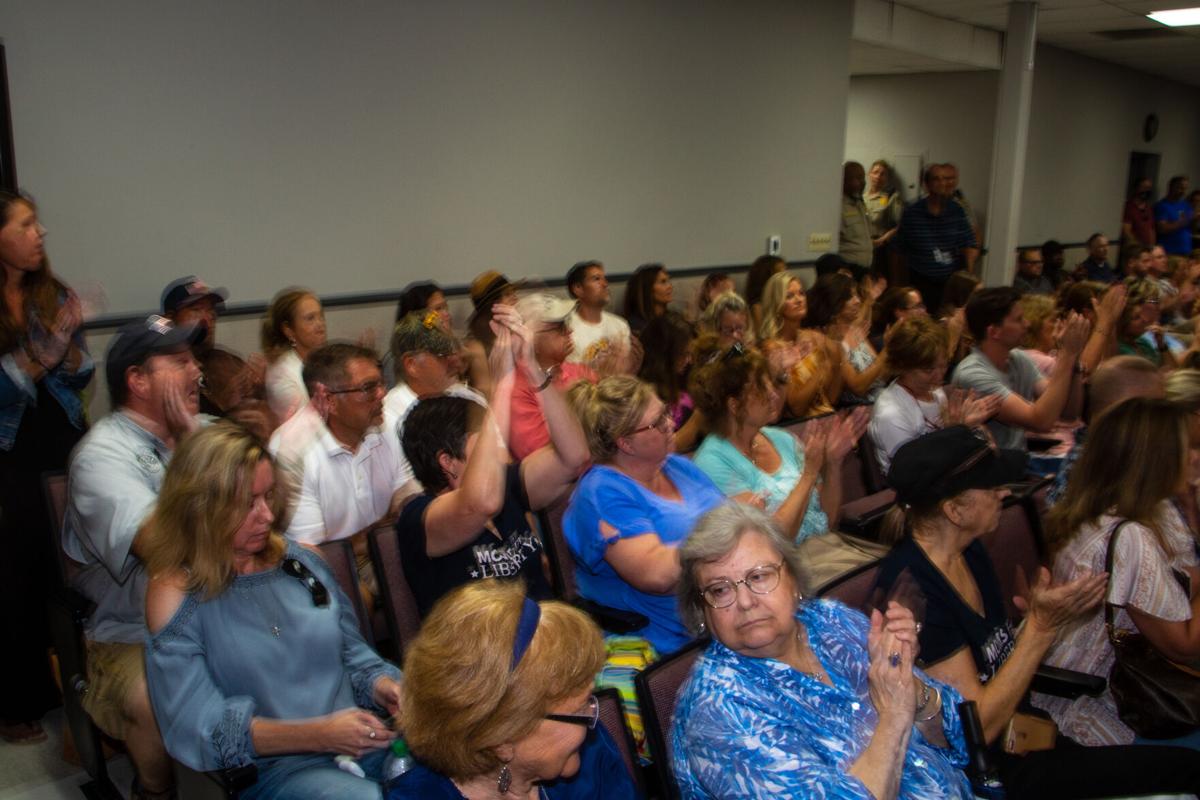 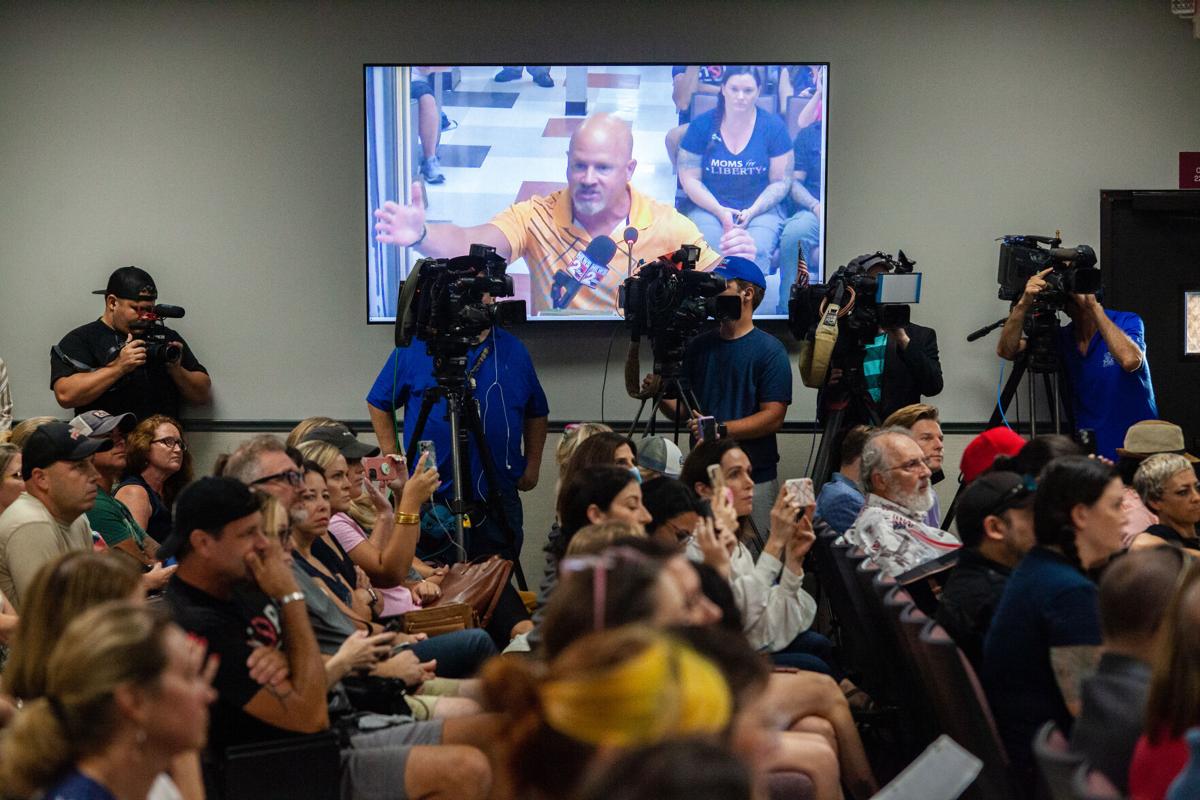 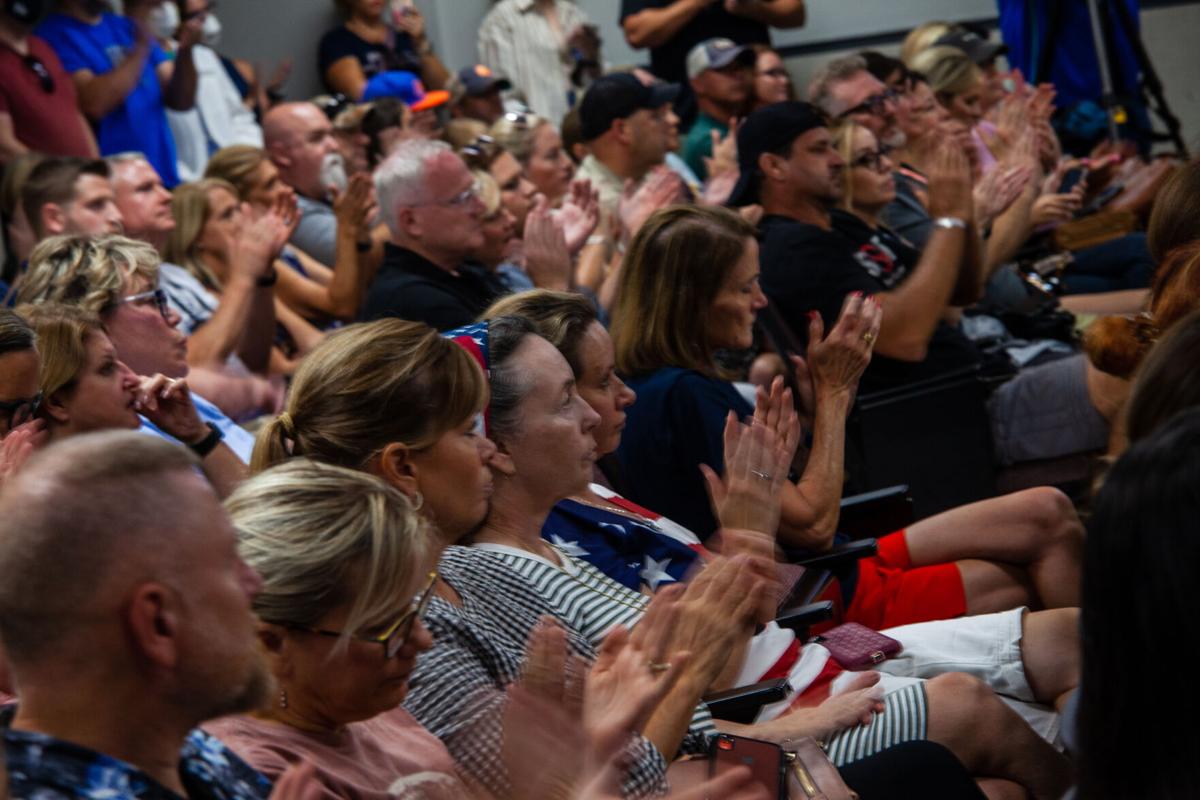 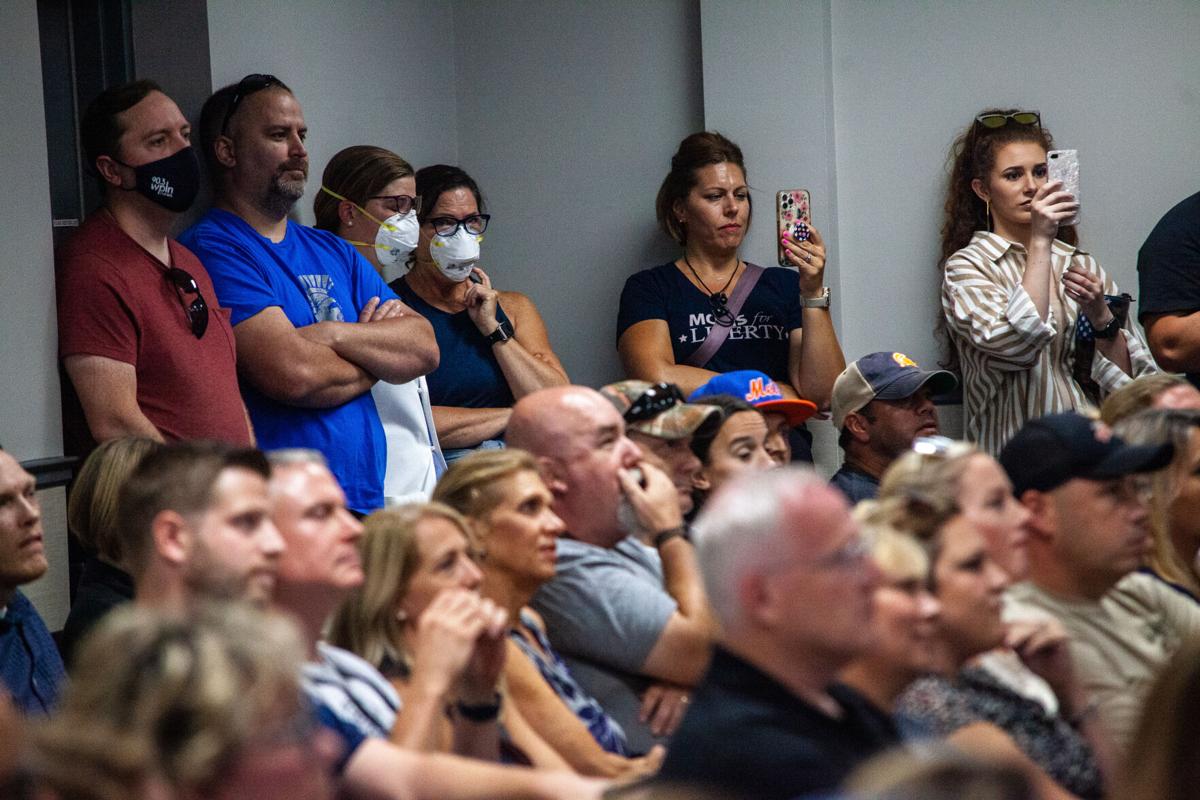 Jen Aprea from District 5 put forth a resolution that will include WCS middle and high schools in the mask mandate.

On a resolution put forth near the tail end of a special-called meeting of the Williamson County Board of Education Thursday night, members voted 8-4 to extend the current mask mandate of elementary schools in the Williamson County Schools district to also include middle and high schools.

Jennifer Aprea, who represents District 5, presented the resolution after the board had earlier voted to approve another resolution from WCS Superintendent Jason Golden regarding remote learning and a policy on COVID-19 sick leave for employees in an effort to mitigate the impact COVID-19 has on education. Aprea’s resolution led to rather lengthy discussions that turned heated at times, but in the end was passed with eight yay votes.

In a special-called meeting on Aug. 10, before a boisterous and unruly crowd that packed the inside of the auditorium of the Williamson County Administrative Complex as well as the parking lot outside, the school board voted 7-3 to mandate the wearing of masks in all elementary schools in the WCS district. Just a few days later, however, Gov. Bill Lee issued an executive order that would give parents the option to not comply with the mandate.

That option to not comply with the mask mandate will also apply to middle and high schools in the district.

“Allowing for the opt-out the governor has required, we’ve noticed in elementary levels that only about 27 percent have opted out, which means that we now have a majority of students and staff in the buildings wearing masks and protecting one another,” Aprea said as she summarized her resolution.

“[This] is also acknowledging that the quarantine guidelines state that if two people in contact are wearing a mask, then they don’t have to quarantine, so that allows for more students and staff to stay on campus and we can extend that up to middle and high school. [It is] also acknowledging the fact that in sixth grade there are plenty of 11-year-olds who don’t have access to a vaccine and we want to make sure they have that opportunity to be protected.

“I’ve heard from so many families who expect us to put this mitigation in place.”

On the meeting agenda were two motions from Golden, one that would urge Gov. Lee “to include school operations in the Tennessee State of Emergency to allow school districts to shift to remote instruction if necessary to address the impact of COVID-19 on schools.” It passed by a 9-3 vote, with Durham, Cash and Galbreath voting against.

The board also passed by a unanimous decision a new policy that would allow all teachers and full-time employees of WCS to be granted up to 10 days of paid leave if they miss school because of confirmed diagnosis of COVID-19. Aprea motioned to amend the policy “to include anyone who is required to quarantine due to close contact,” but it was deferred to the next regularly scheduled meeting on Sept. 20.

While attendance at Thursday night’s meeting was nowhere near as large as it was two weeks ago, the auditorium was nevertheless packed overwhelmingly with parents and others who stand firmly against a mask mandate or, as several of the speakers noted, even the wearing of masks. At least one speaker ridiculed those inside the auditorium who were masked, and several anti-maskers outside could be heard calling people in scrubs “crisis actors” in “costumes.”

And just as those who are against mask mandates were given star power at the Aug. 10 meeting with radio personality Clay Travis listing why masks do no good at all, Thursday night’s “down with masks” celebrity came in the form of Hollywood director Robby Starbuck. The audience seemed to swoon at his appearance.

The full meeting can be viewed on the WCS Facebook page.