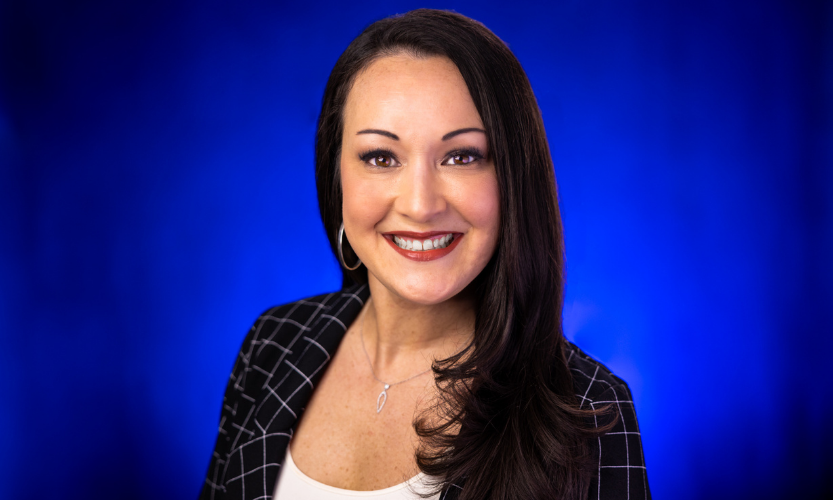 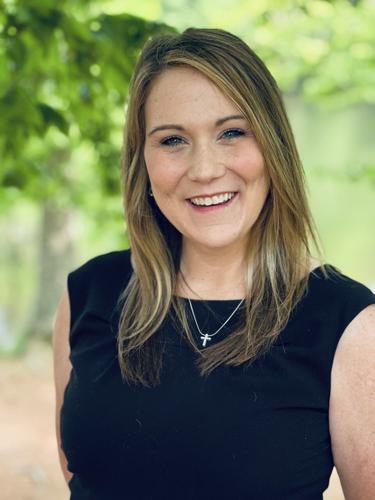 A change has taken place at Westwood Elementary School in Fairview as Principal Jill Hunt is leaving and being replaced by Scales Elementary Assistant Principal Shelley Kofahl.

Hunt, who has been principal at Westwood since 2018, is stepping out of the Williamson County Schools district to take over as associate head of lower school at Lipscomb Academy in Nashville. She’ll begin her new position June 13.

Kafahl has been assistant principal at Scales for the past two years, and will start in her new role at Westwood July 1.

“Shelley is an energetic, driven leader who is committed to her students, staff and school community,” WCS Superintendent Jason Golden said through InFocus. “She is the right person to lead Westwood.”

Kofahl joined WCS in 2005 and was an elementary teacher at Heritage, Longview and Hillsboro before being named assistant principal at Allendale Elementary. She served in that role for five years before moving on to Scales.

“It has been my privilege to serve the Spring Hill and Brentwood communities as a classroom teacher and an assistant principal over the last 15 years,” said Kofahl. “I am extremely honored to be selected as the next principal of such a special school. I look forward to partnering with the faculty, staff and families of Westwood to continue building an exceptional learning community for our students.”

Kofahl earned a bachelor’s in Elementary Education from Southeastern University; a master’s in Administration and Supervision from Middle Tennessee State University; and a doctor of education in Leadership and Professional Practice from Trevecca Nazarene University.

Hunt, meanwhile, has been elementary school administrator for the past eight years. While under Hunt’s leadership, Westwood was twice named a Tennessee Reward School, an award given to schools that are improving in terms of achievement or growth for all students and student groups. Westwood received the award in both categories of achievement and growth both years.

During her time at Westwood, Hunt mentored newly hired teachers and facilitated continued professional education for teaching staff in data analysis to individualize instruction for students.

“From our first conversation, I was impressed with the passion Jill brings to primary education,” Brad Schultz, Lipscomb Academy head of school, said in a press release.

The release says she has a dual focus, combining student academic growth with an engaging, joyful environment.

‘Jill’s experience in elementary education administration will continue the momentum of academic excellence at the lower school and cross-campus collaboration.”

Prior to her tenure at Westwood, Hunt served in several capacities in Hickman County Schools, including principal at Centerville Elementary School and assistant principal at East Hickman Intermediate School. As an administrator, she steered Centerville Elementary to achieve Level 5 growth in literacy and numeracy, implemented a new phonemic awareness curriculum for students, and created a STEM laboratory to inspire creative problem solving.

“I am excited to be a part of Lipscomb Academy where the mindset to educate children incorporates social, emotional and spiritual learning equally with academics,” Hunt said. “I believe all children should love to come to school. When a child’s school becomes his or her ‘happy place,’ student academic and social growth can be accelerated.

“Likewise, when school staff members feel valued and believe they are a part of something bigger than themselves, success for students is inevitable. And I am ready to call Lipscomb my new ‘happy place’ for many years to come.”

Hunt holds a Bachelor of Science degree in child and family studies and education from Freed-Hardeman University and a Master of Education in administration and supervision degree from Middle Tennessee State University.