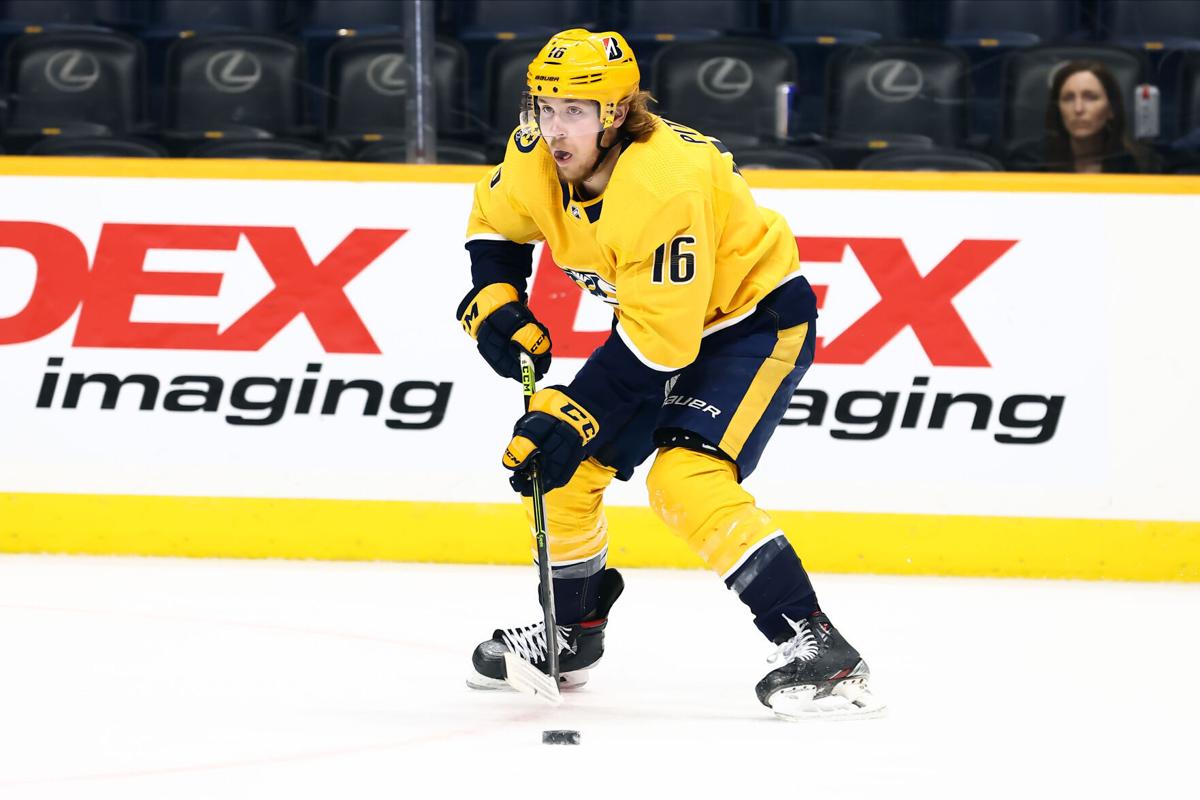 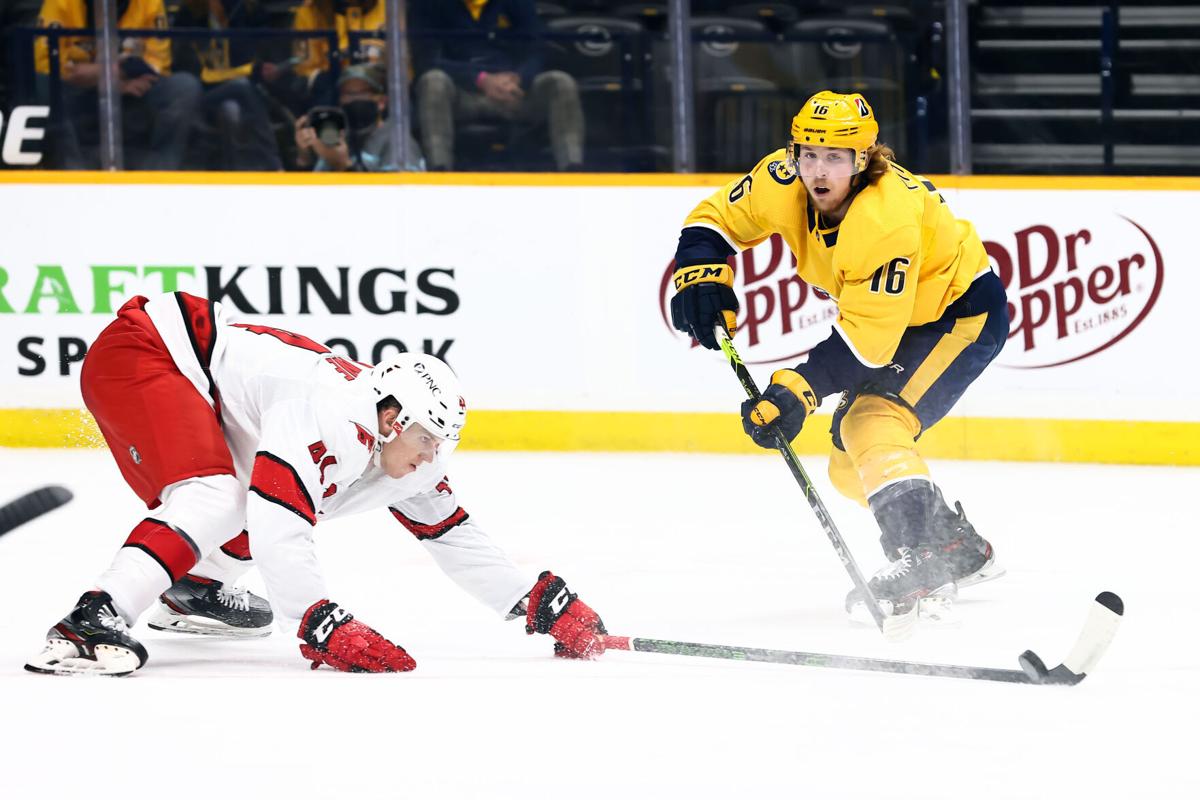 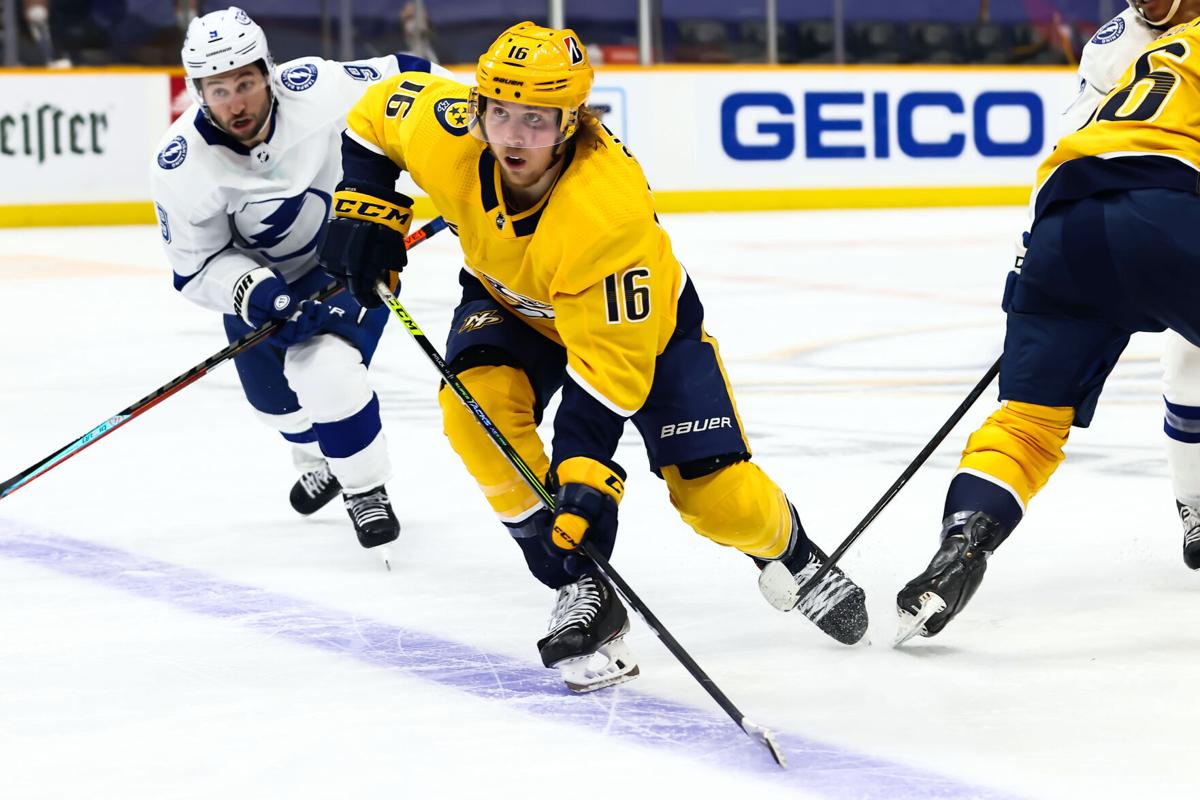 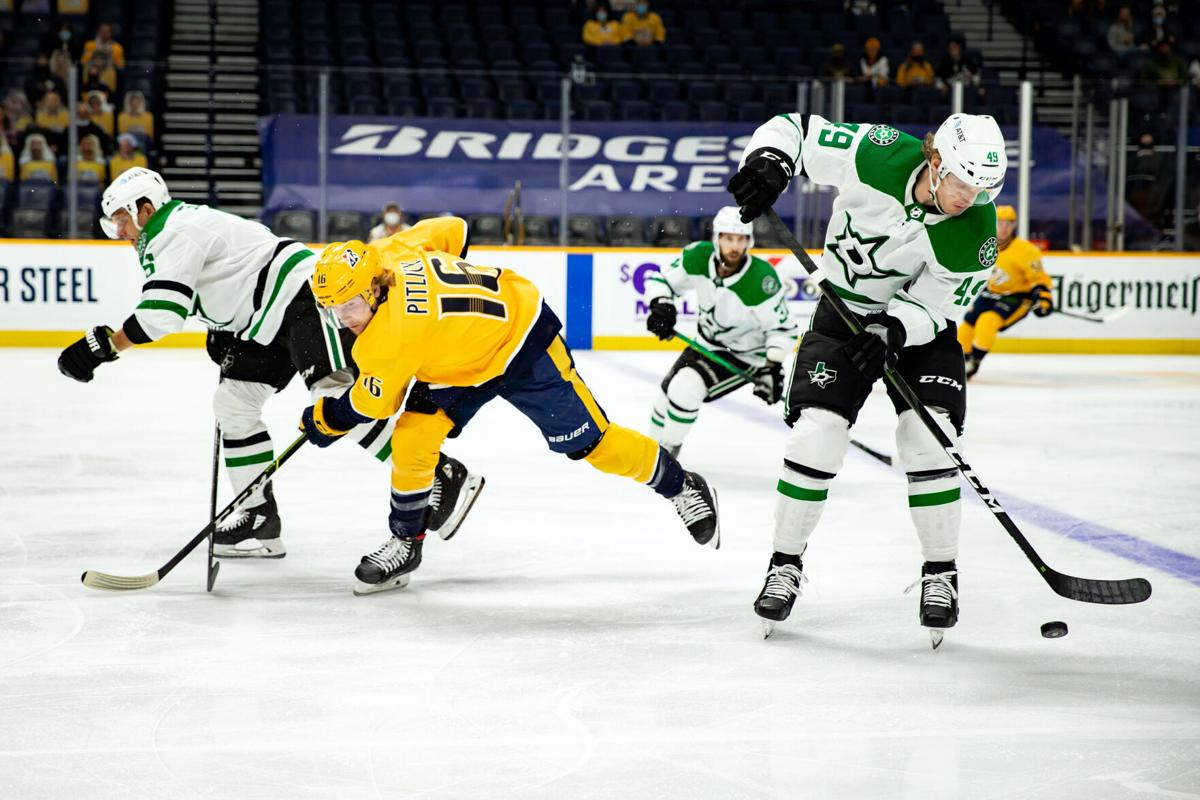 One season ago, center Rem Pitlick was considered a dark horse to become a permanent fixture on the Nashville Predators roster.

Pitlick, who was once one of the organization’s top prospects, was claimed on waivers by the Minnesota Wild on Tuesday, ending his five-year run with the Predators organization.

So, what went wrong?

Pitlick was always the player without a home. Drafted 76th overall in 2016 as a center, there just never seemed to be room at center ice. Over the last two seasons, Pitlick played just 11 NHL games, recording two assists, and was dangerously close to becoming a player too good to stay in the AHL but not quite ready yet for the NHL.

During his first year with the Milwaukee Admirals in 2019, Pitlick tallied 20 goals and 36 points in 63 games while working his way into the discussion for an NHL roster spot in 2020.

However, he began the year with the Chicago Wolves, becoming one of the team’s top scorers with eight goals and 10 points in eight games. He was called up to Nashville and spent a handful of games in the NHL but was the unfortunate victim of a numbers game as Yakov Trenin, Mathieu Olivier and Tanner Jeannot carved out bottom-six roles, leaving Pitlick as the odd man out.

In Minnesota, the place where he starred for the Minnesota Gophers and was named a Hobey Baker finalist, Pitlick gets an opportunity for a fresh start. He could figure into the Wild’s plans in their bottom six, potentially playing with Nick Bjugstad and Nico Sturm. He’s likely one of four forwards — along with Victor Rask, Matthew Boldy and Brandon Duhaime — battling for a bottom-six spot.

He could also occupy a permanent spot on the fourth line and allow either Boldy or Duhaime more development time in the AHL. There’s also the possibility Pitlick could be the odd man out in Minnesota as well and find himself on waivers in the not-too-distant future.