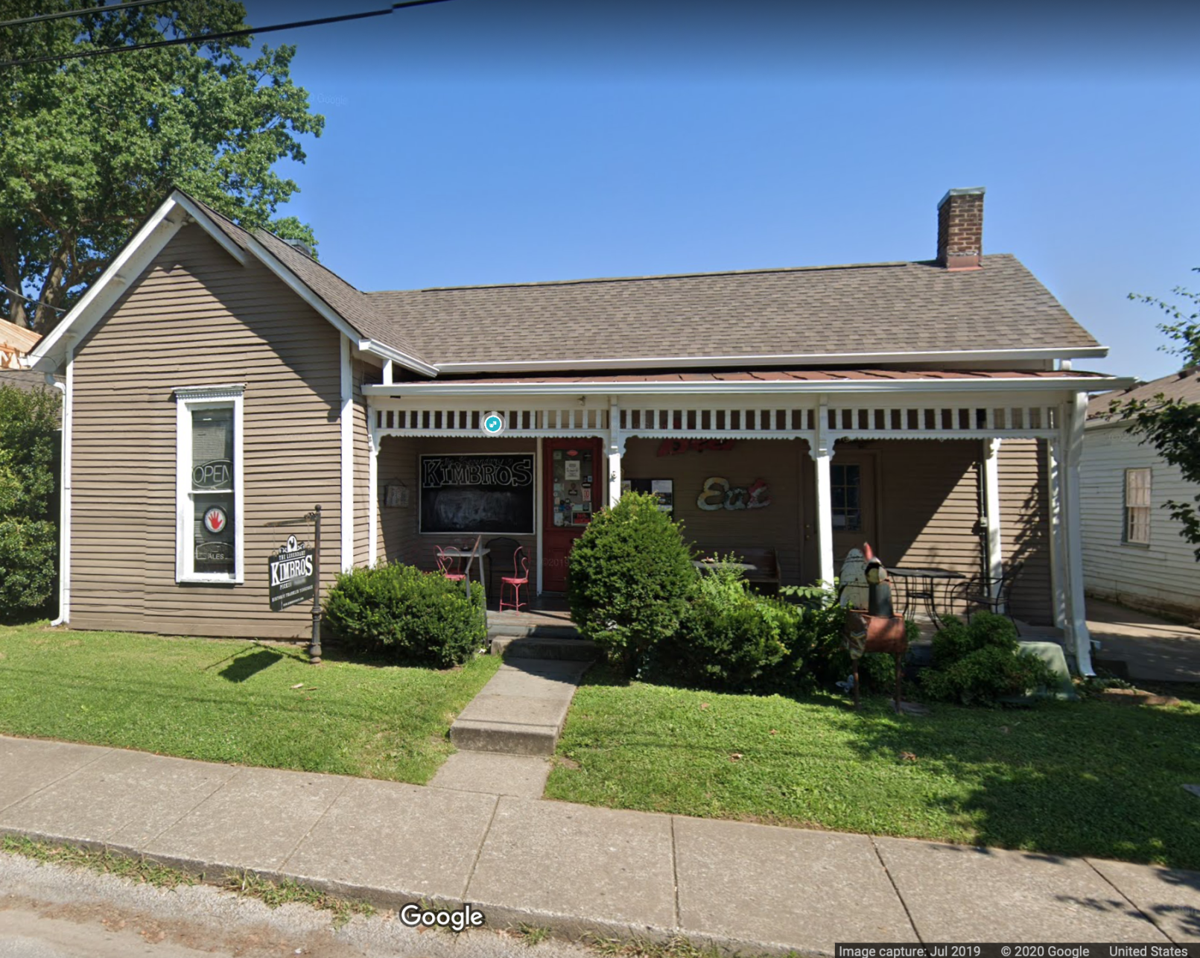 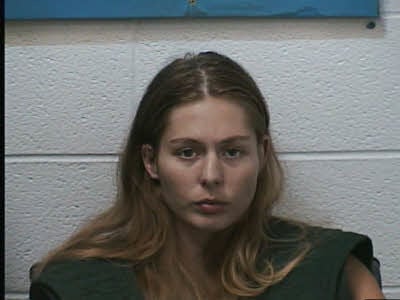 This story has been updated with a statement from the owner of Kimbro's Pickin' Parlor.

The suit alleges the popular Franklin bar and music venue overserved alcohol to Ashley Kroese, the driver who was charged in the June 18 motor vehicle crash that killed Destin Legieza on Franklin Road in Brentwood.

Kroese is currently facing a vehicular homicide by intoxication charge in Williamson County General Sessions court where she will make an appearance on Thursday.

According to the civil suit filed, the complaint alleges that a Kimbro’s employee began serving alcoholic beverages to Kroese around midnight on June 18 after knowing that she had previously consumed alcohol earlier in the evening, adding that the employee should have also known this “by Kroese’s words and actions.”

The complaint also alleges that Kroese was overserved by employees “for several hours even though the employee(s) knew that she was visibly intoxicated.”

The complaint also alleges that at least one employee was aware that Kroese was intoxicated when she left the bar. The complaint alleges also that she had to walk several blocks to her vehicle before driving with no headlights on around 4:30 a.m.

“Heather Legieza brings this claim against Kimbro’s under Tennessee Code Ann. § 57-10-102(1), which creates a cause of action or wrongful death against the seller of alcoholic beverages when the beverages are sold to a visibly intoxicated person.

“Kimbro’s illegal sale of alcoholic  beverages to Kroese was the proximate cause of the death of Officer Legieza,” the complaint reads, alleging damages and pain and suffering.

Kimbro's owner Will Jordan sent a statement to the Home Page about the lawsuit which can be read in full below.

"When I learned that Brentwood Police Officer Destin Legieza was killed in a car crash with a young lady that had visited my establishment hours prior, my heart sank," Jordan said.

"I grieve the loss for Officer Legieza’s family, the Brentwood Police Department family, and the community. The young lady involved in the accident left my establishment several hours before the accident after ordering two waters, two bags of chips and one beer. My establishment is named as the sole defendant in a civil lawsuit brought by Officer Legieza’s widow, which I view as an attempt to piece together what happened in the hours before the accident. While I don’t know the answer to that question, I hope Mrs. Legieza uncovers the truth and finds peace."