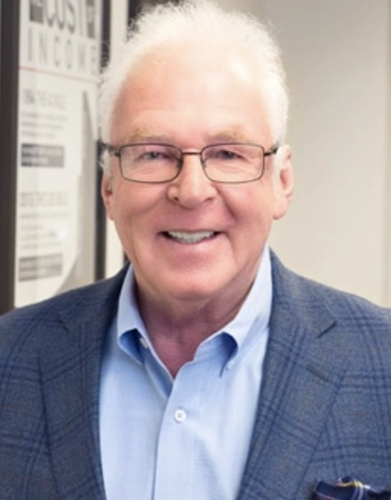 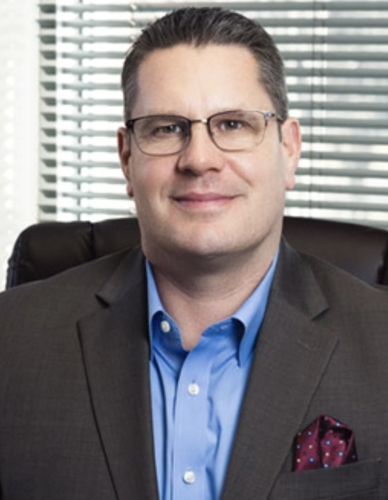 Two retirement pundits based in Franklin have co-authored a new book that aims at helping retirees avoid certain tax foibles and golden-year pitfalls.

The book — Retirement Abundantly — is co-authored by Greg McGee and Ryan Moore. McGee is principal and president of Retirement Solutions Group, Franklin-based firm that shows business owners, managers and other professionals how to optimize retirement pans by protecting and preserving their wealth through what it calls “The New Generation Retirement Process,” a proprietary service it provides. Moore is a financial educator and retirement planner with financial fiduciary and estate planning certifications, and he serves as CEO of Retirement Solutions Group.

The book aims to provide entrepreneurs, executives and other professionals with prudent retirement tactics for mitigating income taxes and estate taxes to forge a more rewarding lifestyle. McGee and Moore characterize it as an easy read that does away with technical jargon yet exposes how the retirement planning industry let some retirees fall through the cracks with the proliferation of myths that the book aims to bust.

“It wasn’t so long ago that retirement meant peace of mind with a pension and a gold watch for our parents and grandparents. Today, the maze of financial, tax and investment challenges create a growing uneasiness for retirees,” according to McGee. “Stock market volatility, historically low interest rates, economic uncertainty, loss of pensions and the rising cost of healthcare have placed increasing burden on the shoulders of hard-working Americans.”

The book also details three significant retirement mistakes that the expert co-authors say retirees are most commonly making. One section in particular delineates twelve of the biggest obstacles to retirement. Moore describes the economics of retirement as the binary opposition, saying that “making the money is one thing. Keeping it is another.”

“There are a myriad of challenges standing in the way of successful people enjoying the money they have worked hard to earn and save,” Moore added. "Saving money for retirement takes hard work, sacrifice and diligence. Protecting your money through retirement takes a time-tested plan, process and seasoned counsel.”

This comes as U.S. citizens over 65 face significant challenges to being able to sustain their retirement. People commonly save for retirement through various and sundry plans and packages to reap tax benefits and perks when they age out of the workforce because social security income and pensions are no longer sufficient for sustaining many American retirement lifestyles.

That was the case even before inflation kicked into high gear. With forecasts of continued inflation for the foreseeable future, the City of Franklin last week opted to increase the cost-of-living component of one of its two pension plans by 4.5 percent. The plan to which the inflation adjustment applied is the 1971 plan that directly affects city employees who are either already retired or soon to retire.

Williamson County happens to also feature prominently as one of the states most optimal communities in which to retire. When Kaiser Aluminum relocated its HQ to Cool Springs, Tennessee was one of several relocation options the $2 billion manufacturing giant considered, but within the state, Williamson County was the only option considered.

According to Williamson, Inc. CEO Matt Largen, this was because of the area’s track record for corporate headquarters, but the consideration for the state of Tennessee was for “favorable state tax laws as they relate to retirement and executive compensation.”