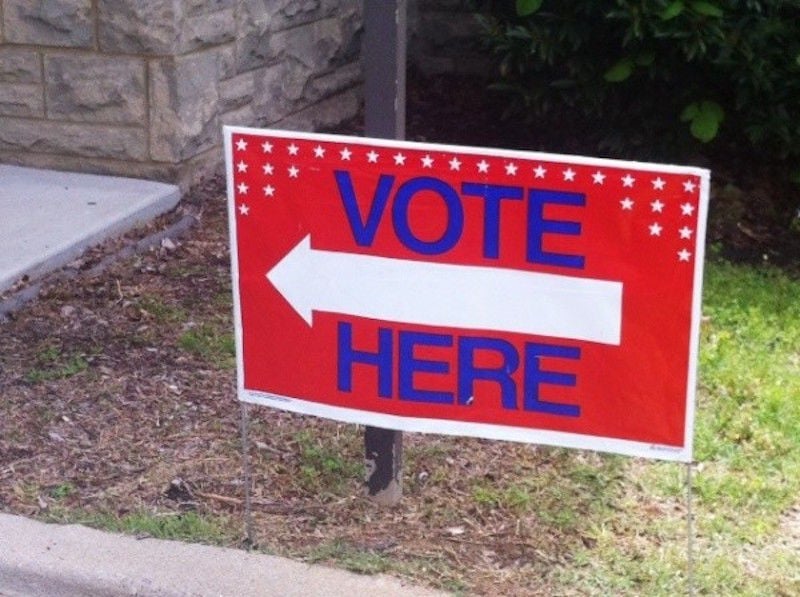 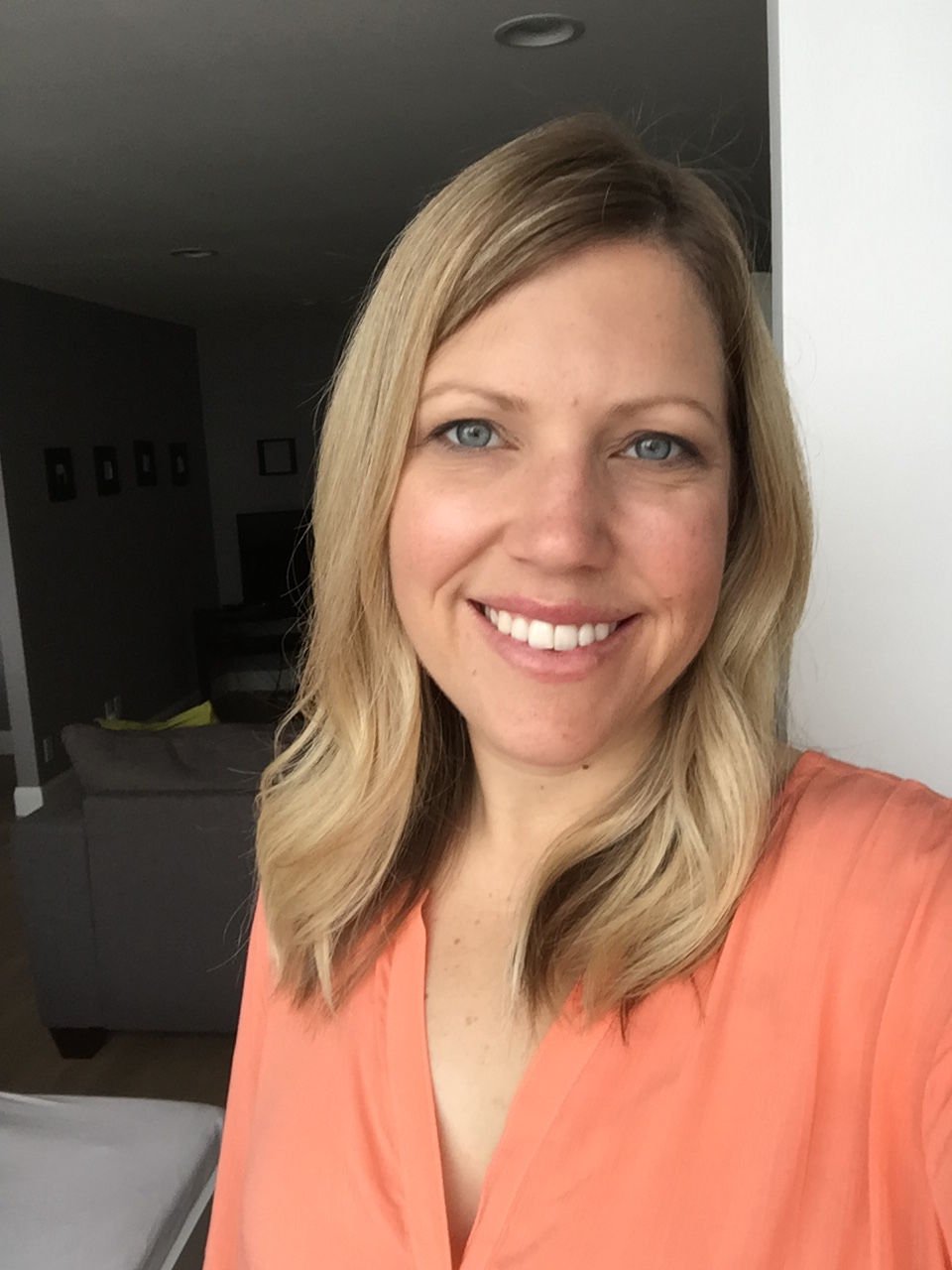 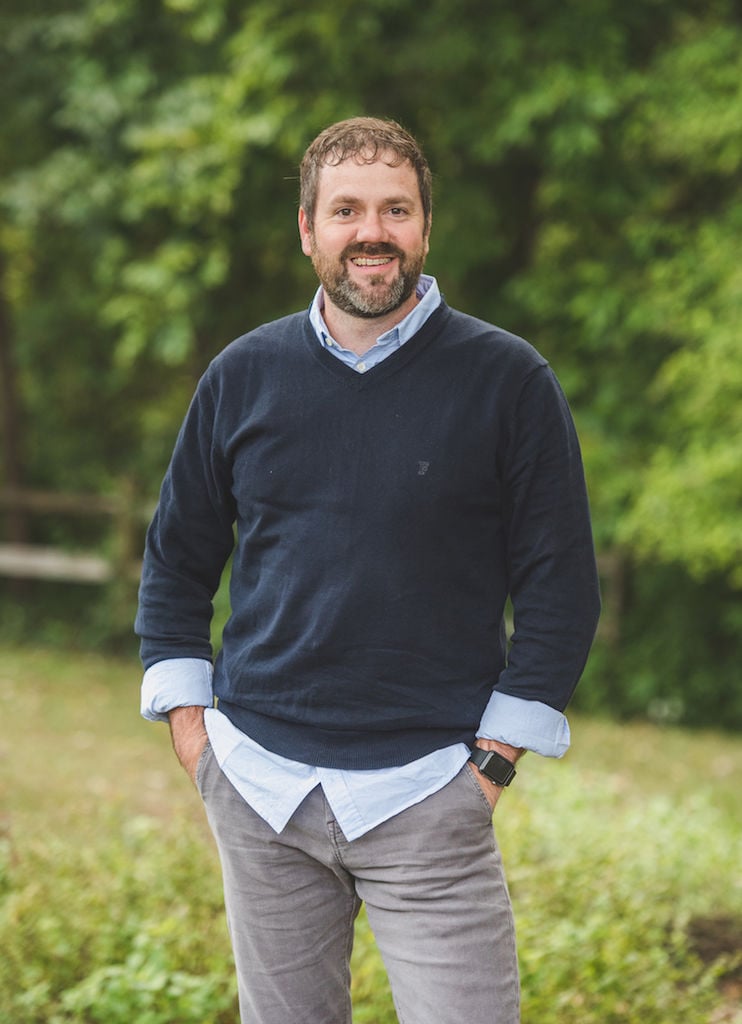 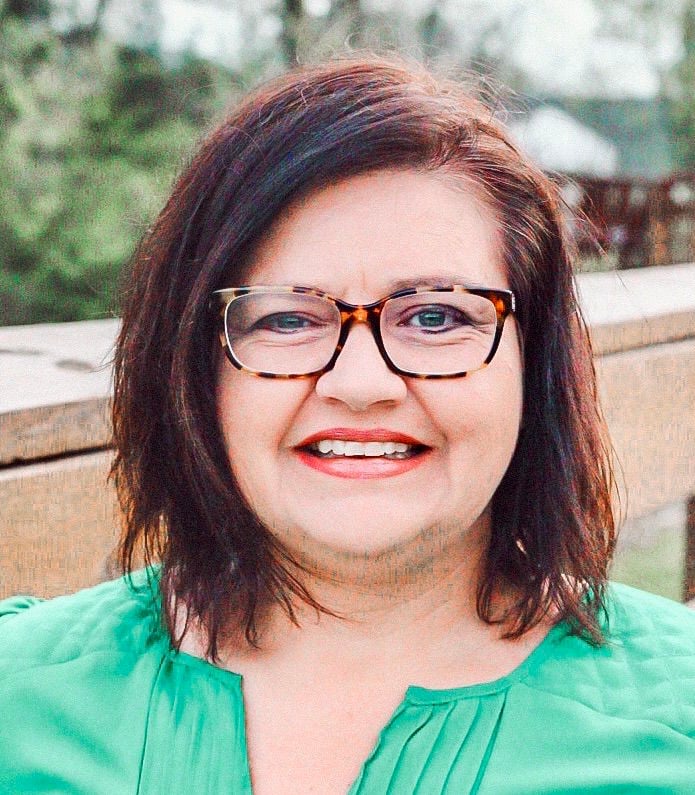 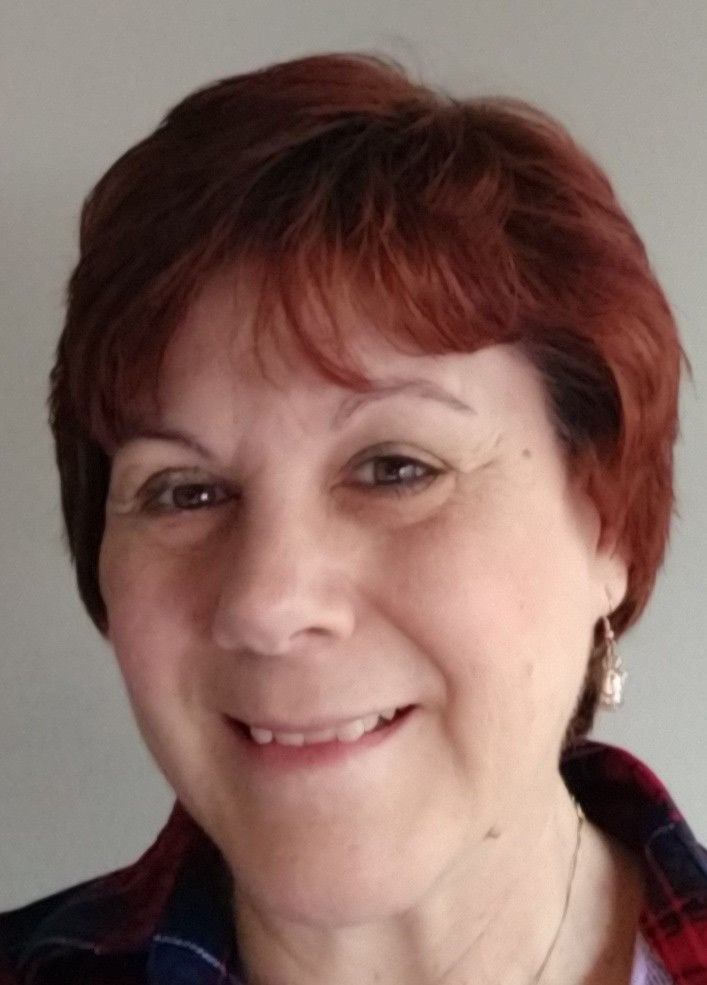 By the time she made a decision to run for the District 5 seat of the Williamson County Board of Education, Arrington resident Jennifer Aprea had just hours to spare before the qualifying deadline.

A mother of a third-grader and a first-grader in Williamson County Schools, Aprea has been a K-6 teacher and an education advocate for years. She was elected five times to represent her school district at the National Education Association’s annual representative assembly, and has been appointed to multiple board and advisory committees.

But it was late afternoon on Wednesday, April 1, that she decided to add her name to the race for District 5, less than 24 hours before the qualifying deadline at noon on April 2. Longtime school board member Gary Anderson had announced earlier in the day that he would be retiring from his District 5 seat and, thus, not seeking re-election.

That was the motivation Aprea needed.

“Gary Anderson is well known and well liked in District 5, and I have a great deal of respect for all that he has accomplished during his 30 years on the board,” Aprea, one of three candidates now running in District 5, said in response to a questionnaire sent by the Williamson Home Page. “As soon as I learned about his retirement on Wednesday afternoon, I decided that I would regret the missed opportunity if I didn’t go for it.

“So I pulled a petition to see if I could get the 25 necessary signatures by noon the next day. Not only did I get 25, but I was able to fill all the lines up to 50 in less than 20 hours. The overwhelming support from friends and neighbors all throughout District 5 tells me that running for school board was the right thing to do.”

Margie Johnson and Brian Snyder felt that entering the District 5 race was the right thing to do as well, as they join Aprea in campaigning for enough votes to fill Anderson’s seat after he steps down later this year.

Jennifer Moss, who is running against incumbent Eliot Mitchell in District 3, is the only other newcomer to the school board race. Board members from odd-numbered districts face re-election this year, and in addition to Mitchell, they are Angela Durham in District 1, Sheila Cleveland (District 7), Rick Wimberly (District 9) and KC Haugh (District 11).

While Aprea was prompted to run in the District 5 race by Anderson’s announced retirement, Johnson and Snyder entered the fray with expectations to face the incumbent. Both had pulled petitions and qualified before Anderson made known his plans not to run for re-election.

“I am running for this office for two reasons,” said Johnson, who received her doctorate degree in educational leadership in 2014 and has been a career educator in a variety of positions. “First, public education is my passion and I felt called to run."

“Secondly, I felt called to run for WCS District 5 school board member as a way to further serve my community,” added Johnson, parent of two freshmen at Nolensville High and a fourth-grader at Mill Creek Elementary. “Being a new candidate, I remember looking online two years ago about running for this office to learn that I had to wait until 2020. I was the first candidate to pull my petition.

“Even when I tried to put roadblocks in my own way about running as board member, the barrier would be removed. That’s why I say that I truly felt called to run for this office. Furthermore, if elected it will provide me with an opportunity to use my wealth of expertise in the field of education not only as an educator but also a parent to advocate for children in District 5 and all of WCS.”

Snyder served as an alderman for the town of Nolensville between 2009-18, and in 2013, he served as vice mayor and was on the Planning Commission for Nolensville. He has two children at Mill Creek Elementary, where his wife, Ashley, works as a teacher’s aide.

“Knowing that the board will be missing a longstanding member [Anderson] with deep ties in the 5th District, I will rely on my decade of government experience and relationships to continue to advocate for our area schools,” Snyder said in response to the questionnaire. “Working closely with municipalities and the county commission is a must and I plan on utilizing those relationships with my understanding of process and procedures to continue the forward momentum set in place by Gary.

“I firmly believe that the schools are the economic engine of the county,” Snyder continued. “World-class schools like we have in WCS continue to drive corporations to the area along with soaring home values. My goal would be to lead through influence with other board members and lean on my past experience to create a school board that backs the administration and gives power to the voice of the parents. It takes a combination of community and administration to maintain this amazing system of schools in Williamson County.”

Meanwhile, Mitchell is facing opposition just as he did in 2016, when he defeated two candidates for his first seat on the school board. Moss said she is “passionate about education,” and would like to take a look at year-round school and adjusting school times based on when children are at their best.

“I have three children who attend school [in WCS] and I hear about the good and the bad,” Moss said. “I would like to see decisions made that are more geared towards the children and teachers than administrators.

“People have asked me, ‘What are your qualifications?’ Since there aren’t any standards, all I can say is that I’m passionate about education. The only equalizer of socio-economical division is education.”

Mitchell said he’s proud of the accomplishments WCS has made with efforts from staff, administrators and teachers, and the school board.

“Every aspect of Williamson County Schools has improved over the past four years,” he said. “We hired a new superintendent [Jason Golden] who is second to none in the state of Tennessee. We have opened an online school for our high school students. We have eliminated the need and cost of purchasing textbooks every few years by creating our own online curriculum.

“Our new construction has kept up with growth by building a new school almost every year plus additions and upgrades to existing schools. I am proud of the successes the district has demonstrated in academics, arts, athletics, technology, innovation and Career & Technical Education (CTE). Our graduates have been offered college scholarships totaling over $1 billion.

“My primary goal for the next four years is to maintain the quality and reputation of the district.”