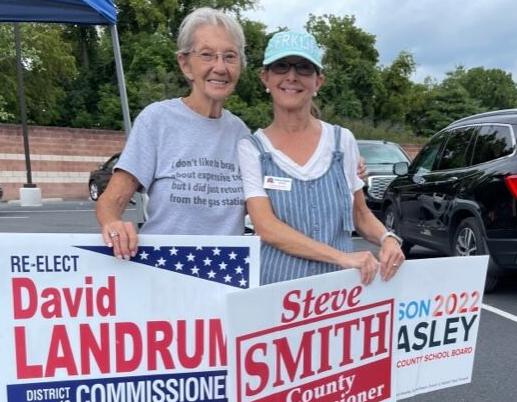 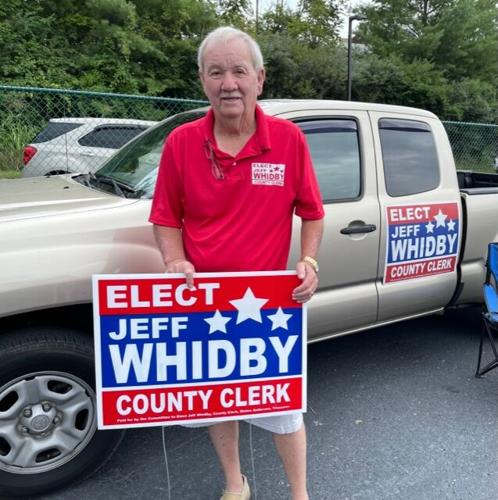 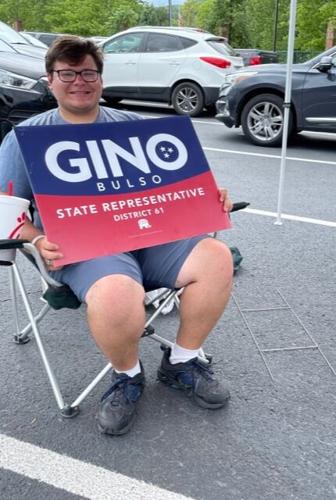 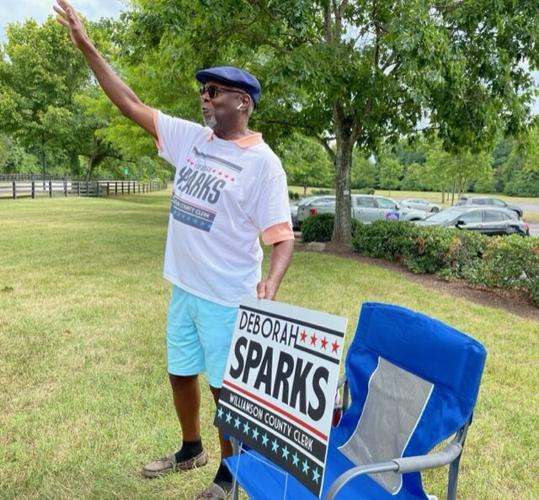 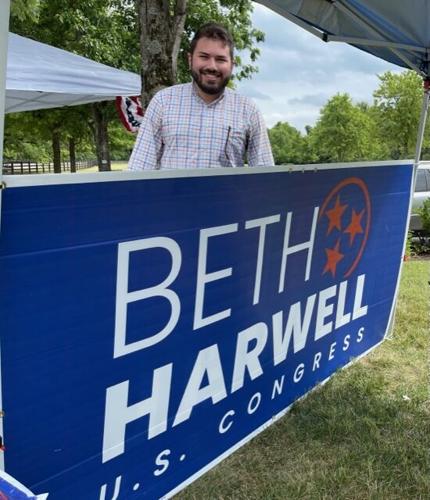 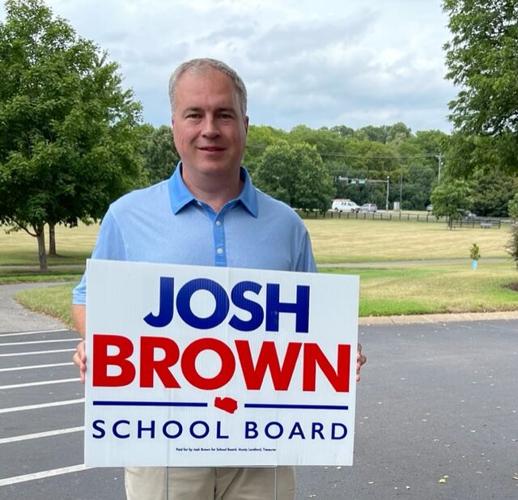 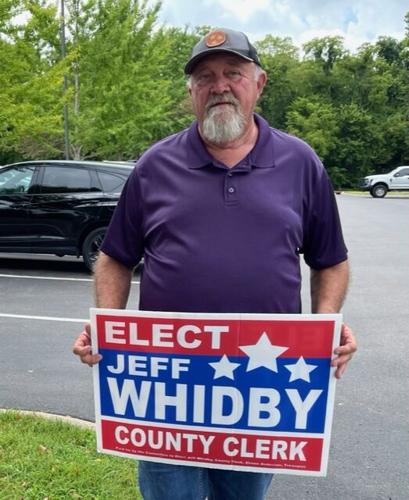 Candidates, campaigners and voters were greeted Monday with cloudy skies and more tolerable temperatures as the third day of early voting got underway for the Williamson County general election and the state and federal primaries.

As a result, and with the return of hot and humid days in the foreseeable forecast, the county’s two polling places stayed rather busy Monday. Both the Election Commission office in Franklin and the John P. Holt Library in Brentwood saw a steady stream of voters throughout the day.

“We were actually busy the first day of early voting on Friday,” said Judy Martin, election officer at the John P. Holt Library. “People were lined up out the door and around the corner out there.”

Total number of voters for both locations was at 1,684 as of Monday around 4 p.m. Early voting started Friday and was also held Saturday.