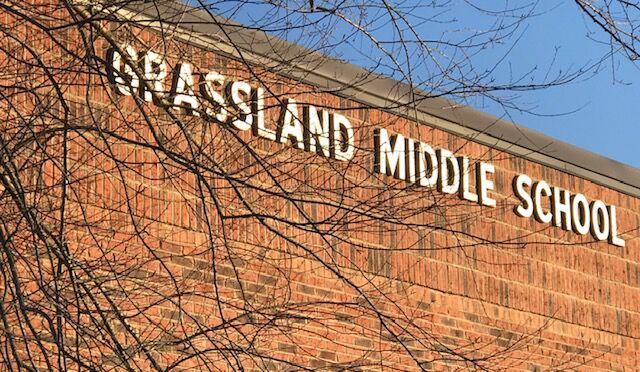 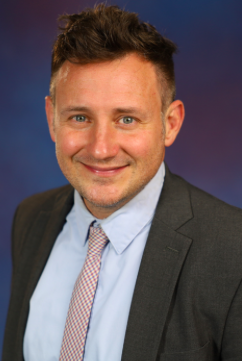 A former Williamson County Schools teacher and administrator is returning to the district to lead Grassland Middle School.

Timothy Drinkwine has been named the new principal at GMS. He will take over for Kevin Dyson, who is leaving at the end of June to become the principal at Centennial High.

"Dr. Drinkwine has spent his career in the middle grades and is passionate about instruction at that level," WCS Superintendent Jason Golden said. "He understands our mission in Williamson County Schools, and he has high expectations of his students and staff."

"To say I am thrilled to return to Williamson County Schools would be an understatement," Drinkwine said. "I am honored to partner with the students, teachers and parents of the Grassland community as the principal of Grassland Middle School. As a leader in middle grades education, GMS has a prestigious legacy for which I am excited to see continue for many years to come as we work together to further the excellence in academics, athletics and the arts."

Drinkwine earned his Bachelor's in Secondary Education from the University of Tennessee at Chattanooga and both his Master's in Educational Leadership and Doctorate in Leadership and Professional Practice at Trevecca Nazarene University.

He will begin his new role July 1.