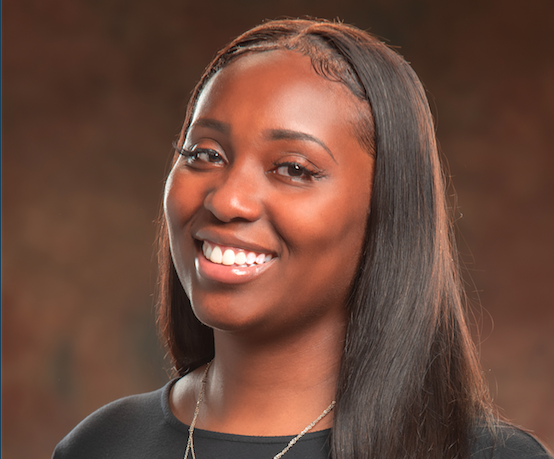 YWCA Nashville and Middle Tennessee has hired Kate Davis in the newly created role of chief of staff.

In addition, the local nonprofit has added Joenell Hardyway as director of residential and crisis services and Tara Morgan as director of supportive and family services, according to a release.

Davis, who manages the day-to-day administrative affairs of the office of the president and CEO, most recently served as chief of staff to author, actress and social justice advocate Ashley Judd.

A New York native, Davis moved to Nashville about 10 years ago to work as executive administrator to several senior executives at Mars Petcare. She earned her undergraduate degree from Franklin & Marshall College.

Hardyway oversees the operation of the 24-hour crisis and support help line and text line and overall operation of the 65-bed Weaver Domestic Violence Center, which is billed as the largest emergency domestic violence shelter in the region.

Hardyway joined YWCA from the Middle Tennessee Mental Health Institute, at which she spent five years as a psychiatric social worker and treatment planning coordinator. She began her professional career as a member of the U.S. Army and was deployed to Afghanistan, Germany and Kuwait.

Hardyway earned her undergraduate degree from American InterContinental University and master’s degree in social work from the University of Southern California.

Morgan offers more than 10 years of experience in the social services field, having previously served as the manager of data and finance and as senior case manager at Oasis Center. Morgan also spent several years working with youth in Tennessee state custody at Monroe Harding.

Morgan earned her undergraduate degree at Oakland University and a master’s degree from Argosy University.

The release does not note if Hardyway or Morgan replaced anybody.