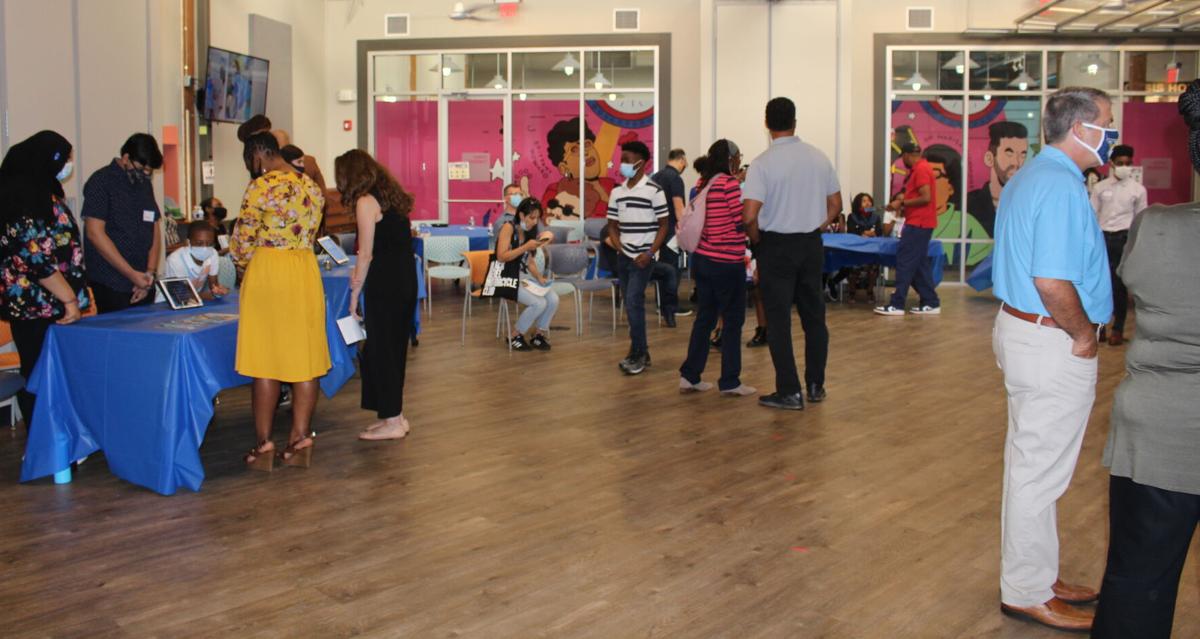 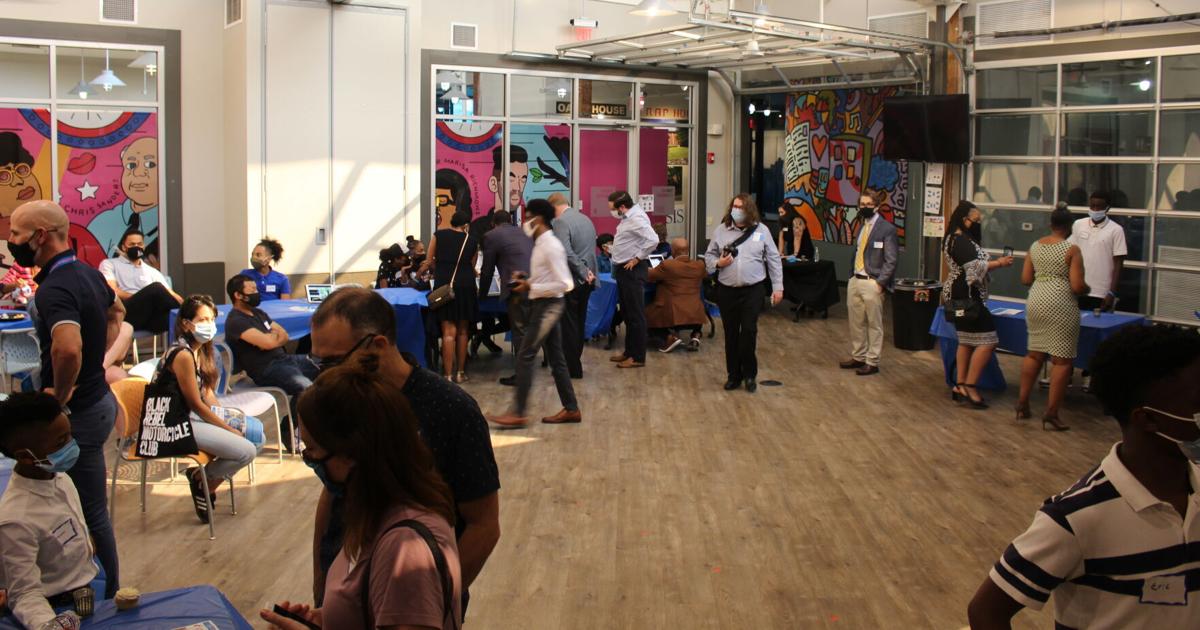 Parents, friends and representatives of sponsors including Ernst & Young, District Director Cheryl Mayes from Rep. Jim Cooper’s office and State Rep. Bo Mitchell gathered at the Club Support Center downtown to support 20 kids finishing their stints in the organization’s inaugural Code Academy. The camp comprised 183 youths who last month took five-day courses at seven locations for a total of 1,830 hours of instruction. Middle and high school students formed teams, each of which presented mobile apps of their own creation to judges.

Participants developed their apps as the summer program drew to a close. Boys & Girls Clubs CEO Eric Higgs said Code Academy “fits with one of our big breakthrough strategies, which is we want to grow more youth by focusing on digital — digital programming, digital outreach.” It works in tandem with Club Next, an online companion initiative that engages kids with tutoring and a browser-based gaming platform to get more kids interested in the Boys & Girls Clubs. Close to 90 of Code Academy’s participants were not club members, leading Higgs to say his organization had “proved the concept” with the intent to continue it next summer.

The Clubs also intend to expand the program to elementary schools, starting with Shwab Elementary in Madison, which is incorporating Code Academy into its after-school care program this year. In his role for a year so far after serving Bridgestone Americas as a marketing executive, Higgs told the Post that Shwab Principal Cheryl Bowman has already agreed to facilitate expanding the program, which originally was a donation from Apple — which, “as if manna was falling from the sky,” donated 60 iPads. Higgs and others on staff then attended training with Apple and ultimately opted for a coding camp for which Apple provided tech and pedagogical support. Now, he has his sights fixed on rapid growth.

“We did everything else. The team has been scrappy like a startup. I’m big on nail it first then scale it,” Higgs added. “We’ve been focusing on trying to nail it for the summer, and now we feel we’ve nailed it enough to” expand.

The winning app last week — developed by young Gavin, Ethan, Simrah and Umair — was a COVID-19 resource called “Home Health,” which runs users through a checklist of symptoms, finds the nearest vaccination centers and directs users to them. Honorable mentions, “Equal Pay” and “Educate Yourself,” respectively prompted users to select their industry of occupation and gender to see how the other sex fares when it comes to compensation or taught users about local and international news sources while directing them to select certain sites based on the categories of interest. Another called “Event Finder” proved fundamentally similar to Lifeogeny, a Middle-Tennessee experience curator app launched in May by a Franklin-based digital marketing startup under a former Sony Music executive.

Program participants, 54 percent of whom were African-American and 40 percent female, worked with the Clubs' staff to learn app design via sessions like the so-called “Hour of Code” — during which staff instructors facilitated hands-on coding experiences and used a game-like teaching platform — or “Hour of Design,” which focused more on the critical thinking elements of finding a need to meet when designing an app.