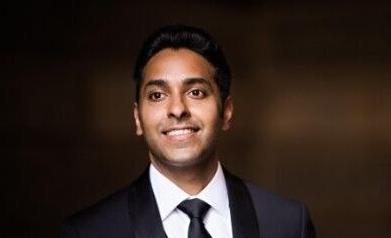 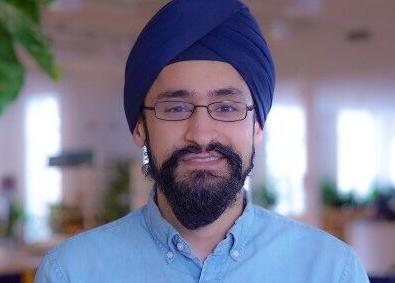 Franklin-based Clover Health has added a chief growth officer and chief strategy and development officer to its C-suite on the heels of a proposed service expansion that will put the company in 101 new counties.

Former WeWork and Uber business development executive Prabhdeep Singh will serve as chief growth officer and Justin Joseph, previously a strategy adviser to the CEO at Palantir Technologies and partner at Deloitte Consulting, will take the role of chief strategy and development officer.

The announcement comes almost two years after Clover announced its move to Cool Springs and as the tech-enabled Medicaid Advantage insurer — now publicly traded (Ticker: CLOV) and valued at about $3.7 billion — awaits CMS approval to move into more than 100 new territories.

“Clover’s mission is to improve every life, and I’m excited to welcome two new members to the leadership team that will be crucial as we strive to make that mission a reality,” Vivek Garipalli, CEO and founder of Clover, said in a press release. “As Clover expands into new markets, Prab and Justin’s unique experiences at hyper-growth companies will strengthen our efforts considerably.”

Based in New York City, Singh joins Clover after three years working as executive Vice President and global health of marketplace for shared workspace company WeWork. Prior to that, he was head of enterprise for Uber Eats within its U.S. and Canadian markets.

Joseph comes to Clover after three years overseeing commercial strategy and growth for the Office of the CEO at software giant Palantir. Prior to that, he spent 15 years at New York-based Deloitte Consulting, where he started as an analyst and later became a partner in 2017. Joseph also serves on the board of concierge telehealth company RxLive.