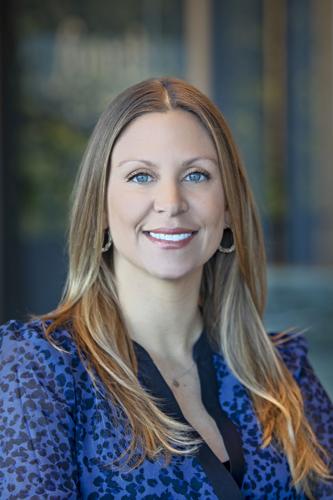 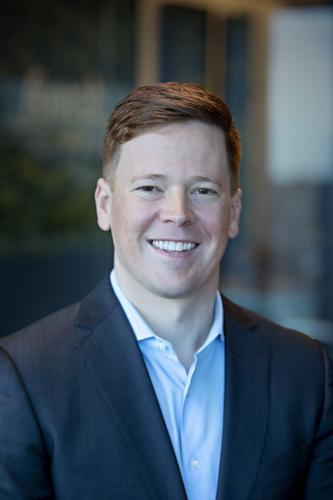 The additions build on recent moves to expand the brand regionally. Fourth Capital has planned a near-future branch slated for Franklin, and the two new hires mark the second and third executive additions reported for the bank in the past week. Thursday of last week saw Fourth Capital announce its hire of Pratt Lewis — former director of IT strategic projects at Pinnacle Financial Partners — as executive vice president and chief innovation officer.

Phillips previously operated as a financial center manager at First Citizens Bank for just less than a year. She served as a treasury management services support specialist for an even shorter stint with Asheville, N.C.-based HomeTrust Bank. Her longest employment in the industry spanned six years as a client specialist at First Horizon Bank from 2012 to 2018.

“We are thrilled to add Harrison and Heidi to Fourth Capital and are confident they will make a tremendous impact on our bank and our customers,” said Brian Heinrichs, president and CEO of Fourth Capital. “They join our rapidly-growing relationship banking team and will be focused on telling the Fourth Capital story, connecting our bank to new people throughout the community and finding ways to add value to our customers.”

Griffin comes to Fourth Capital with about eight years of banking experience after last operating as a banking center manager for First Horizon. Griffin held multiple positions there, originally starting as a financial services representative.

Phillips earned her philosophy B.A. at Vanderbilt University, and Griffin is an Auburn University graduate.

Phillips has been named to the current Leadership Maury Class of 2022, and she has a philanthropic track record for giving back to her community via financial literacy workshops and volunteer efforts with Middle Tennessee nonprofits such as Project Return.