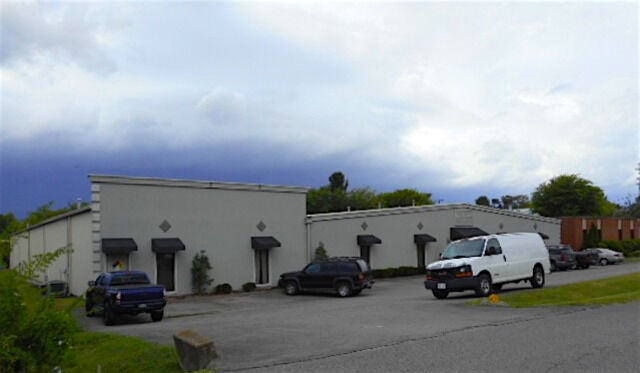 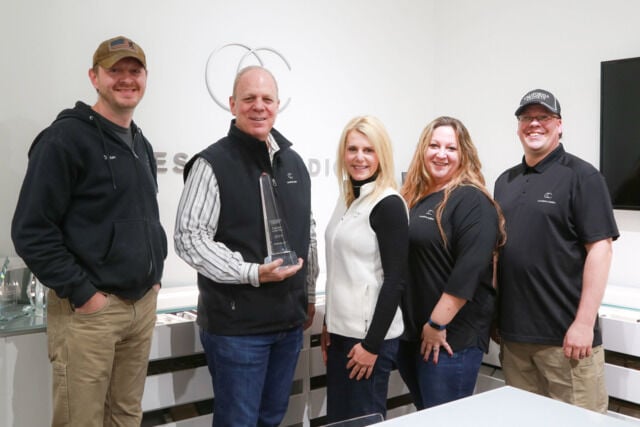 The owner of Franklin-based franchise California Closets of Nashville has paid $3.4 million for a South Nashville warehouse at which he will establish a major presence for his business.

Kurt Schusterman, the state’s franchisee for the California-based custom storage solutions company, now owns the property at 2601 Winford Ave., north of Thompson Lane. The seller was Douglas Printing Co., which paid $425,000 for the 1.13-acre property in 1991. With the sale, the 1975-founded Douglas Printing has ceased operations after a 45-year run. The warehouse sits in an area sometimes called Grandview Heights.

According to a release, the 26,500-square-foot building (located in what some call the Sidco Design District) will be the new home of California Closets of Nashville's support center with offices, showroom, training center and production facilities. The current showroom is located at 420 Cool Springs Blvd. in Franklin and will remain operational. The future center will service the company's businesses in Memphis, Jackson, Chattanooga, Knoxville and Huntsville.

Schusterman said he expects to be operational in the newly acquired building by March 1. He anticipates the facility will be home to about 20 employees. A full renovation, the cost of which to undertake, is not being disclosed. The architect is Berry Hill-based Sourci and Swords; CIG is the general contractor.

Nashville-based Charles Hawkins Co. represented both Schusterman and Douglas Printing in the transaction.

California Closets specializes in custom closets and personalized home storage. Founded in 1978, the company is based in Richmond, California, and is known, in part, for its collaboration with Martha Stewart.

The transaction comes as California Closets of Nashville recently was named the company's Franchise of the Year among nearly 150 showrooms throughout North America and South America.

“Kurt Schusterman and the California Closets team in Nashville do far more than sell home organization systems; they care deeply about their customers and their local community," April Broome, vice president of franchising at California Closet Co. Inc. said in a statement. "The local communities in Nashville benefit from Kurt’s heart for service. You only have to spend a very short amount of time with anyone on this team to see the passion for what they do shine through.”