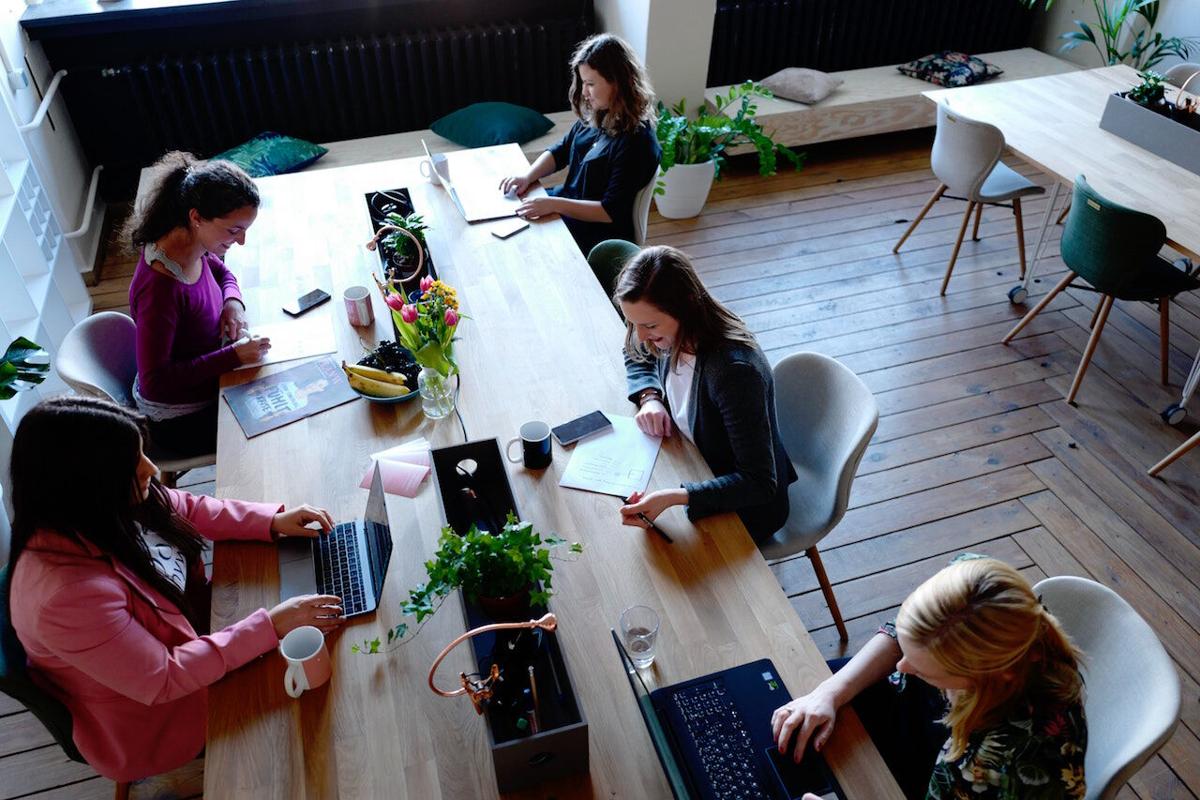 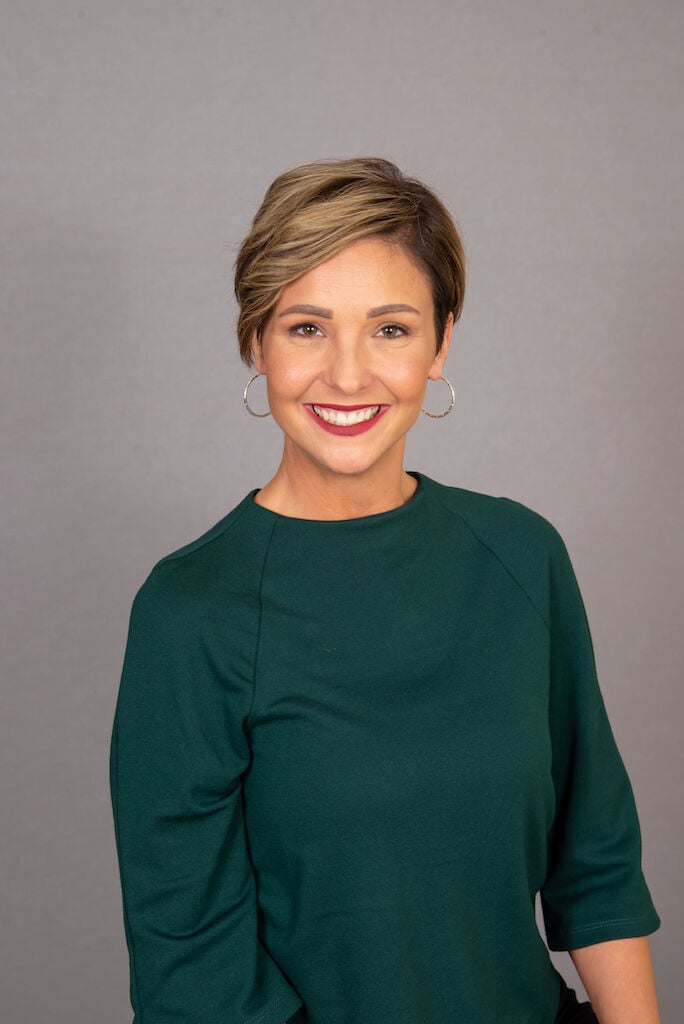 Just one month after debuting at No. 203 in the Inc. 5000 Fastest Growing Private Companies list, the Franklin company has been named as a Fortune Best Workplaces for Women™ for 2020. WFG ranked 16th nationally in the small to medium business category.

“I founded this company with the intent to create a culture of full inclusiveness with opportunities for everyone,” Chuck McDowell, founder and CEO of WFG, said in a press release. “While being named to the Inc. list is an incredible milestone for our company, I am even more proud of being recognized as a place where women, along with men, can grow personally and professionally.”

Women comprise 60% of WFG’s workforce and fill more than half of its leadership positions, according to Chief People Officer April Poynter.

“Women who work here see other women in leadership positions and know they can advance in their career here,” she said.

And, according to Poynter, the company has a family-first mantra so mothers don’t have to choose between their careers and their family lives.

This includes flex-scheduling so parents can build their work schedules around their family obligations. Earlier this year, WFG also introduced an additional 40 hours of paid time off – beyond the federally regulated hours – for mothers to take care of their newborns.

“Even as I’ve gone up the ladder, I never once felt I had to trade career for family and that’s one of the things that makes our company so special,” Poynter added.

Over the past several months, WFG has received numerous accolades for its workplace acumen, despite having to shift every employee to remote work due to the COVID-19 pandemic.

During the past four years, the company has grown from 20 employees to nearly 400 with offices in Franklin and Las Vegas. Since its founding in 2011, WFG has helped more than 15,000 families free themselves of more than $160 million in timeshare mortgage debt.

WFG says it has differentiated itself from others in the timeshare cancellation industry as the company utilizes a detailed vetting process to ensure it can relieve a client of their timeshare before they are accepted. For those approved, WFG has been able to get timeshare owners relief in an average of less than 300 days.