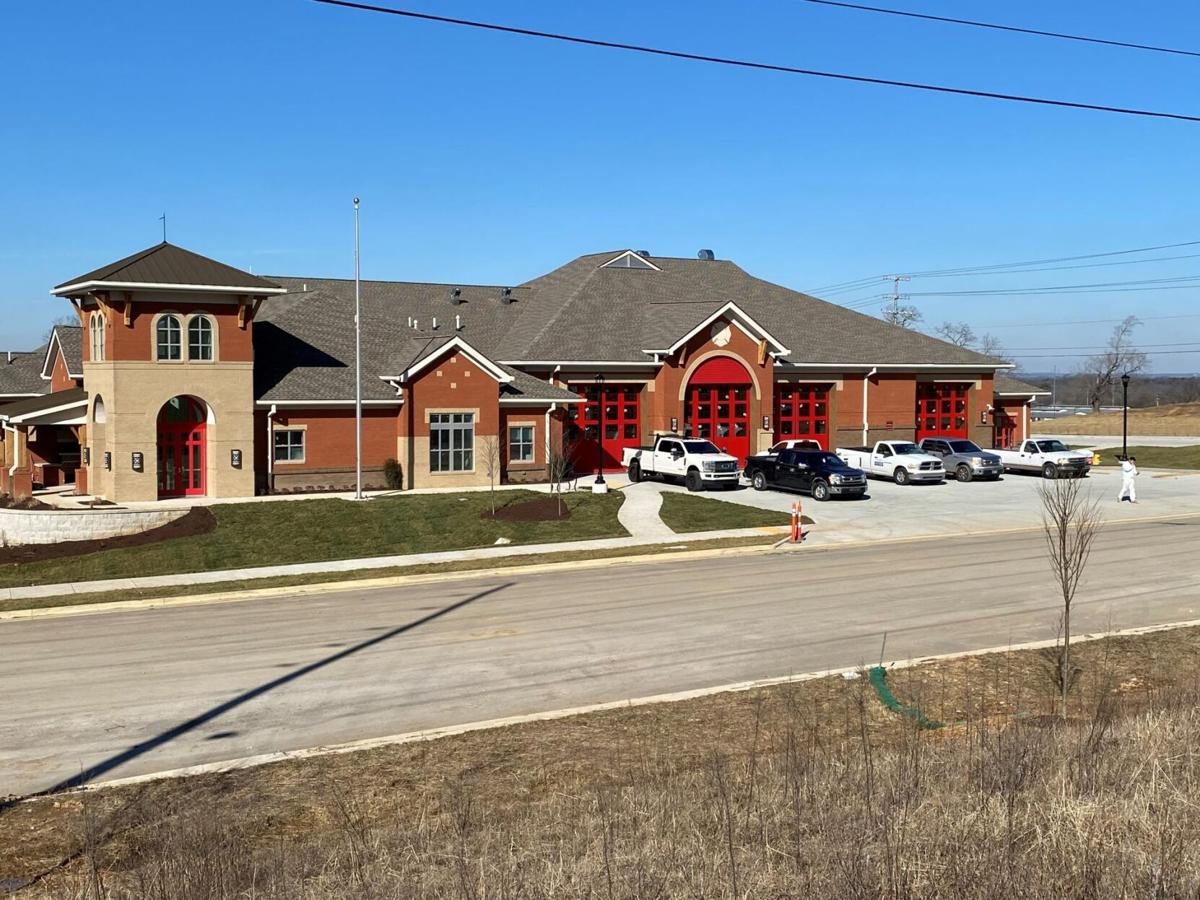 The vacant Franklin Hill Center will soon see some of its units repurposed for the training of newly recruited firefighters.

H.G. Hill Realty Company has entered into a license agreement with the City of Franklin, approved by City Administrator Eric Stuckey on behalf of the Board of Mayor and Aldermen. The agreement permits the city to utilize three units — at 2014, 2020 and 2022 Columbia Avenue at the intersection with West Fowlkes Street — of the otherwise empty plaza for certified firefighters already employed by the city to train new Franklin Fire recruits. The contract was reviewed by the city’s legal department before Stuckey signed with Celeste Patterson, president of H.G. Hill Realty Company, LLC.

The spaces became available to the city on the morning of Nov. 4 on an as-is, where-is basis such that any faults found therein become the city’s responsibility during its use thereof. The agreement requires the city to maintain commercial general liability insurance with a combined single limit of $2 million at minimum for any single damage occurrence to incur liability on H.G. Hill’s part.

This comes less than two months after H.G. Hill reported that it applied for a permit to demolish parts of the plaza. As of mid-October, the real estate investment firm — developer of Hill Center Brentwood — had just started asbestos removal procedures in the building.

The city has agreed not to engage in any activities that would increase premiums for any insurance policies for the property on either side. During the term of licensure, only certified Franklin firefighters will be allowed onsite.

The Franklin Fire Department announced in July that it was taking applications for certified firefighters, offering annual salaries between $45,200 and $51,700. Applicants were required to already have at least 320 hours of basic firefighter training verified by FFD Training Division staff and certification from the Tennessee Commission on Firefighting. The high end of the salary range was for firefighter-paramedics. The application process ended in late August, and applicants were subjected to written tests as well as pass/fail physical ability tests.

That announcement also followed the June 29 grand opening ceremony for Fire Station 7, which houses a locally first-in-kind ambulance wing funded by the county and staffed by Williamson Medical Center EMS.

At the time, H.G. Hill Realty Chairman Jimmy Granbery said in a press release that the firm was still weighing options for “the best and right path forward for this important property.” H.G. Hill has since made good on Granbery’s explanation said they would explore development plans by consulting with historic preservationists and city officials.

The growth of Franklin gradually squeezed businesses like AutoZone, Piggly Wiggly, Shiki and Our Thrift Store out of the strip mall over the span of five years beginning in 2015.

The mid-20th century building sits on the low-income outskirts of Historic Downtown Franklin.