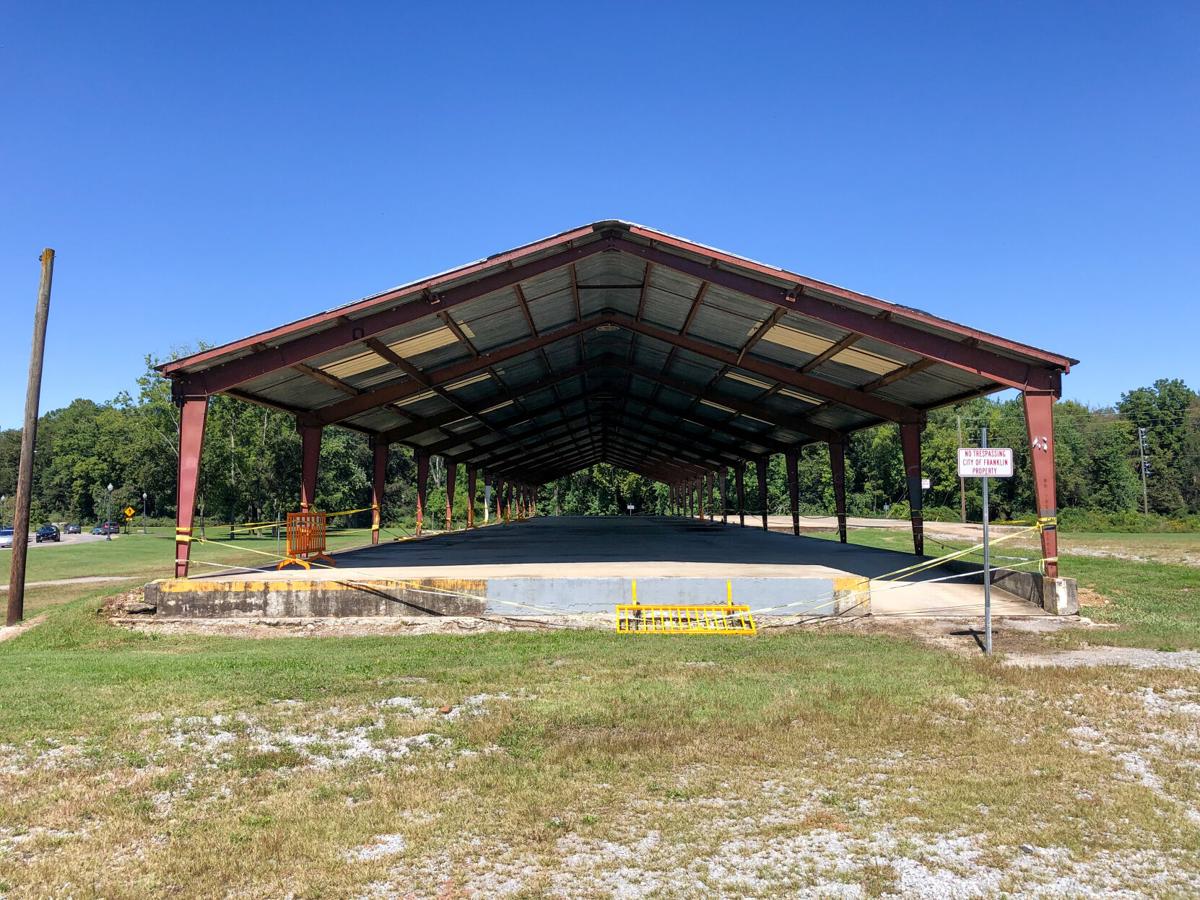 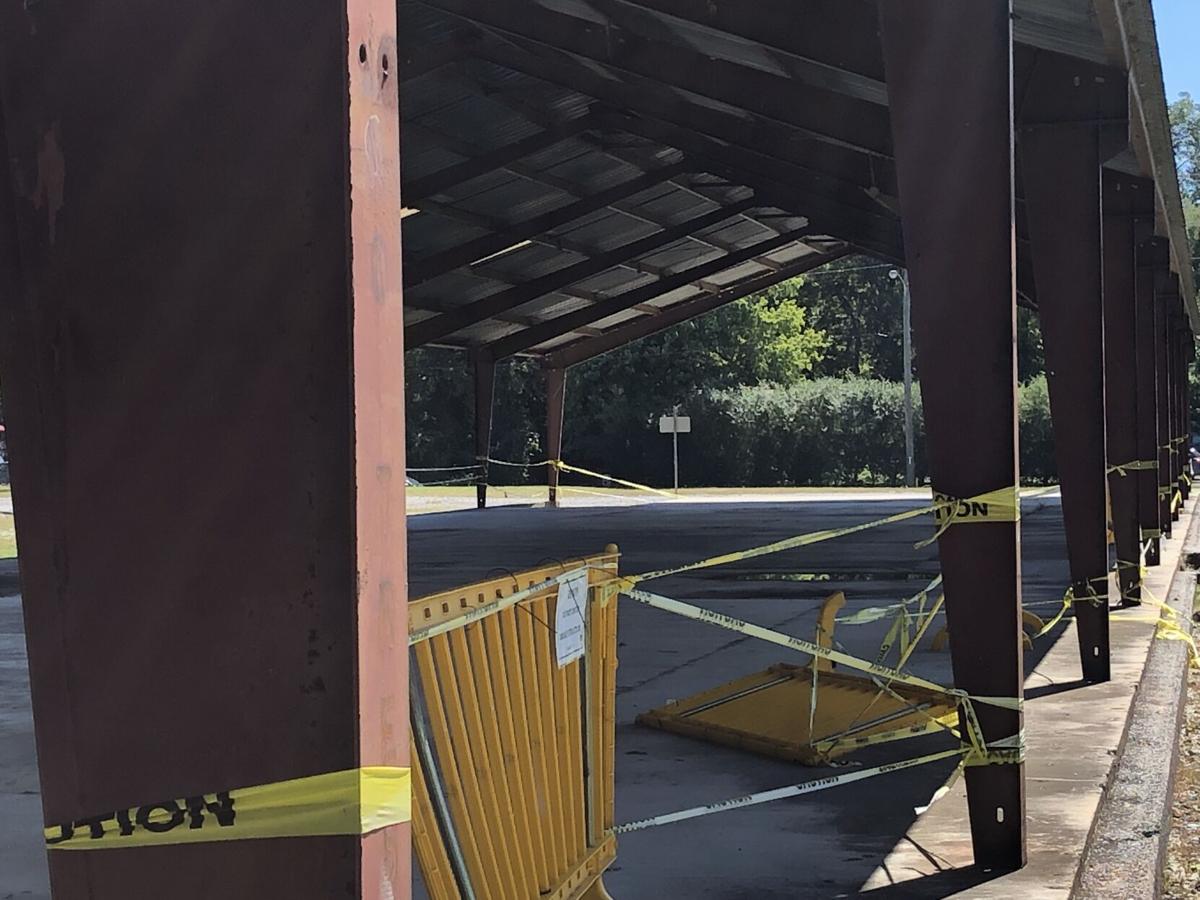 The City of Franklin announced Monday morning its intent to demolish the old Georgia Boot Factory Pavilion at Bicentennial Park for safety reasons.

A city press release slated the demolition process for this week.

A development plan already aims to replicate the embellished shelter and also add a rental event space. The demolition will not efface the concrete slabs. Contractors are expected to be allowed to bid for the project at a date to be determined in the winter and begin construction in the spring.

A structural steel analysis conducted on the existing construct found “significant damage” on 13 of its frames due to snow collapse, and it was determined that the bolts on those frames need to be replaced due to non-compliance. Other bolts are also missing. Several steel columns also need to be replaced, and one of their anchors has suffered bolt embedment and corrosion. The peak connections for rafters were damaged and disjointed from their original points of connection. As such, the structure is unstable and has, therefore, been designated a safety hazard, requiring public access to be prohibited.

The southern end of the structure collapsed during a snowstorm in February 2021 with ice contributing to some of the aforementioned damage and corrosion. The city’s initial plan was to replace the collapsed part of the pavilion until the requisite inspection produced the aforementioned analysis, which has led to the decision that it be replaced entirely for its lack of structural integrity.