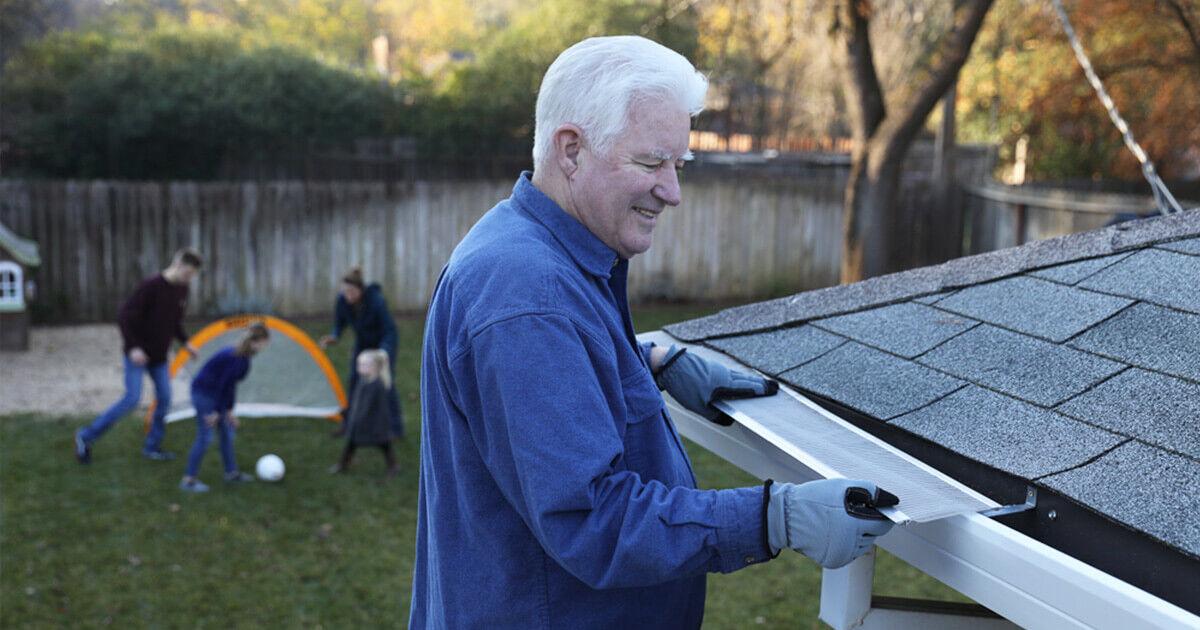 The Tennessee Department of Economic and Community Development announced today that California-based Gutterglove, Inc. is slated to headquarter in Franklin.

Relocating from Roseville, Calif., will see a $720,800 investment to relocate the manufacturer of micro-mesh, stainless-steel gutter guards and add 20 new jobs in Williamson County. This comes a year after the company previously made a $5.4 million expansion of its Rutherford County in December 2020, which produced 85 new jobs in La Vergne and put Gutterglove closer to more than half of its consumer base.

“Since 2011, Tennessee has been the number one state in the southeast for HQ, finance and tech job growth,” said Bob Rolfe, TNECD Commissioner. “Gutterglove’s decision to first expand in Rutherford County and then relocate its California headquarters to Williamson County is a testament to our top-tier ranking and underscores our business-friendly climate and quality of life.”

The last five years have seen TNECD back over 20 economic development projects in Williamson County to collectively yield 3,100 job commitments and $314 million in capital investment.

Founded in 2000, Gutterglove produces gutter guards designed to keep anything from pine needles to pests to fire embers from entering gutters. Last year’s expansion in La Vergne enabled the company to substantially mitigate shipping and delivery times for consumers in the Eastern U.S.

“Gutterglove is excited about our relocation to Williamson County, recognized widely for having a great quality of life and being an attractive place to build a business,” said Matt Smith, Gutterglove CEO since January 2018. “As an innovation company focused on products, programs and technology for the home improvement space, this move will allow us to continue expanding on our vision of Protecting Every Gutter on Every Home.”

The company has also sold its EasyOn Gutter Guard products online via Costco.com since 2012, and as of 2017, their gutter guards became the first in history to be certified by Underwriters Laboratory for portable rainwater harvesting systems, making their product the first to ever be allowed to facilitate water catchment systems that repurpose rainwater for human consumption.

The significant investments the company has made in Tennessee have come within the last two of the almost four years that Smith has led the company as CEO. He was previously the outsourced vice president of sales for Sales Xceleration for just short of three years in Sacramento where he also founded Sales Executive Solutions in 2015.