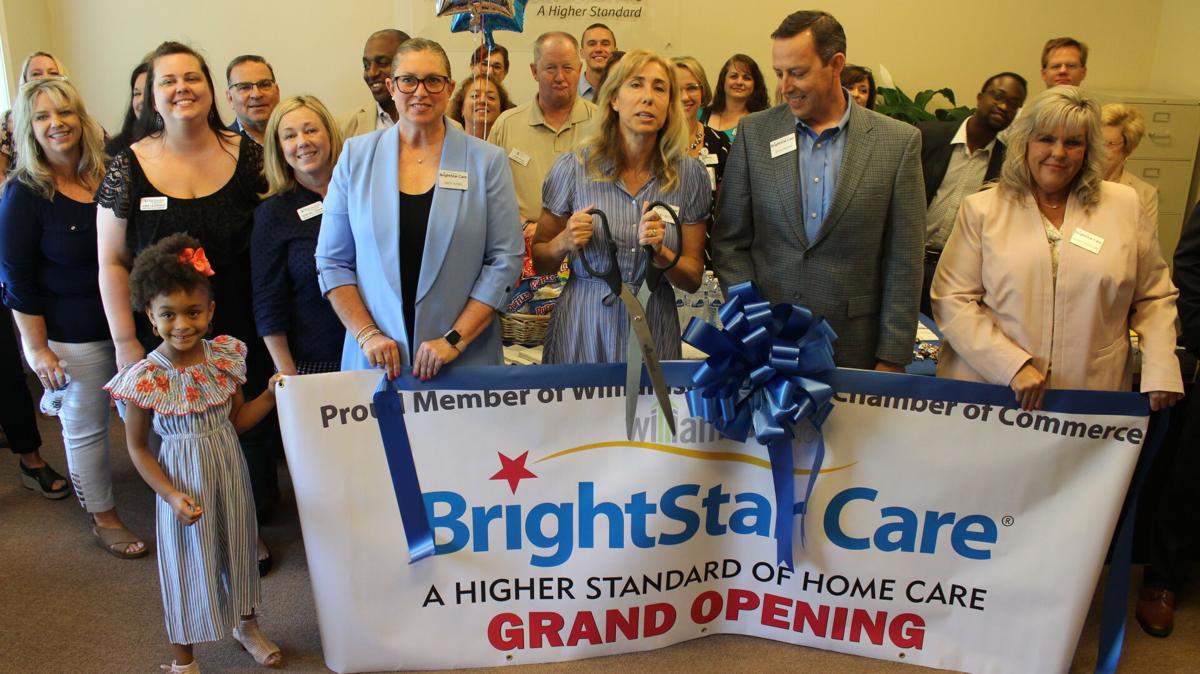 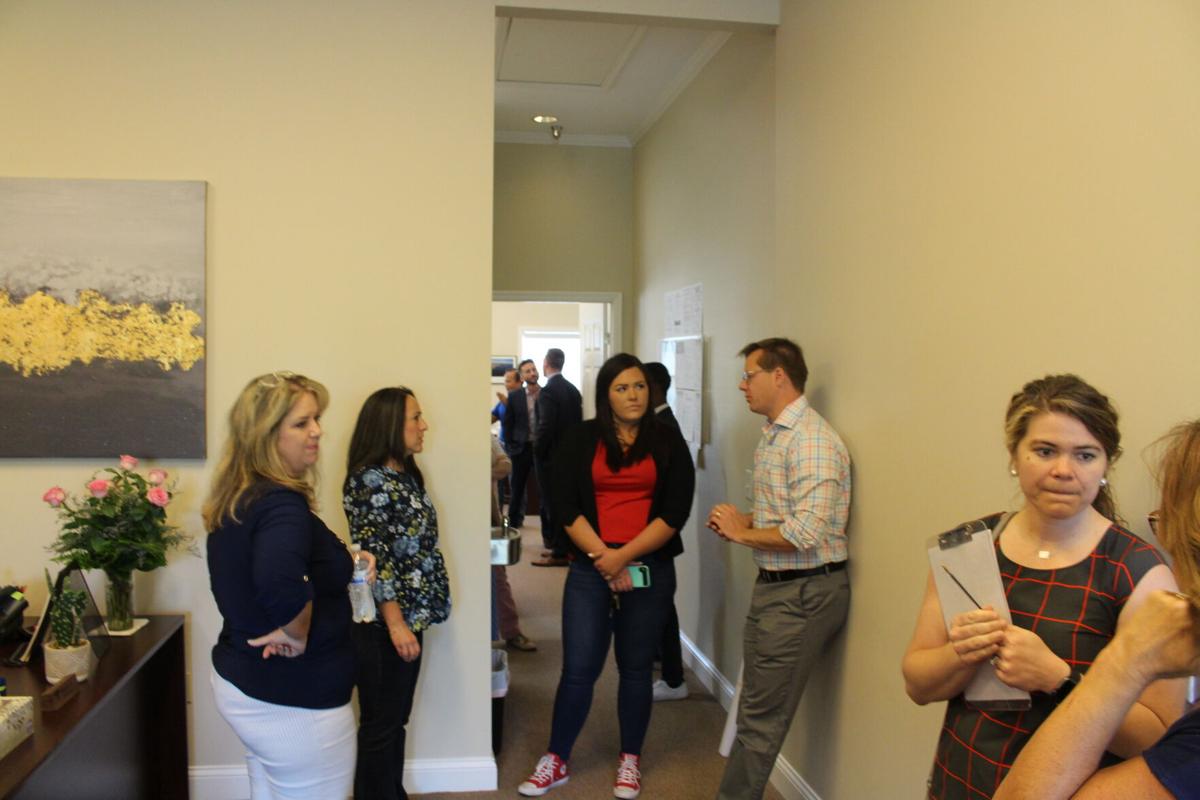 Professionals networking prior to the ceremony. 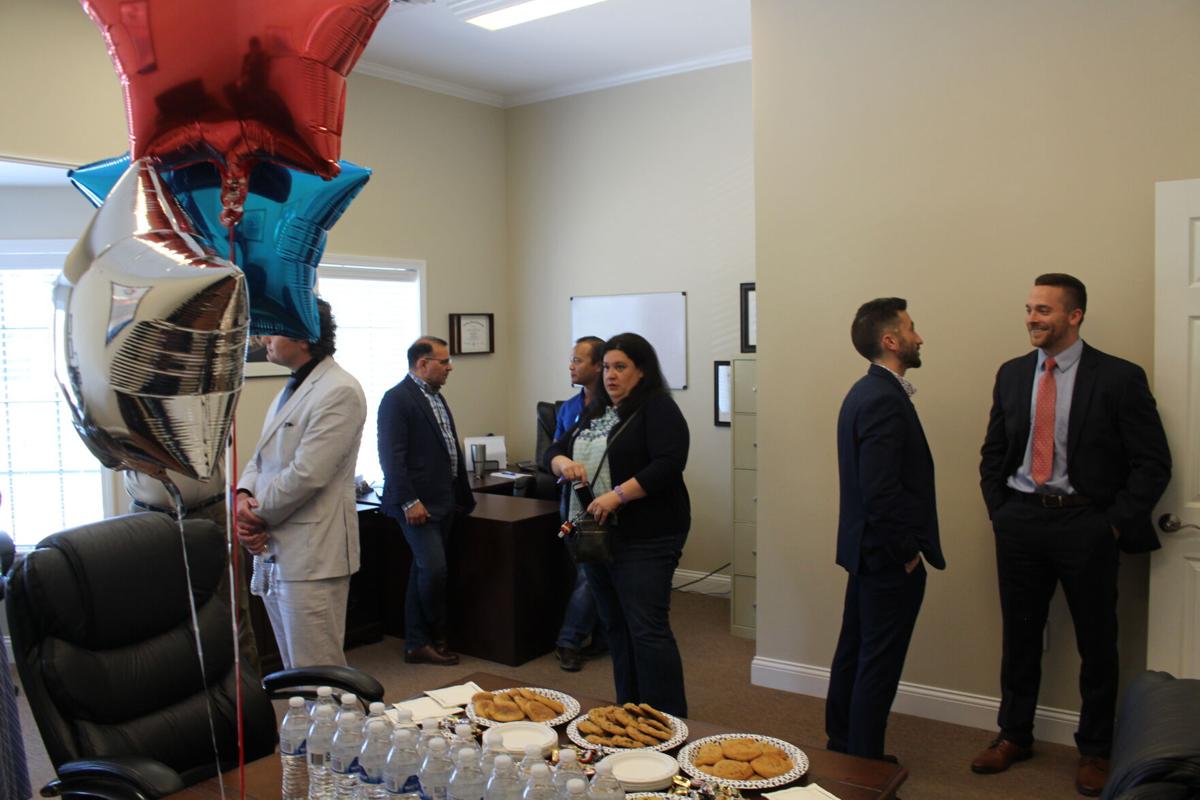 Professionals networking in the rear office. 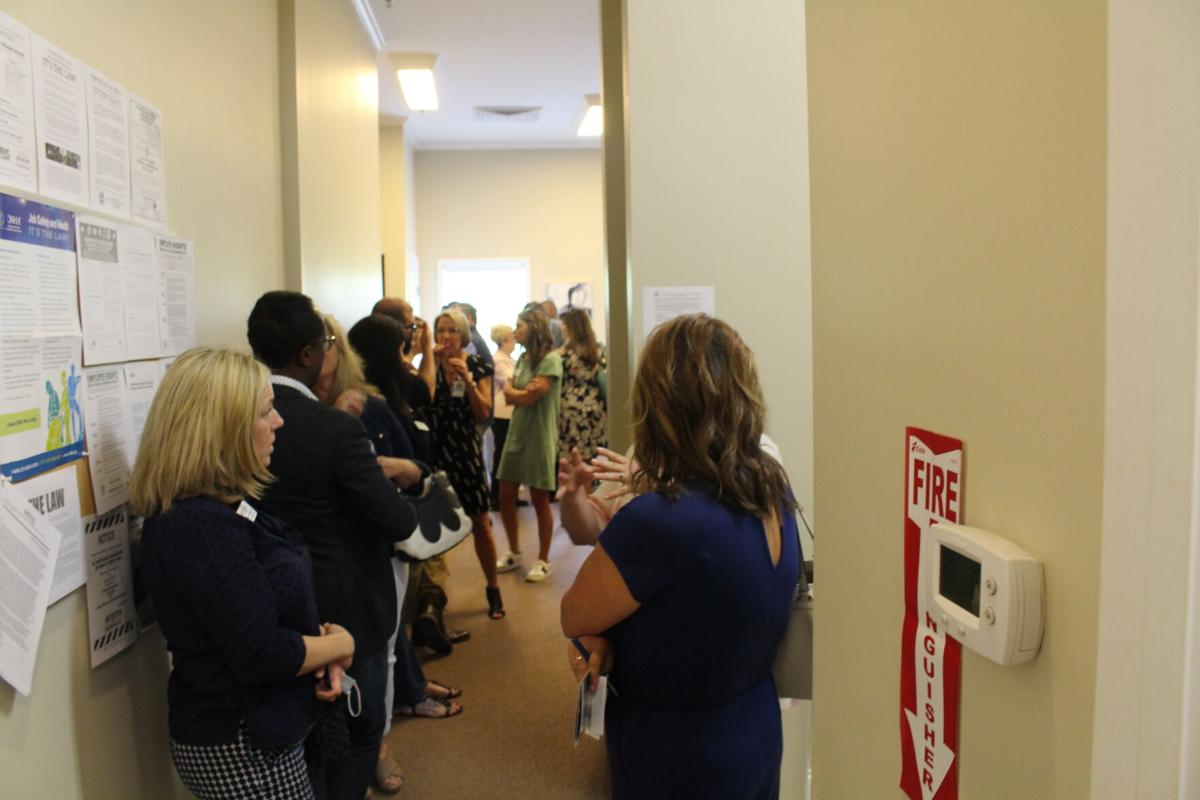 Professionals networking in the office corridor.

Professionals networking prior to the ceremony.

Professionals networking in the rear office.

Professionals networking in the office corridor.

BrightStar Care’s youngest of two locations in Middle Tennessee was inducted into Williamson Inc. Thursday morning, May 20, 2021, after its first month in business.

BrightStar Care is a national, home healthcare and medical staffing franchise that consists of more than 300 independently owned locations. All are staffed with clinical professionals, including nurses, to provide in-home care services pertinent to pediatrics, fall prevention, aid for demential outpatients, general nursing, even companionship as a service and variegated caregiving provisions. Each BrightStar business operates many of its services around the clock.

BrightStar also caters its services to COVID patients while they quarantine at home, which is a unique service offered by few healthcare providers. Since the pandemic began, COVID-related care has become a novel focus for the franchise as a whole. Its first location in the Nashville-Murfreesboro-Franklin Metropolitan Statistical Area opened at 311 South Royal Oaks Boulevard, Suite 120A.

“What’s so impressive about this company is: it offers a high standard of employees and patient care,” Conway commented before introducing BrightStar co-Owner and Chief Operating Officer Dan Roth.

Mary Roth, his wife, is the founder and co-owner of BrightStar Care of South Nashville, and she also serves in the hands-on role of customer care manager. The company employs 10 people, including Nursing Director Mary Ann Lee who supervises care providers on staff such as nurses, therapists and other caregivers. Amy King serves as the sales and business development manager, which makes her a key liaison for Williamson Inc. King, Lee and Dan Roth stood with Mary Roth as she cut the ribbon to commemorate the start of their membership with the Chamber.

“We started BrightStar Care in honor of my parents,” Dan Roth said during the ceremony. “We were trying to find them care, had a little bit of difficulty with that. If you’ve ever had an aging parent, you’ve gone through that difficult process. So, we wanted to do something for the community: provide jobs for the community, provide care for our seniors. It’s really, really important to us.”

The firm began pre-open operations in 2020, now finishing its first fiscal year on South Royal Oaks Boulevard. It officially opened for business in April 2021 and has joined the chamber to take advantage of the county’s strong business referral services, chamber directory and networking opportunities like that of the ribbon cutting at which Conway noted there were “others in similar businesses in healthcare” in attendance to “get together, network and make it a happy occasion.”

The firm is one of only two BrightStar offices within 40 miles of Nashville proper, positioned to serve both Davidson and Williamson Counties. Its sister location in Middle Tennessee is in Alexandria, southeast of Lebanon, which makes the Roths’ office most convenient for the majority of Nashvillians.

Dan Roth previously operated as Group Fleet Remarketing Manager for Enterprise, first in Iowa for eight years and then in Colorado for two. The daughter of a former Enterprise coworker is seen helping to hold the banner for the cutting of the ribbon.