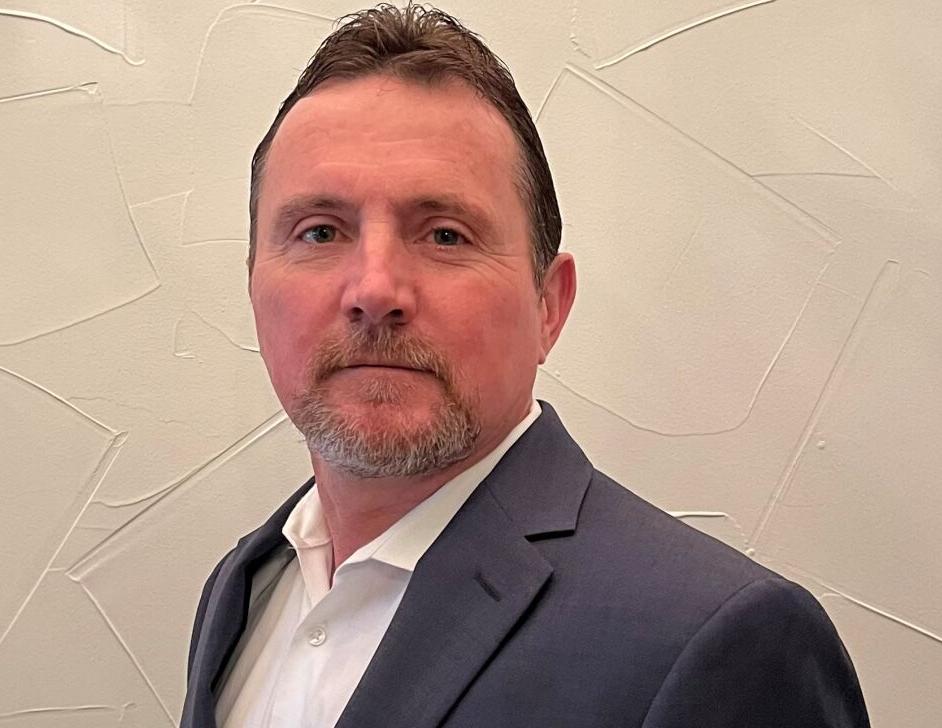 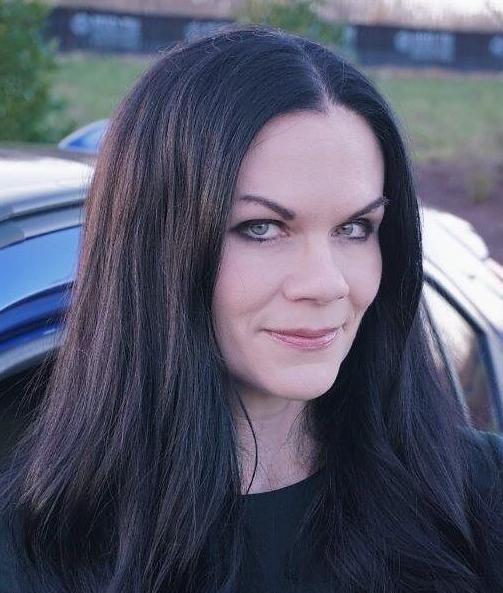 A 29-year veteran in the automotive industry, Daniel Ball now supervises parts and service operations for Mitsubishi throughout the U.S. from the company’s corporate headquarters in Franklin.

This includes parts distribution operations and warehousing. Having assumed the position on Dec. 13, Ball is expected to oversee the development and execution of strategies designed to drive customer satisfaction solutions under Chief Operating Officer Mark Chaffin. Ball’s position is also member to Mitsubishi’s executive committee.

"Dan has the energy, experience and integrity to serve as the leader we need to help strengthen our performance and continued growth," said Chaffin about the appointment.

"Celebrating 40 years of business in the U.S. is a huge milestone for the company, and being able to have Dan's leadership on our aftersales and logistics side is integral to exceeding our customers' expectations. We are pleased to welcome him back to the MMNA family and look forward to seeing the direct positive impacts he will have on the brand, customer satisfaction and beyond.”

Ball served as fixed operations director for Volkswagen for the last nine years, yet he worked in several Mitsubishi positions over the six years prior to that tenure. This includes roles related to operations, parts, sales and service. He also brings 12 years of dealership experience from the Chevrolet, Mitsubishi and Toyota franchises.

Katherine Knight, having served Mitsubishi until now as vice president of general counsel, now also sees an expanded role at the VP level as chief legal officer and VP of human resources and corporate governance.

Headquartered as the anchor tenant of the McEwen Northside development’s first of three phases, MMNA runs all customer service, marketing and sales operations for the Japanese company’s vehicles in the U.S.

MMNA also has second-string corporate operations teams in California, Florida, Georgia, Michigan, New Jersey, Texas and Virginia with a national employment base of more than 8,000 people.