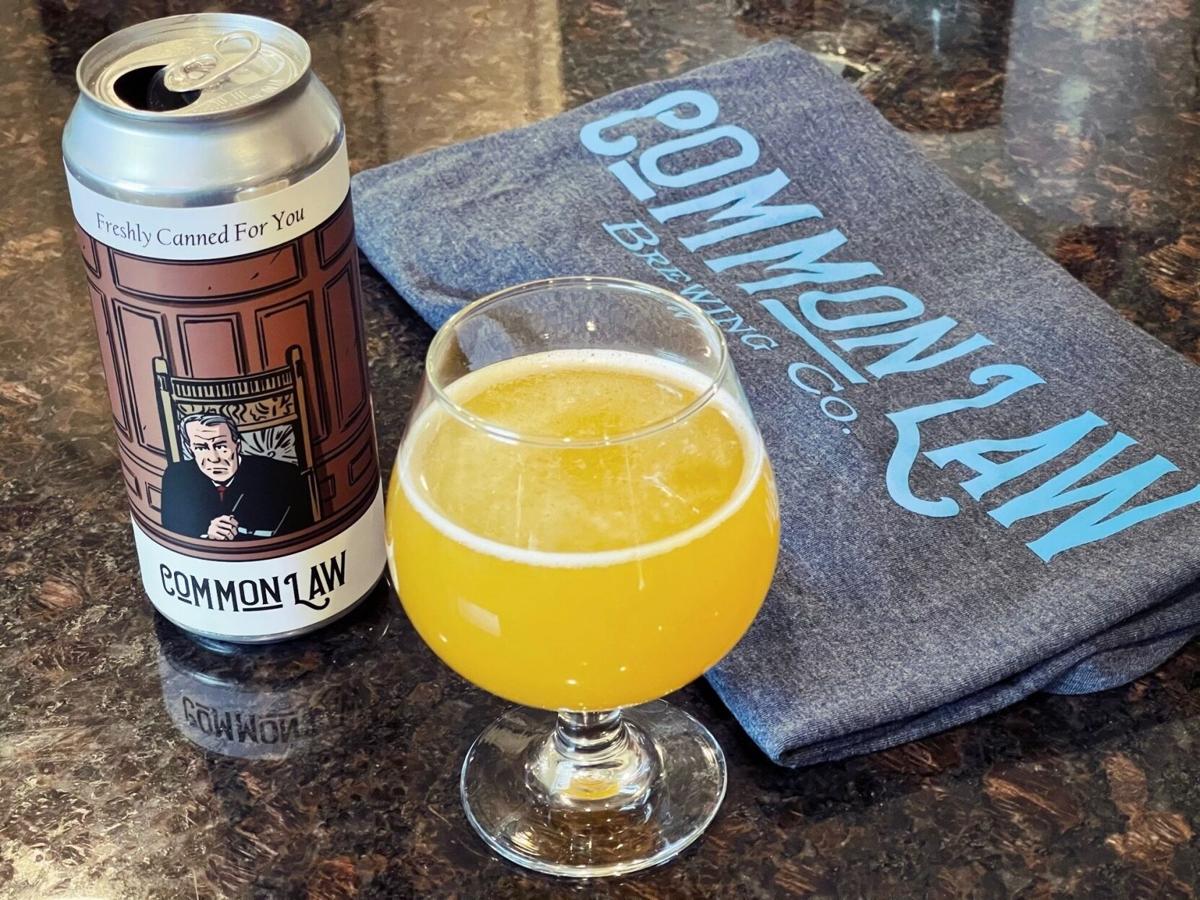 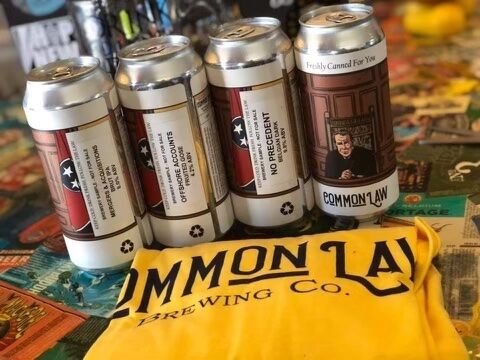 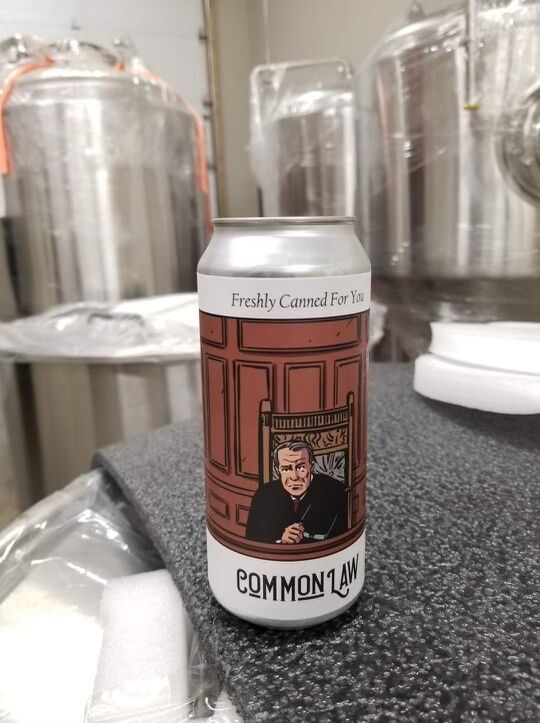 Common Law Brewery is currently still kicking its tires despite already garnering attention from various organizations and companies in the area like The Assembly, a club for Nashville soccer supporters who announced in late June that Common Law will be its official beer partner.

The company has yet to actually open its facility for full operation yet has already secured deals with local restaurants in Columbia, Nashville, Spring Hill and Tullahoma. Wheels are also in motion to produce a Common Law canning line to premier in local stores.

“Common Law is our new beer partner, and they will be present at many of our weekend tailgates,” said Jason Petty, membership chair for The Assembly. “After 2019, we had a beer partner drop out, and going into 2021, we wanted to find a new beer partner by the time tailgating fully opened up.”

Common Law co-founder Brad Eldridge-Smith is also one of the founding members of The Assembly, which led the group to approach him about partnering with Common Law. The Assembly hopes to see a trendy, new craft beer bring more prospective members to tailgates and thereby build brand awareness for the club.

“It made sense for us to approach [Eldridge-Smith] and we couldn’t be happier,” Petty added. “Our goal with the partnership is to help both organizations grow.”

The social uptrend for Common Law Brewery stems from the resurgence of festivals in the aftermath of quarantine culture. Common Law is scheduled to feature at Music City Brewer’s Fest, an annual riverfront event downtown July 31. Next month, Common Law is on the docket to bring its craft to Brentwood Beer Festival on Aug. 14 at Crockett Park. September then brings them to Nashville Brew Fest at First Horizon Park — stadium of the Nashville Sounds — followed by Octoberfest in Columbia, a benefit that donates to seasonal homeless shelter, Room In The Inn.

“We’re going to be pretty widely available as soon as we hit the market,” said Brad Eldridge-Smith, co-founder of Common Law Brewing Co. “It’s going to be awesome.”

June 4 saw the return of the Nashville Zoo’s outdoor, beer-lover Brew at the Zoo event, which sold out with live music, local food trucks and over 80 craft beers, including Common Law who set up the only booth for a brewery not yet commercially open. They served just under 1300 samples in about four hours to average between five and six samples per minute.

Eldridge-Smith and co-founder Mark Valencia began planning incorporation and brewing operation in 2018. This year, they have added two more people to their team. Common Law has tentatively designated late August or early September to open.