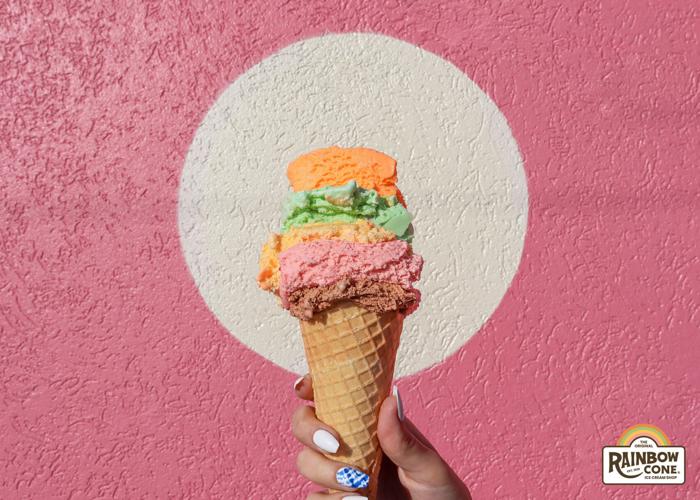 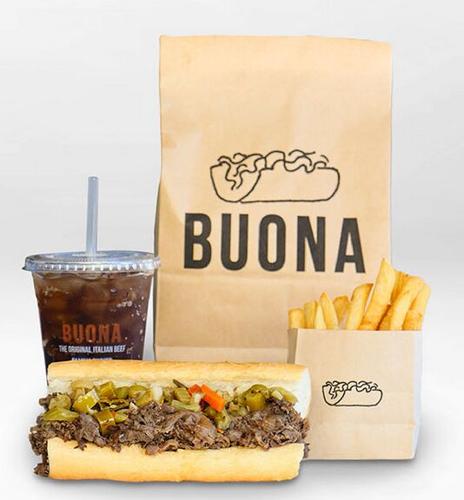 According to a release, the locations are slated to open in 2023 at unspecified addresses.

Entrepreneurs and real estate developers Jesse Alvarez, a Chicago native now residing in the Nashville area, and Tony Vendramin are the franchisees.

"We are thrilled to join the Buona family and be the first dual-concept partners in their exciting franchise program," Alvarez said in the release. "I've loved Buona for many years dating back to my roots in Chicago and can't wait to bring it and Rainbow Cone to our Nashville neighbors."

Buona was founded in 1981 by Peggy Buonavolanto and Joe Buonavolanto. Since then, the company has expanded to 26 restaurant locations in the Chicago area and Northwest Indiana. Buona focuses on Italian beef that is slow roasted and thinly sliced.

The Original Rainbow Cone was founded in 1926 by "Grandpa Joe" Sapp, having since expanded to kiosks and trucks throughout the Chicagoland area in addition to its original Southside location.

The Original Rainbow Cone is layered with five slices of ice cream flavors, from bottom to top: chocolate, strawberry, Palmer House (vanilla with walnuts and cherries), pistachio and orange sherbet.