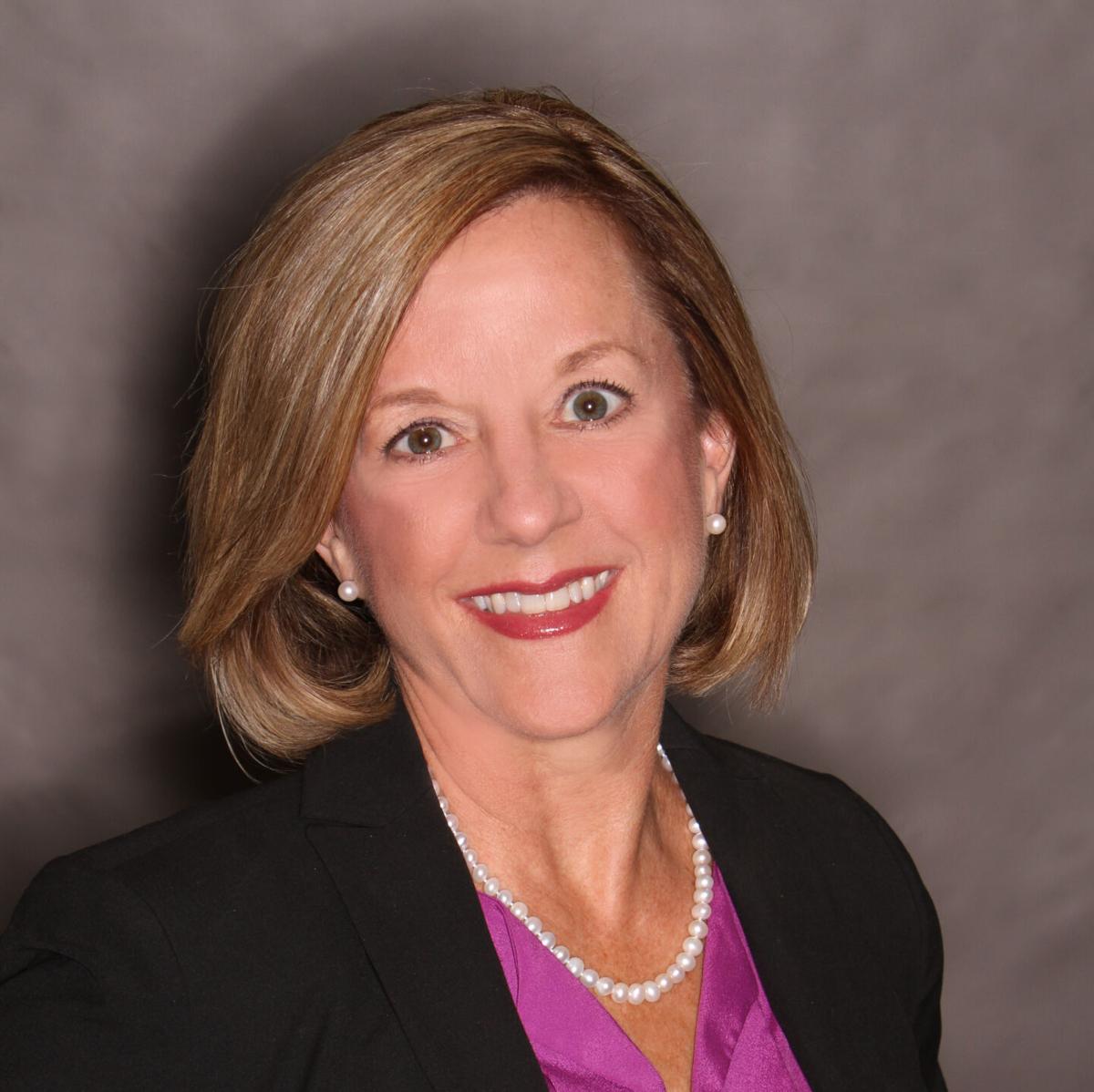 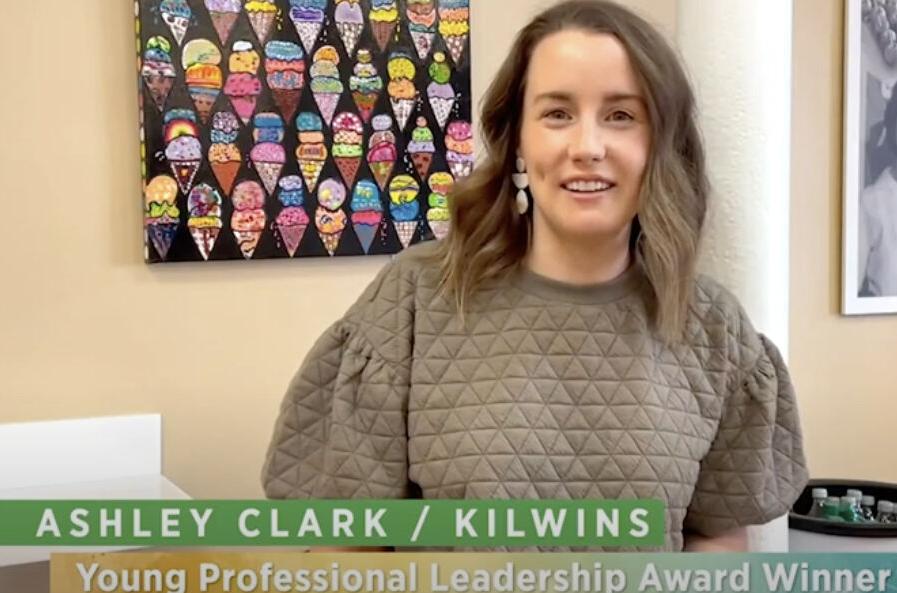 Franklin leadership consultant named to OCLC Board of Trustees

Local leadership consultant Janet Walls has been elected to the Board of Trustees for the global nonprofit, Online Computer Library Center.

Walls is president of Delta Blvd in Franklin, a leadership consulting and executive coaching organization. She and Canadian Langara College Director of Library Services and Learning Commons Dr. Debbie Schachter both assumed two of the 15 seats on the OCLC Board of Trustees. They replace retirees Jim Neal, University Librarian Emeritus at Columbia University, and John Patrick, president of Florida-based consulting firm Attitude LLC.

A past honoree on the Nashville Business Journal’s Woman of Influence list, Walls is a founding member of Williamson County’s 100+ Women Who Care. She founded Delta Blvd in 2007, and through it, she currently coaches executives, business owners and entrepreneurs on leadership, professional growth and corporate strategy. At present, she is an adjunct professor at Vanderbilt University as well as a leadership development coach at the campus’s Owen Graduate School of Management.

Walls serves as an associate certified coach and former board member of Tennessee’s International Coaching Federation, and she is also on the board of Impact100 Nashville.

She also brings 27 years of corporate experience to the role from prior to the establishment of her corporation, including chief financial officer and vice president of operations roles. Walls has a bachelor of business administration degree in Accounting and a master of education degree in learning and organizational change, both from Belmont University.

The OCLC is a nonprofit global library organization that provides communal tech services, original research and community programs to enable libraries to better empower learning and research. The organization’s Global Council is elected by OCLC members to represent the world library community, and they also elect members to the OCLC Board of Trustees.

Ashley Clark and her husband Landon acquired the Kilwins Chocolate Kitchen in Franklin from Mike and Debbie Murray mere months ago over the summer. The Murrays opened the store at 405 Main St. in July 2014 with the original vision for Kilwins Franklin, and the store is currently operated by Franklin resident, Melissa Wooten. The Clarks own and operate three other successful Kilwins in the Carolinas: one in Greenville, another in Brevard, North Carolina, and a third in Highlands, North Carolina.

Clark received the award on Nov. 10 at the chamber’s Athena Leadership Symposium as per the chamber’s tradition of honoring women locally, nationally and internationally since 2001.

In 2018, the U.S. Small Business Administration also recognized Clark as the South Carolina Young Entrepreneur of the Year.

The Greenville Chamber of Commerce in South Carolina bestows its ATHENA Young Professional Leadership Award for upstart women with early achievements in displays of leadership. The chamber describes the award as honoring women making “significant contributions to Greenville in promoting community and quality of life.”