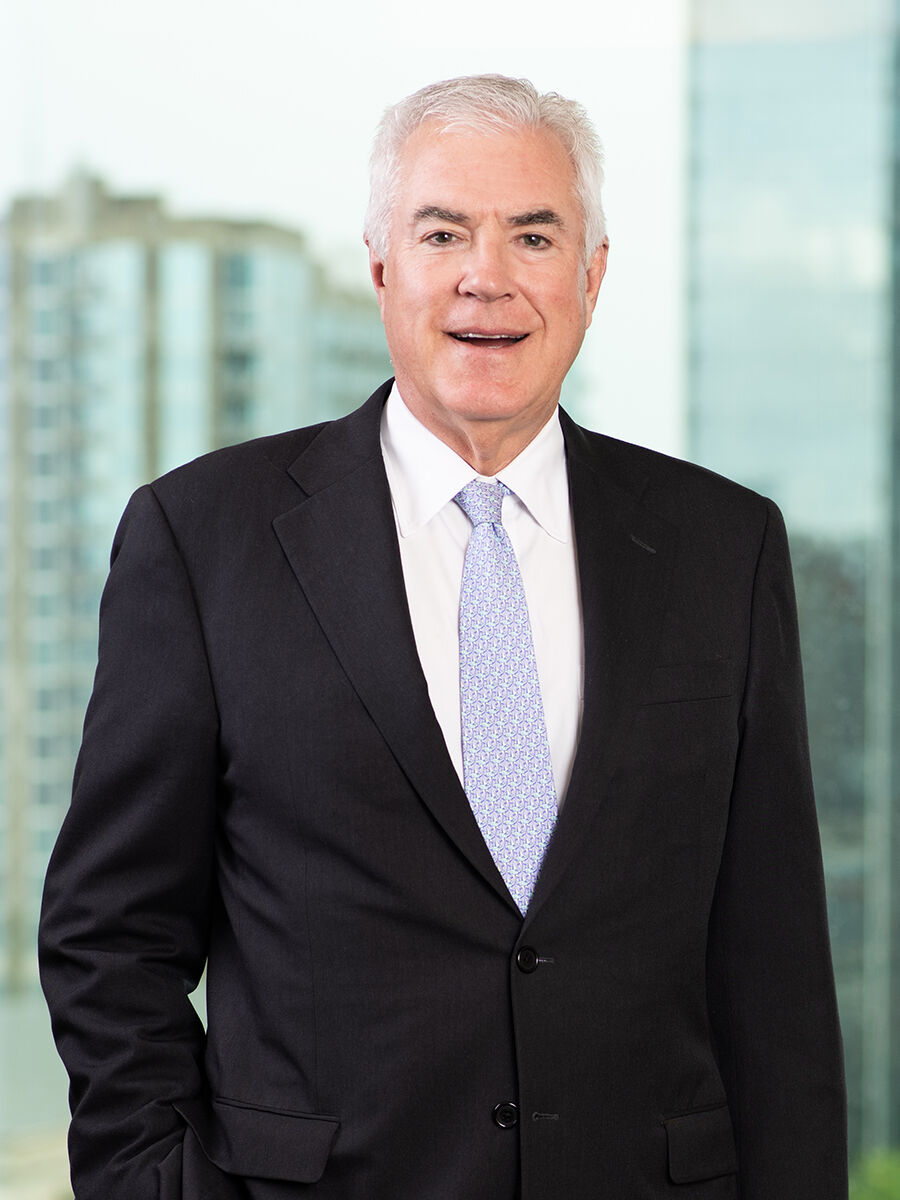 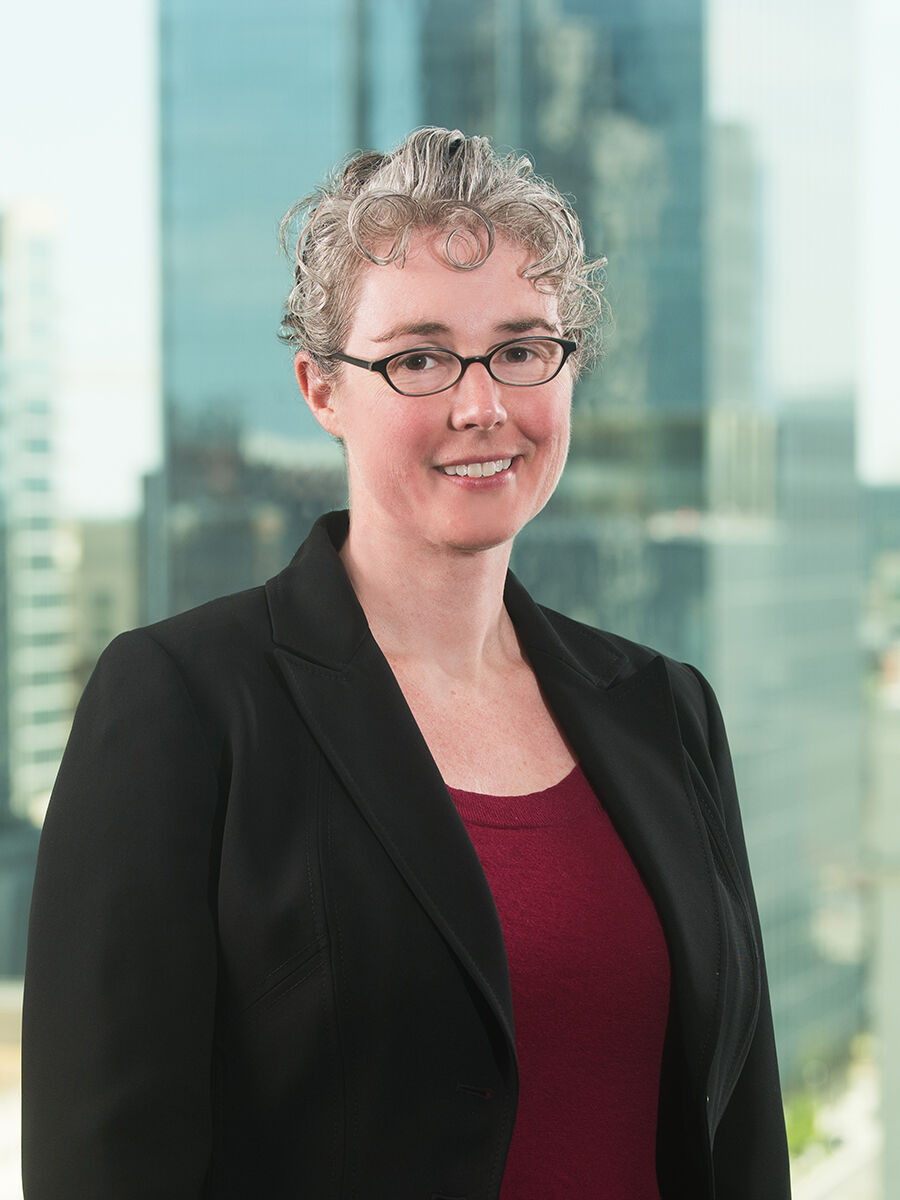 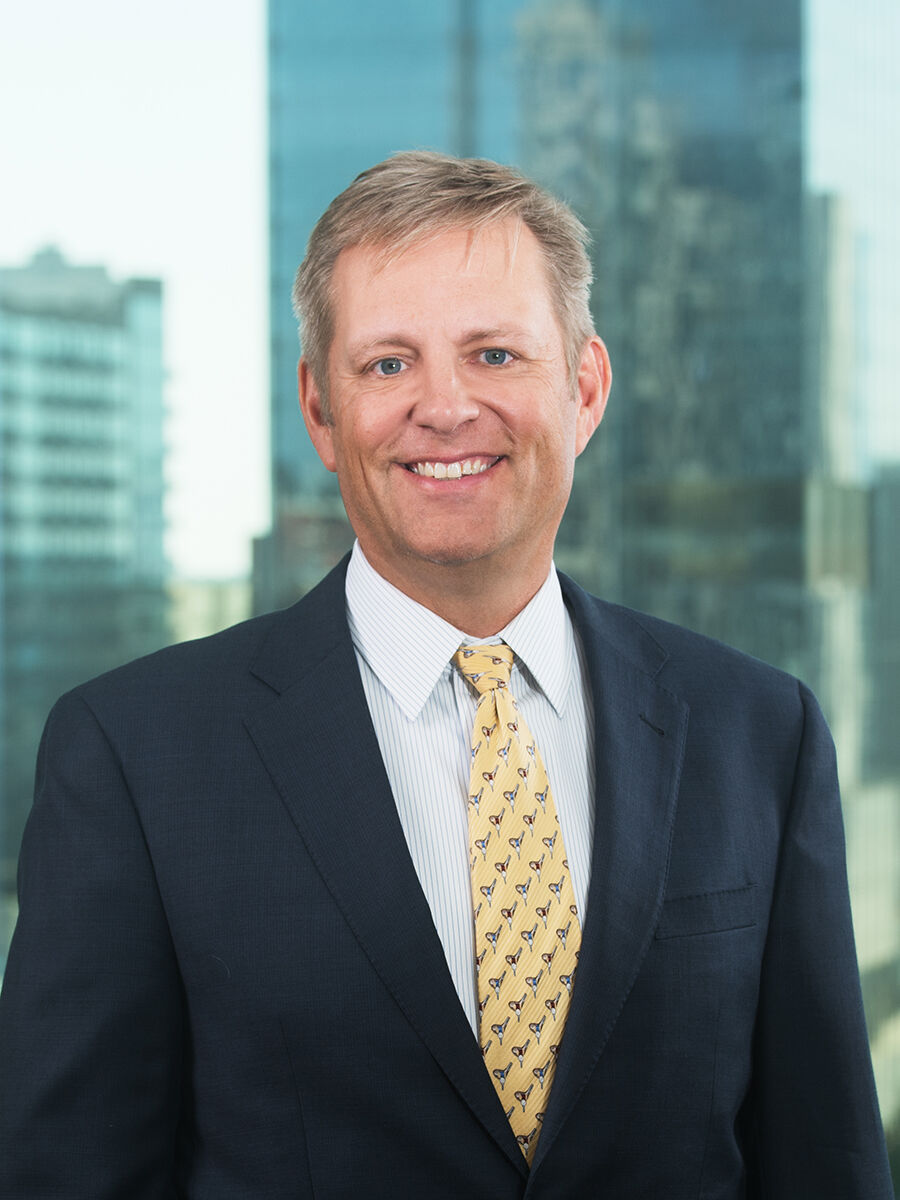 Lee & Associates established its newest location at 2550 Meridian Boulevard, Suite 180 less than three months after announcing the opening of their Nashville satellite office. The Nashville office has received resources and assistance from the firm’s Atlanta office thus far. The expansion to Franklin was described in a press release as being in anticipation of hiring new associates to sustain growth.

The multinational firm was established in 1979 and now operates offices throughout the United States and Canada as North America’s largest, broker-owned commercial real estate firm.

All 22 attorneys are included in the 2021 issue of the Chambers USA guide. Of the 22, five practice law in Tennessee. Lee & Harbison runs offices in both Nashville and Franklin.

Chambers USA ranks firms by state in bands one through six, designating Band One as the best. Stites & Harbison as a whole was ranked in Band Two for Tennessee and Band One for Kentucky.