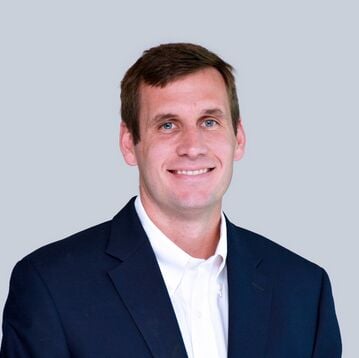 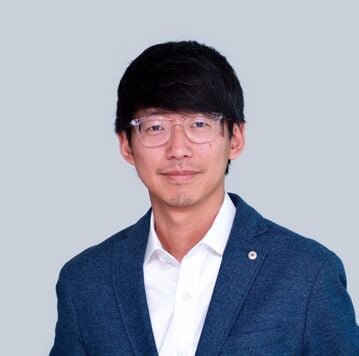 Brentwood Capital Advisors has announced that it served as lead financial advisor to Epion Health in its recently completed a sale to Kyruus.

Terms of the deal were not disclosed in a release.

Kyruus is a portfolio company of Highland Capital Partners, Venrock and Francisco Partners, among other health care organizations.

Epion Health is a portfolio company of Deerfield Management.

“Epion’s robust check-in capabilities will bolster the Kyruus patient access solutions to provide a one-stop digital front door for healthcare providers,” BCA’s Jack Jeong (managing director) and Patrick Price (director), said in the release. “We really enjoyed working with the Epion team on this transaction and are excited to see the combined company’s continued success.”

Tokens Media LLC has acquired Great Feeling Studios, with the two Nashville companies not disclosing financial terms in a release.

“We’re delighted to deepen our partnership with Jakob Lewis and Luke Tidwell. Great Feeling Studios has been a key player in our success to date with our podcast and radio show, and we’re very pleased to have both Jakob and Luke more deeply involved in our work,” Camp said in the release.

Lewis is the creator of the podcast Neighbors. He was trained in narrative audio making at the Cape Cod-based Transom Story Workshop by public radio veterans, including Rob Rosenthal and Nancy Updike of This American Life and Robert Krulwich of Radiolab.

Tidwell has grown creative businesses in the Nashville area including Powell and Local Honey.

Tokens was founded in 2008 by Camp, a Lipscomb University professor of theology and ethics, as a live, staged variety show. Tokens has featured musicians, artists, poets, authors and intellectuals, geared especially around questions at the intersection of public theology and social ethics.

The show began a new season of growth and expansion with the formation of Tokens Media LLC in 2019, with two series seed capital raises led by Marty Kittrell in 2019 and 2022. Kolin Holladay and Timothy Van Hal at Polsinelli have served as lead counsel for the capital raises and the acquisition of GFS.

The Tokens podcast was launched in 2020, which led to a partnership with Nashville Public Radio for weekly public radio broadcasts. Camp plans to expand syndication of the show nationally in 2023.

In addition, Tokens Media just recently announced receipt of a grant from the John Templeton Foundation, a philanthropic organization that supports research and encourages dialogue at the intersection of faith and science.

According to a release, this is the first Ann Sacks (stylized as “ANN SACKS”) in Nashville, joining 18 showrooms in  the United States and Vancouver.

"The showroom is where we connect most deeply with our customers," said DeeDee Gundberg, Ann Sacks chief designer, said in the release. "We wanted to heighten that connection by offering our clients to experience our products and brands in a way they will not anywhere else. This was the foundation upon which the entire concept was built."

Soles4Souls has announced five new members to its board of directors.

Soles4Souls is a Nashville-based nonprofit that creates sustainable jobs and provides relief through the distribution of shoes and clothing around the world.

“Adding these five leaders, from different industries but with a passion for the S4S mission, is another fantastic step in building a world class board of directors,” Soles4Souls CEO Buddy Teaster said in the release. “This group brings diverse experiences to our work that will benefit the organization and those we serve.”