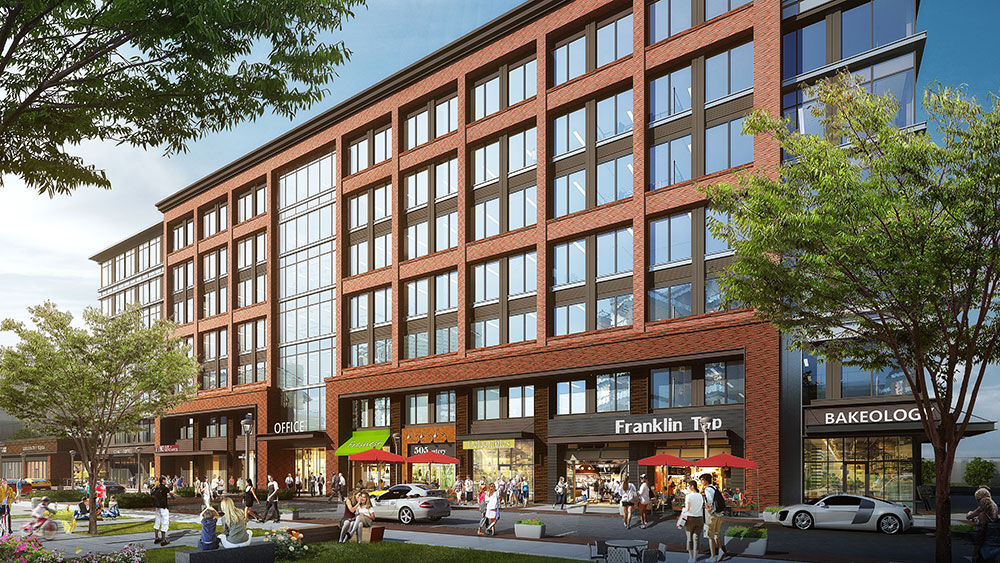 Headquarter of headquarters, McEwen Northside, was announced Monday to be the future home of Omnia Partners — the latest of countless relocations to the Franklin campus this year.

Omnia’s future space will comprise 75,000 square feet across three floors of the development’s Block-A building beginning in December 2022, when the space is scheduled for completion. With this, Franklin-based Omnia Partners not only relocates, but expands its headquarters and triples its current office space.

“It’s been 20 years since we started this organization. To be able to keep the headquarters here in Franklin, where I was raised, and grow to such a large scale is exciting and rewarding,” said M. Todd Abner, Omnia Partners CEO, founder and president. “We are proud to be part of McEwen Northside and look forward to further supporting the economic growth of the county.”

The procurement facilitation firm has amassed a team of 230 personnel since opening its Williamson County offices in 2001, and it expects to expand further in its new location according to a release. Omnia is already active in the community as a partner of Williamson, Inc. Dave Morgan, Omnia’s vice president of contract solutions, is currently one of the participating leaders in the county chamber’s newly launched leadership diversity, equity and inclusion program, which is organized by Nashville-based social equity consultant, People3.

“The proximity to McEwen’s restaurants, entertainment, shopping and the convenience of I-65 is a huge plus for our employees and visitors from all over the country,” said Andea Scobie, chief marketing officer at Omnia Partners. “It’s a pleasure to continue investing in Franklin and growing with our community in this way.”