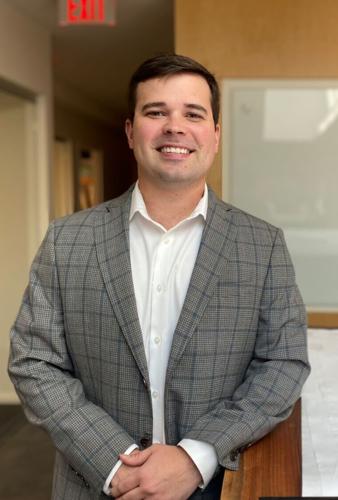 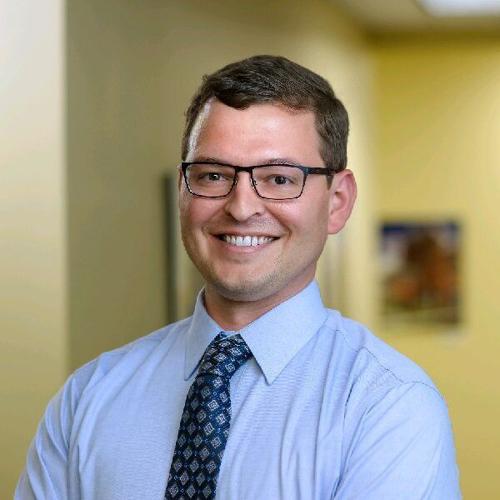 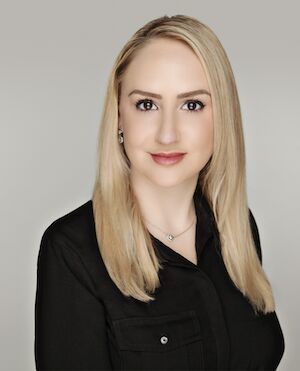 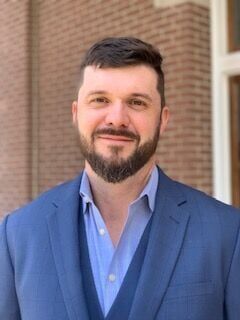 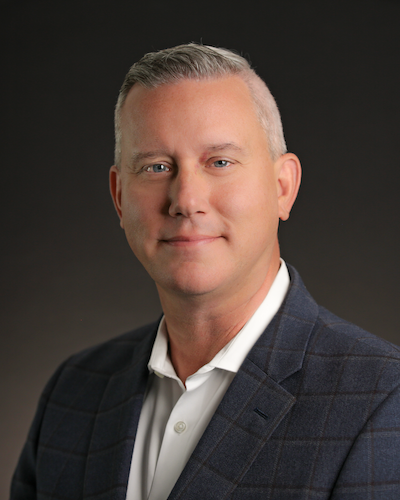 Ledbetter most recently served as commercial relationship banker at First Vision Bank. He serves as board president for Rutherford County Center for the Arts, past board member of the United Way of Rutherford/Cannon County and past board member Murfreesboro Young Professionals.

Horne is responsible for sourcing and developing new deposit and loan relationships with clients, prospects and referral sources. She has more than 15 years of experience in the financial industry, including her most recent role with Fifth Third Bank. She also has held roles with Peoples State Bank and Regions Bank.

Horne is an ambassador for Williamson Inc., a board member of the Doorstep Project, and a volunteer with Junior Achievement Middle Tennessee, Habitat for Humanity, Second Harvest Food Bank and Art Helps Cancer.

“We are thrilled to have Brian lead our commercial banking practice,” said Dan Dellinger, Sonata chief executive officer. “His expertise, market knowledge and dedication to helping local businesses owners is invaluable during our initial phase and beyond.”

Sonata opened its deposit and loan production office at 761 Old Hickory Blvd. in July and is focused primarily on commercial lending for small- and medium-sized businesses. Veteran local businessman Farzin Ferdowsi serves as chair of the company’s board of directors.

Donlon comes to Dowdle from Hardaway Construction, where he most recently worked as project manager after starting there as an assistant project manager. While at Hardaway, he managed projects like Bristol Church and Henley, Phase2 Labs and East Side Banh Mi. Before that, he was a project engineer at CITY Construction, where he worked on the Stocking 51 development, SMACK Songs and the Nashville Predators locker room.

Donlon graduated from the University of Tennessee with a bachelor’s degree in biosystems engineering.

Deaton most recently served as a construction administrator at Structural Design Group, where he worked on up to 25 commercial projects simultaneously. Prior to that, he worked for Messer Construction Company for nearly a decade, first as a project engineer and then as a project manager.

Deaton received a bachelor’s degree in civil engineering from Rose-Hulman Institute of Technology.

“John and Mat are great additions to the team with their diverse construction backgrounds,” Dowdle Principal Chase Manning said in the release. “Having worked in a variety of areas within the field, both have a solid understanding of the construction process as a whole, which will help to better serve our clients.”