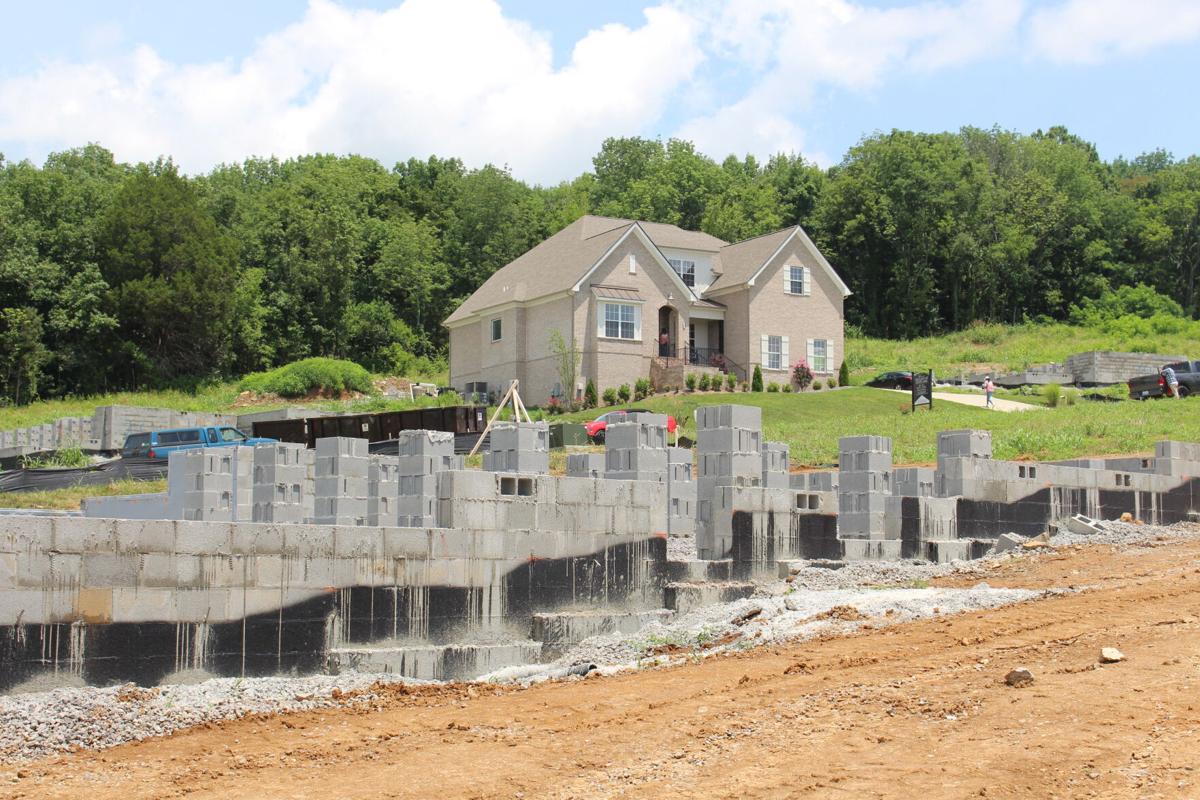 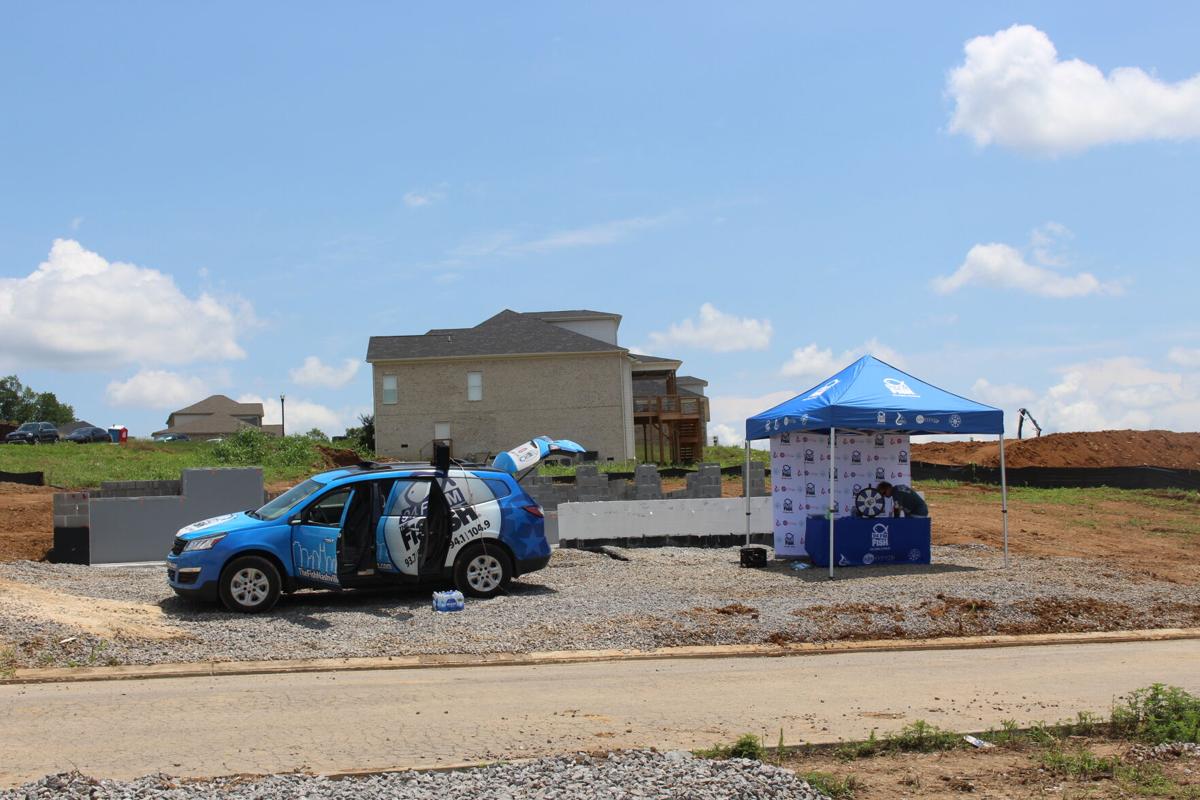 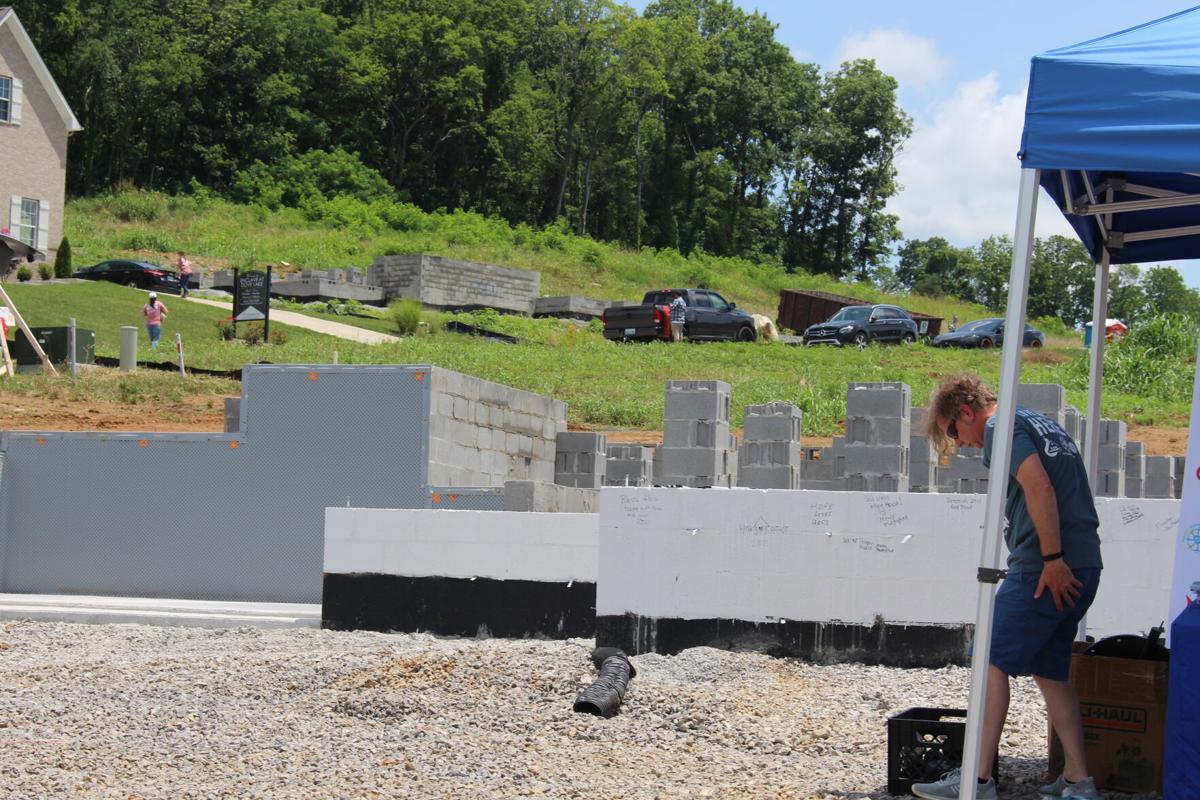 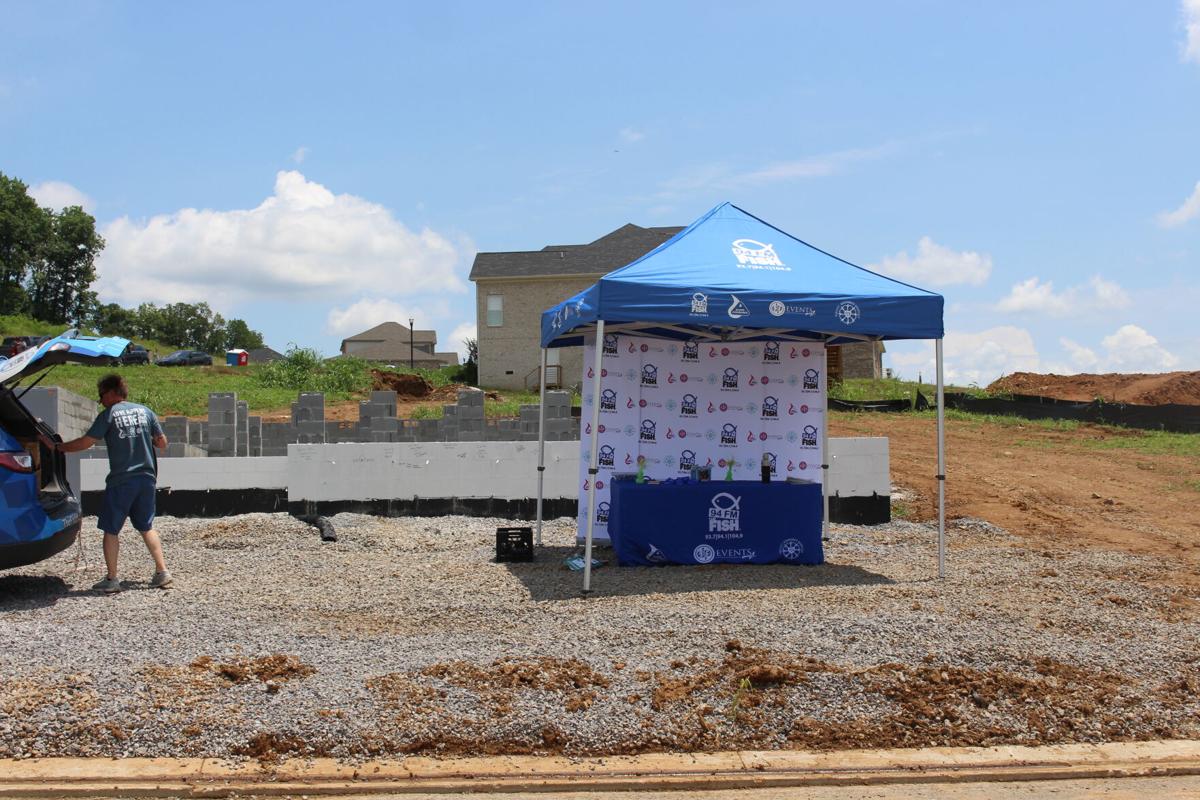 An increasing number of homebuyers in the Greater Nashville area come from California, yet they warn of a dubious real estate market, all attributing to the same developer — Dalamar Homes.

Michael Caro, a Los Angeles fire captain, and his wife Brandi put down a $39,000 deposit on a $900,000 home in Franklin back in April 2020 with the expectation that they would close on the home this month, entering into a purchase and sale agreement with Brentwood-based Dalamar Homes, LLC. — a residential developer that markets itself as a custom home builder. Today, Dalamar breaks ground on its philanthropic Hope House as the Caros, still in California, risk homelessness after having sold their home.

“We sold my house because we had signed a contract with [Dalamar Homes] over there in Tennessee and gave them our deposit money,” Caro told the Home Page. “My neighbors across the street before we had even purchased or thought about buying with these people really, really warned us, but of course, you take everything with a grain of salt, right? […] Pretty soon after we started going through the process, I could see where his frustrations were.”

The Caros are one of at least six LAFD families, to say nothing of LAPD families, whose homes his California realtor sold as they each began moving to Tennessee. The new construction at 2037 Orange Leaf Circle in Franklin’s October Park community was a custom build for which the Caros chose over $100,000 worth of upgrades and sought to contract out for a pool in the backyard, which proved logistically problematic. When Dalamar did not return calls about what was holding up construction, the Caros reached out to city officials who claimed Franklin was instituting a moratorium on Dalamar projects until the developer made good on bond obligations with the city.

Dalamar confirmed for Homepage that the pool was not part of the Caros' contract with them and explained deceleration on custom builds is common due to the fluctuation of the costs of requisite resources.

When Michael Caro addressed this with Dalamar in January 2021 ahead of a planned visit to the lot in progress, Dalamar co-owner Matthew Martin — whom Caro still has yet to meet in person — e-mailed him directly, refusing to meet onsite, adding that Caro wanting “to talk to the city and push an agenda” was a breach of contract.

“I will cancel this contract and re sale [sic] your home to a home owner who operated within their agreements,” Martin said in the e-mail. “After the shenanigans I just went through with your neighbors today I don’t care to go through another merry go round.”

Franklin Road Inspector Daniel Brady had told Caro about Dalamar’s bond obligations and that he disallowed Dalamar from obtaining any new permits until bringing October Park’s roads into compliance, but Martin misattributed Caro’s concerns as coming from other disgruntled homebuyers. Unbeknownst to Caro at the time, however, the neighbors next door had signed a non-disclosure agreement with Dalamar because their floors were buckling, and the neighbors across the street had similarly signed an NDA to get Dalamar to finish building their house after Dalamar threatened to terminate their contract as Martin had just done to Caro.

The Caros are the tip of the iceberg for those claiming to have been victimized by Dalamar, who told the Home Page that they are a family business, which makes it hard to do right by every client all the time. Dalamar Sales Manager Darryl Carey went as far as to say any claims that their buyers do not get what they pay for are “totally false.”

“Because we’re a smaller business, we really take care of our customers and do the right thing; we try to do the right thing. Sometimes it’s hard,” said Sales Manager Darryl Carey. “We build a custom home, and you definitely get what you paid for.”

Dalamar would not comment on specifics of home builds for clients.

Despite managing the sales of residential property for Dalamar — discussing contracts with buyers like the Caros and explaining offers to them — Carey has no state-recognized real estate license, which may violate Tennessee Real Estate Commission policy on who can legally perform those duties. Dalamar contends that it does not.

The representatives, affiliates and clients of multiple brokers in Middle Tennessee — including Benchmark Realty, Keller Williams and Masters Real Estate Services — confirm Carey’s role in this capacity. The state Department of Commerce and Insurance, which keeps record of all such licenses, has already had to penalize Dalamar for "gross negligence" in September 2019.

Residents of College Grove, Columbia, Franklin, Lebanon, Murfreesboro, Nashville, Nolensville and Spring Hill complain that Dalamar threatens to terminate sales contracts for the homes they build, and their real estate agents add that Dalamar has a reputation for making good on some of those threats or even refusing to finish a home. These practices have resulted in a number of lawsuits that, by inveigling them into arbitration, Dalamar can keep mostly private.

Filings in February and April for one countersuit in progress in Davidson County features Dalamar sparring against Masters Real Estate, a Keller Williams firm, over disputed listings between them for which the broker holds Dalamar responsible for at least 13 contracts Dalamar did not complete for various reasons. Dalamar claims a former employee violated an agreement with them by absconding to Masters Real Estate with some 96 listings.

In addition to terminated contracts, the gag-order addenda inserted into home sale contracts appear to be par for the course for Dalamar as the Home Page found at least seven Dalamar homeowners eager yet unable to speak about their experiences due to the terms of their purchase agreements.

“If you are threatening me with termination of a signed contract for being thorough I find it quite unprofessional,” Caro rebutted to Martin’s e-mail. “I’m not sure what your issues are with the other neighbors but it has nothing to do with me and I would appreciate being spoken to with respect.”

Construction resumed, yet this precipitated a series of similar hangups en route to a two-hour phone call with Martin on which Caro says he was again threatened with the termination of his contract to sell the home to someone else. Along the way was a scheduled, mandatory, pre-dry wall walkthrough during which Caro discovered outlets, light switches, sinks and door frames were all missing whereas windows were in the wrong place.

“Just completely, completely amateur things that, if I would not have caught these things, they would’ve buttoned it up and said, ‘OK well, there you go. You didn’t catch it on the pre-dry wall walkthrough,’” Caro said.

Martin explained Dalamar did not do change orders (i.e. customizations after construction begins) despite Dalamar being marketed as a custom home builder and Caro having already committed to spending thousands of dollars on change orders. The downstairs, for example, was custom designed to be completely ADA compliant for Michael’s 80-year-old mother, adding considerable investment on Caro’s part.

This led to Dalamar issuing a “mutual cancellation” agreement for “irreconcilable differences” whereby they would return Caro’s deposit and sell the house to someone else — an agreement the Caros refused to sign.

On May 11, two months before the Caros’ July closing date on the house, a date now disputed by the Brentwood-based builder, Dalamar sent them an addendum to the purchase and sale agreement—the second addendum to the contract—in which the primary addition was an inserted paragraph restricting the Caros’ right to speak in any public or private forum. They retained a Nashville attorney who advised them not to sign the new version of the contract because it included an NDA in the form of that insertion. In signing, the Caros would have been claiming to not want what they wanted, yet they would still have no guarantee that they would even get the house.

Another California family already living in Williamson County while the Caros' attempted to buy a Dalamar home struggled to cancel a sale agreement with David Weekley after selling their home and then were stuck with a Dalamar home in the neighborhood in which they now live despite much of the extra work for which they paid still not having been done to this day.

The two experiences has led that Enclave at Dove Lake family, restricted from speaking publicly by the purchase agreement for a home on which they closed this year, to consider homebuying in Middle Tennessee to be a savage market.