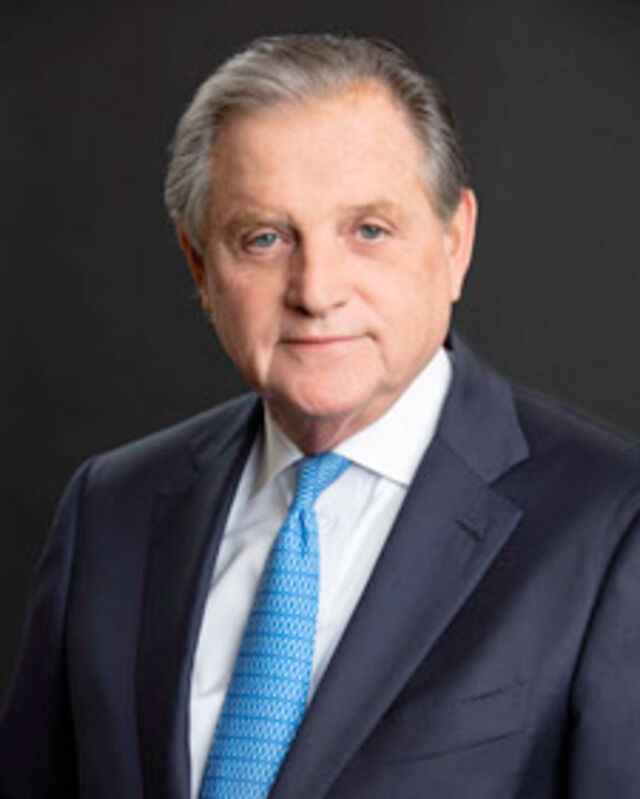 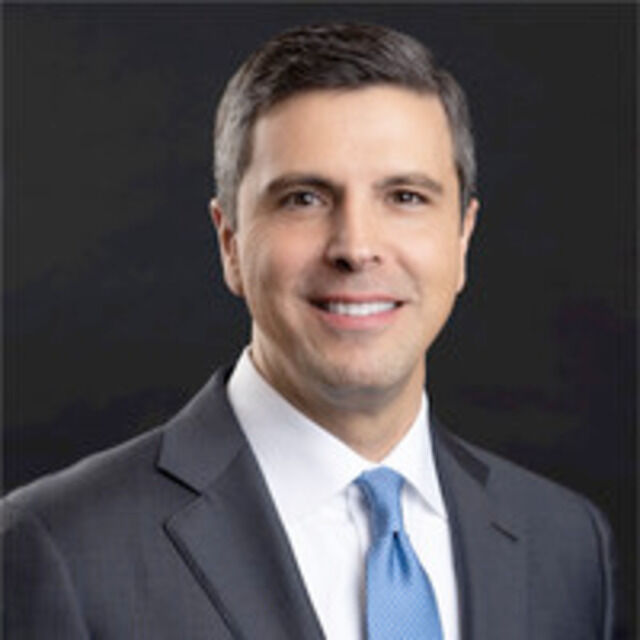 Wayne Smith’s tenure at the helm of Community Health Systems, a span of nearly 24 years that included rapid growth but ended with years of portfolio pruning, will come to an end Jan. 1.

Franklin-based CHS on Tuesday said Smith will transition from CEO to executive chairman of its board at the beginning of 2021. Taking over for him will be Tim Hingtgen, who has been the company’s president and COO for more than four years. The company said Smith will keep “certain strategic and other executive management responsibilities” in his new role.

Hingtgen joined CHS in 2008 and subsequently rose to division president and executive vice president of operations before being named president and COO. He has been a member of CHS’ board since the spring of 2017. His fellow directors early this year signaled their confidence in him as Smith’s successor, awarding him a large stock option grant to help “incentivize a long-lasting leadership role with the company.”

“Tim is relentlessly focused on improving the competitive position of our markets, achieving operational excellence, and most importantly, enabling safe, quality, compassionate care for patients,” said Julia North, the CHS board’s lead director. “Tim has the complete confidence of our board, and he is surrounded by a highly committed, high-functioning group of leaders who support and share a commitment to leading Community Health Systems forward.”

Smith, a former Humana president and COO, was named CHS’ president in January 1997 and promoted to chairman and CEO three months later. He quickly set about making sure the company was a prime consolidator of smaller, rural hospitals. Revenues nearly doubled to $1.3 billion in three years, and the company owned and leased 52 hospital at the end of 2000. That number grew steadily and took a leap with the 2007 purchase of Triad Hospitals and again in early 2014 following the acquisition of Health Management Associates.

The latter deal grew CHS to 206 hospitals in 29 states but the high-leverage engine Smith and longtime CFO Larry Cash used to grow had run out of fuel. Looking to reduce the company’s massive debt load, Smith and his lieutenants set about selling more than half of their hospitals while chiseling on the profitability of their remaining holdings. Today, CHS runs 89 hospitals in 16 states that are home to about 14,000 beds. That last number is about 3,000 fewer than the company controlled at the end of 2007.

“Wayne has been a true and tireless champion for the health care industry, exerting his influence to improve health care for millions of patients, as well as for the physicians, nurses and others who provide essential healthcare services in communities across the nation,” North said. “Wayne and his team have reshaped and positioned Community Health Systems for long-term success, and he is making this important leadership transition at a time when the company is on a very positive trajectory and optimistic about the future."

Shares of Community Health Systems soared nearly 30 percent Wednesday after the hospital operator reported stronger-than-expected results for the third quarter and said longtime CEO Wayne Smith would step aside to be replaced by his No. 2, Tim Hingtgen.

Franklin-based CHS posted a third-quarter of $112 million, or 97 cents per diluted share, that blew past analysts’ forecasts thanks in part to a large gain from the early extinguishment of some of the company’s debt. At more than $3.1 billion, the top line also topped expectations. Adjusted for various items, adjusted EBITDA rose 11 percent from the prior-year period to $431 million.

At about 2:40 p.m. Wednesday, CHS shares (Ticker: CYH) were changing hands at $5.67, up more than 29 percent on the day. Volume was very heavy, with more than 20 million shares changing hands versus the stock’s daily average of about 1.5 million. If they hold their gains for the day, they will close at their highest point — bar a quick spike and fall in February — since early 2018 and grow CHS’ market value to about $670 million.

On a conference call with analysts and investors, CHS executives said they had seen positive admissions trends in recent weeks even though same-store admissions fell more than 6 percent for the quarter. They also highlighted the “exceptional job” they’ve done managing labor costs in response to the pandemic and said that they are more broadly reaping the dividends of a push, started about a year ago, to improve the core profitability of their hospitals. Many of those gains, they noted, are coming from renegotiated purchasing and supplies contracts that will have lasting effects regardless of patient volume trends.